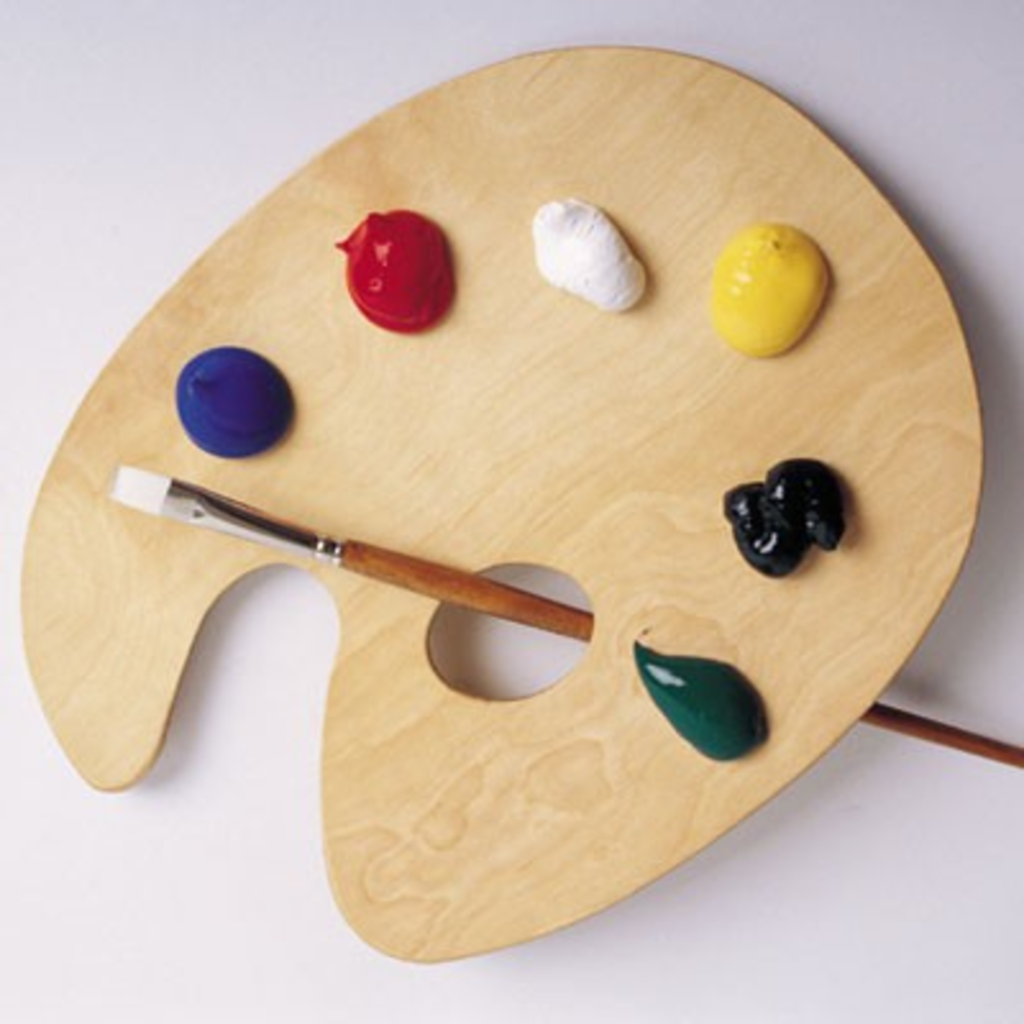 In a new show opening today at the Nelson-Atkins Museum of Art (4525 Oak, 816-751-1278), a solitary character known as Everyman employs fantastic contraptions to patch holes in the sky, lasso clouds, control rain machines, chase storms and manipulate soil. One image shows Everyman attempting to lift and move a stretch of grass the way one might reposition a rug. Restoration is an exhibition that looks at the major photographs of Robert and Shana ParkeHarrison, the husband-and-wife team whose surreal images chronicle the futile efforts of Everyman — actually a black-suited Robert — as he attempts to care for an apparently dying Earth. The ParkeHarrisons, whose works have received international acclaim, are known for using paint, photo montage and elaborate sets to create the stark world in which Everyman toils. Restoration will be on display through February 8, 2009. Admission is free.