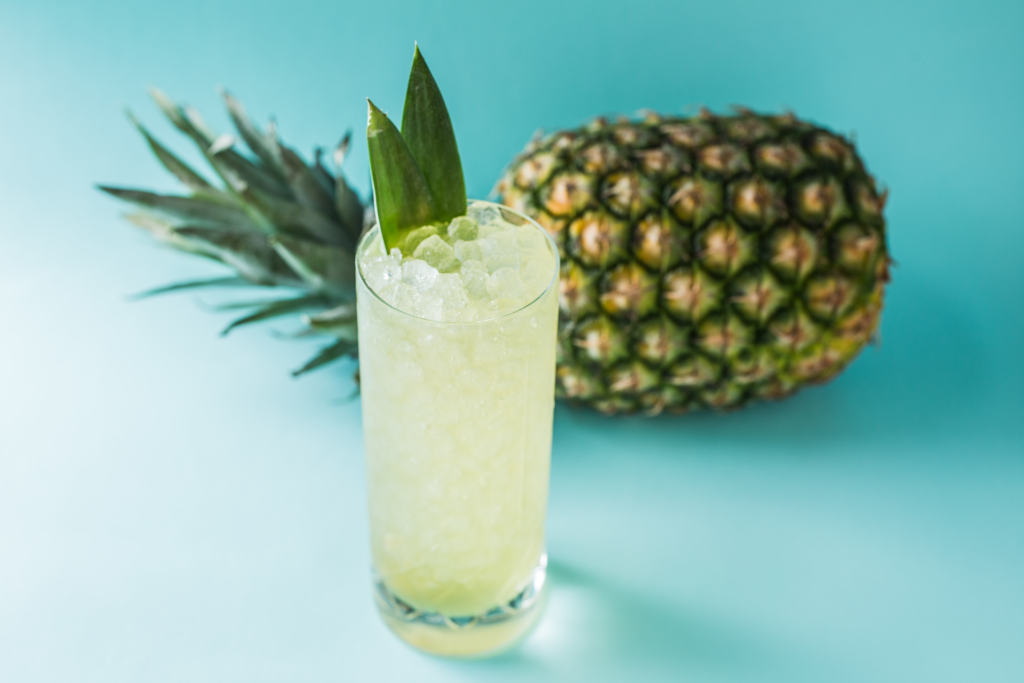 In big cocktail news, the Monarch Bar (4808 Roanoke Parkway) opens its doors today at 4 p.m. [check] on the Plaza. The luxury-minded cocktail bar features the combined efforts of architect David Manica, alongside Liquid Minded concepts, itself helmed by well-known cocktail and hospitality specialists Brock Schulte, Kenny Cohrs and Mark Church. Read more in our profile of the Monarch here, also featured in this month’s print version of our magazine.

And oh yes, the eclipse. Should you still be in the mood after all this hype, there are events all over town to celebrate. Here are just a few offerings, diverse in location and in theme: a watch party with specials at Bon Bon (804 Pennsylvania Street, Lawrence), a Founders Brewing company “Blackout” party at Barley’s Kitchen + Tap (11924 West 119th Street), a patio wine party at Belvoir Winery and Inn in Liberty (1325 Odd Fellows Road), a cheap pizza and beer party at Up Down (101 Southwest Boulevard), and an after party at Bier Station (120 East Gregory Boulevard).

Lawrence Beer Company (826 Pennsylvania Avenue) is having its opening day block party today beginning at 5 p.m. The highly-anticipated restaurant itself (which will feature the talents of chef Ken Baker, formerly of Pachamama’s) will only be open with a limited menu for the event (it should be open for full service within a couple of weeks), but look for some collaboration beers from Lawrence Beer Company and other local breweries, food trucks and a performance by the Mighty Mighty Bosstones. Tickets are $10 and can be purchased in advance here.

Johnson County Community College Hospitality and Culinary Program (12345 College Bouleis hosting a Harvest Dinner tonight featuring the talents of Calvin Davis of Freshwater, and chef Aaron Prater from JCCC’s hospitality program. The menu will be based on ingredients grown in the Culinary Institute’s campus farm. Tickets are $55 a person and $440 for a table of 8. $25 of the single ticket purchase and $200 of a table purchase will benefit JCCC students. Purchase tickets here.

Enjoy a Tequila Ocho dinner tonight at Webster House (1644 Wyandotte Street). The five-course meal begins at 7 p.m.; all courses include a tequila cocktail or serving of neat tequila. Start off with Missouri figs with mustard greens and a Green Dirt Farms fresh cheese flan with a chestnut honey vinaigrette. Next up is a serving of crisp beef tongue with hominy and a huitloacoche mole, with pickled onions and blistered peppers. The third course features Missouri bass served with smoked eggplant puree, garlic-glazed potatoes and a tomato agrodolce, followed by a dish of pork belly with shoyu broth, purple stick rice and varitel beans. Dessert is a bruleed foie gras torchon served with grilled pound cake, fermented beach and blackberry caramel. The dinner is $65 a person. Call 816-221-4713 for reservations.