Ebony Tusks’ Heal_Thyself is well worth the wait 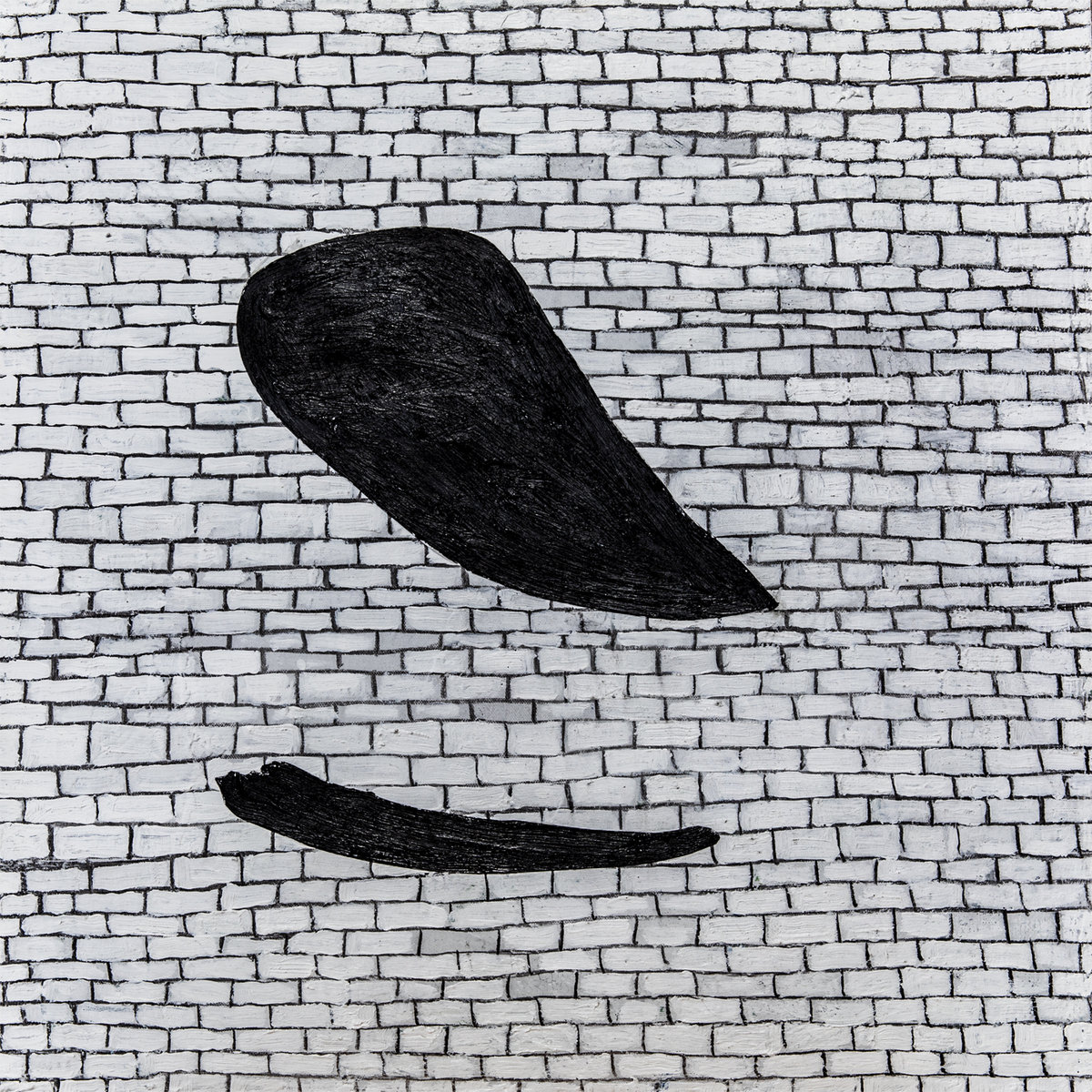 The hype sticker on the polybag in which Ebony Tusks’ Heal_Thyself LP is housed reads “the long-awaited debut album,” and that might be the understatement of the year. While the past 12 months have seen four area legacy acts come out with their first new records in anywhere from eight years to over two decades, Ebony Tusks have taken nearly ten years to craft their debut. This, of course, begs the question: is it worth the wait?

Yes. Obviously. The trio of vocalists Geese Giesecke and Marty Hillard and DJ Daniel Smith has honed its craft by performing regularly, developing a live show that’s laser-focused with intensity and audience interaction, and it’s reflected throughout Heal_Thyself. “Schuyler,” for instance, ends with a clip of Hillard leading a crowd in the track’s refrain of “Block up, block up, show me where the cash is at,” and it’s electric.

The same goes for the accapella solo delivery of “Televangeli$t$” which kicks off the album’s second side. Its starkness stands in high relief to the speaker-rattling low end which anchors the following cut, “You Runner,” a piece which sounds like the demolition of expectations. That cut also begins a three-song run of guest spots with Conny Franko dropping stream of consciousness bars as the song winds down.

The same goes for IK’s work on “Gang Signs,” and it’s interesting to hear guests have the last word on a track, as if they’re putting an emphatic exclamation point on it. It’s completely flipped on “Hell Above or Here Below,” which sees Chris Copp, Stik Figa, and Nigel Williams’ work intertwined with that of Ebony Tusks’. Not for nothing does Stik Figa drop a Gil Scott-Heron reference over a minimal bell-ringing, floor-stomping machinistic beat, because this is as much poetry as it is rap.

This is anger and activism all at once, and ending it on “Bloodletting” and “Punks Jump Up” only drives that point home perfectly for those who haven’t been paying attention the whole time. Maybe I’m reading a little much into it, but the former seems to really draw from Hillard’s work as an activist and community organizer in Topeka. It’s hard not to think, with lyrics like “Am I to be a vessel? Am I to lead discussion?” while Giesecke’s anguished howl echoes in the background.

The ultimate track on Heal_Thyself, “Punks Jump Up” seems at first to be a party anthem celebrating Top City, but “bang bang, deputies, officers, body cameras” highlights the reality of living in Kansas’ capital. I’m not usually a lyric person, per se, but the production work on Heal_Thyself and the room given for the lyrical delivery makes them the absolute focus of this record. It feels like nothing so much as the trip hop of the mid-’90s, but with the faders pushed all the way into distortion territory, so that all that’s present is crushing bass and vocals. While there might be no melody here, there is message, and that’s what makes Heal_Thyself so worthwhile: it might have taken a while to get it, but Ebony Tusks definitely have something to say.