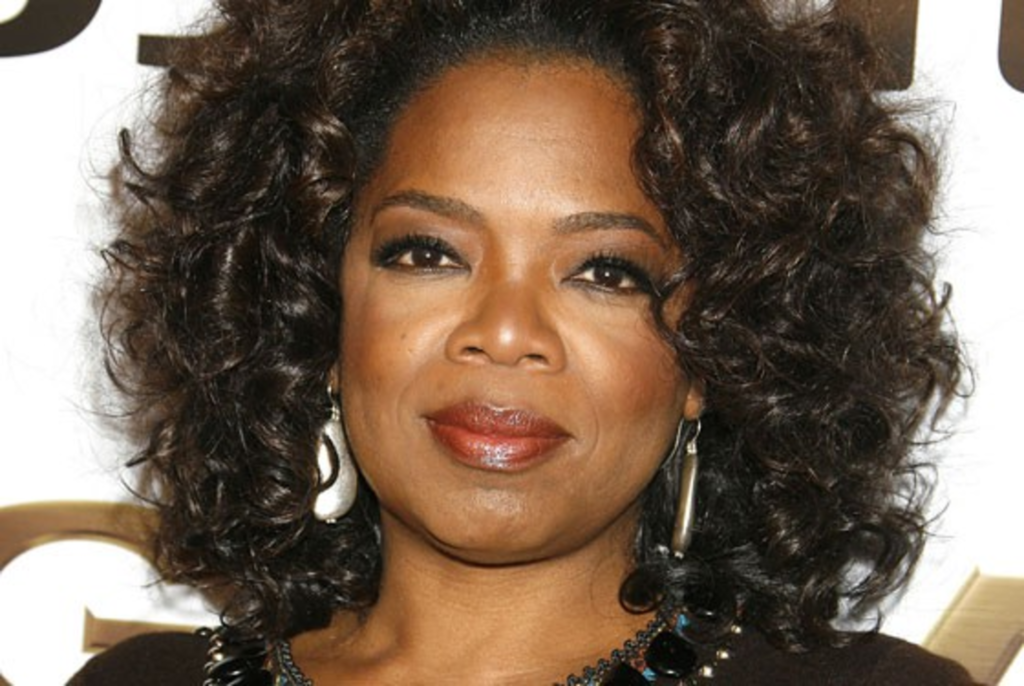 And lo, Oprah’s unblinking gaze rested on Kansas City, and she spake to Union Station, saying, “Bring me Princess Diana’s marital frock, that I might dance in its finery before the masses at my temple in yon Chicago town this Friday for my royal wedding special! What shall be done to the man who reproacheth me, for who is the uncircumcised Philistine who should defy the armies of Harpo?”

Ah, but the Union Station officials knew that Diana’s gown, like the fire stolen from Olympus, must belong to all people, and also, they were making buckets upon buckets of shimmering ducats in trade for its viewing.