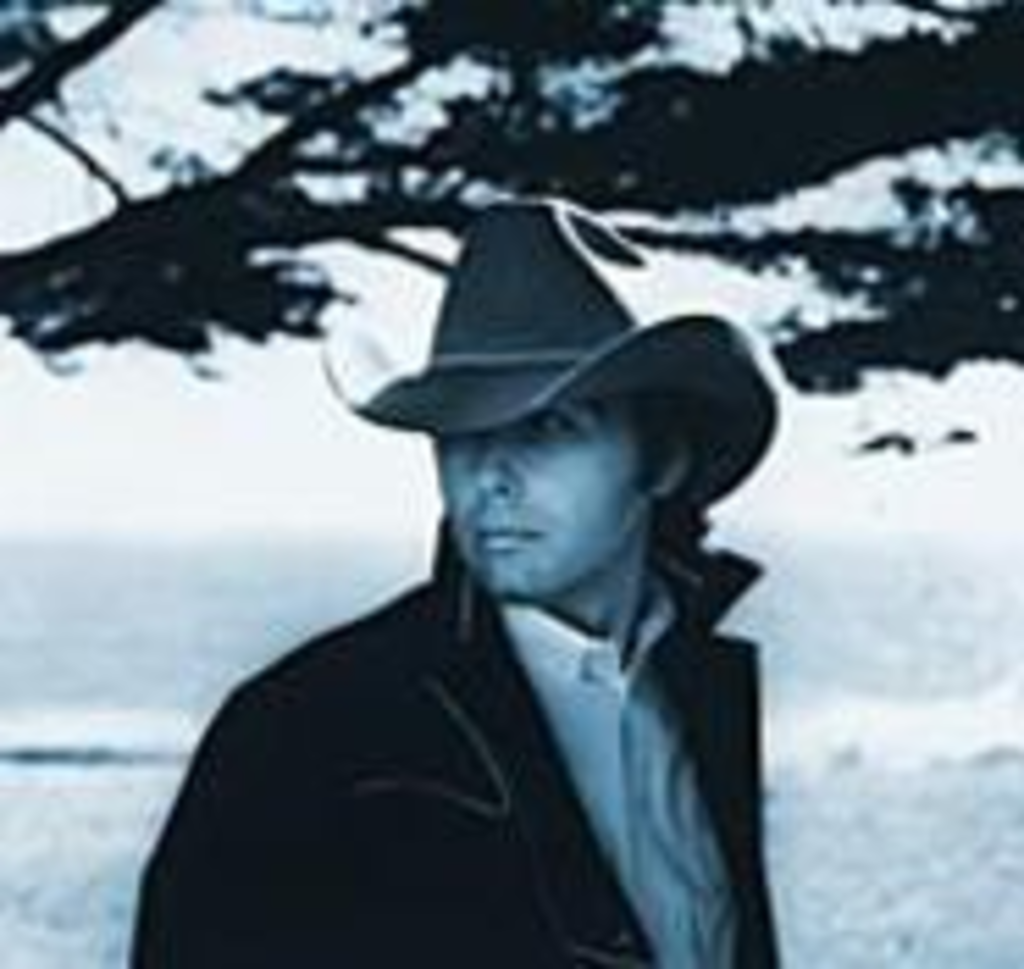 The rare country performer to thrive outside the mainstream, Dwight Yoakam keeps casting further afield from Nashville. Following a greatest-hits disc and a covers album, and anticipating the western movie he has written, directed, and stars in (South of Heaven, West of Hell), his new dwightyoakamacoustic.net release strips a whopping 25 songs down to their six-string britches without becoming solemn or redundant. Of course, Yoakam has never been either of those things live, and less than a year after picnicking at Sandstone with Willie Nelson and company, he’s back, this time with Lee Ann Womack in tow. At last summer’s show, Yoakam proved that he is one of the most engaging and professional live performers in any genre. Again without the benefit (or hindrance) of new material, Yoakam should have plenty of time to devote himself to his impressive run of singles and mournful album cuts.