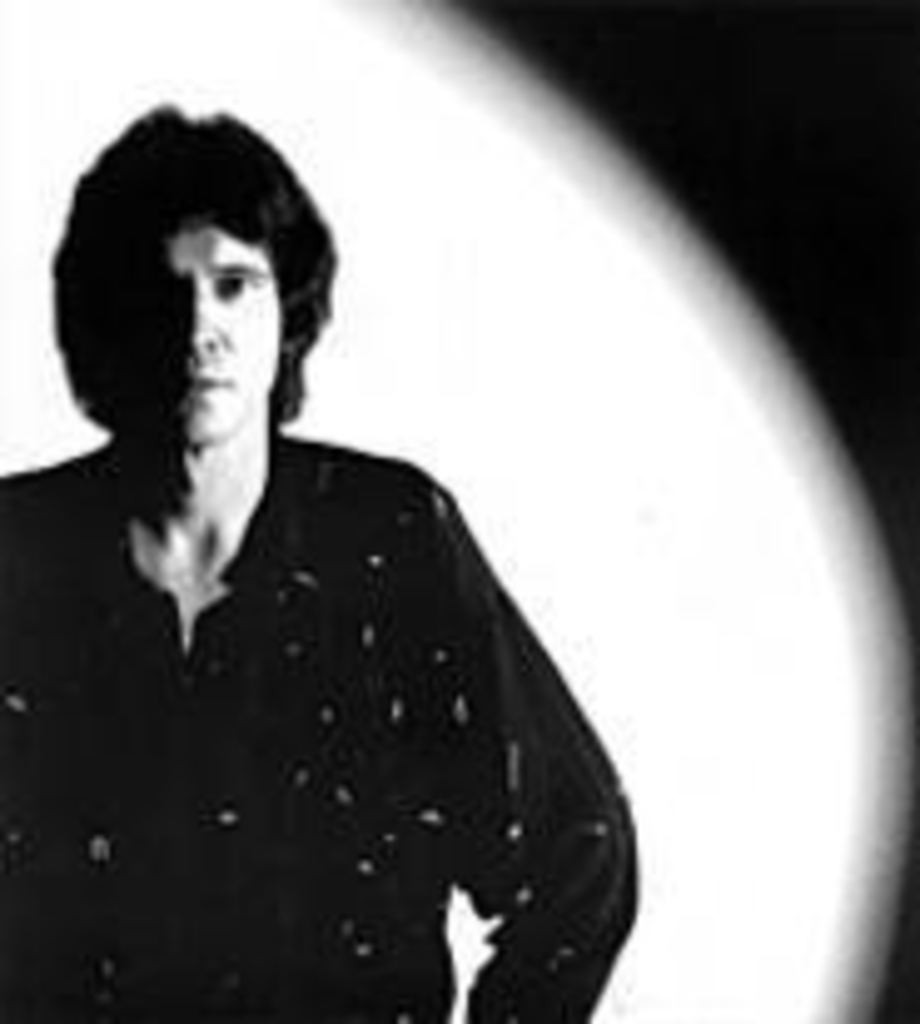 Dwight Twilley, with his Tulsa, Oklahoma, roots and honky-tonk name, was an unlikely bet for power-pop icon status, but as a catalyst for the first real surge of that genre in the late ’70s, he’s still discussed in reverent tones at record collectors’ gatherings. In 1975, “I’m on Fire” threatened to make the Dwight Twilley Band, with Phil Seymour as the other half of the band’s Lennon/McCartney (or perhaps Difford/Tillbrook) songwriting team, an A-list act. Along with Tom Petty, Twilley seemed poised to make American pop more than just a strange animated movie. Alas, after a series of record-company mishaps, Twilley faded from view, but like so many “Whatever happened to …?” subjects, he’s now releasing strong CDs in England. “Tulsa,” the title track from one of his UK releases, is the perfect example of Twilley’s recent work, building from a gentle cicada-and-rain-driven tribute to his hometown to a Sun Records-style chorus. Twilley’s still two-thirds British Invasion and one-third Oklahoma road dirt. It’s a mix worth checking out, especially if you missed it the first time.