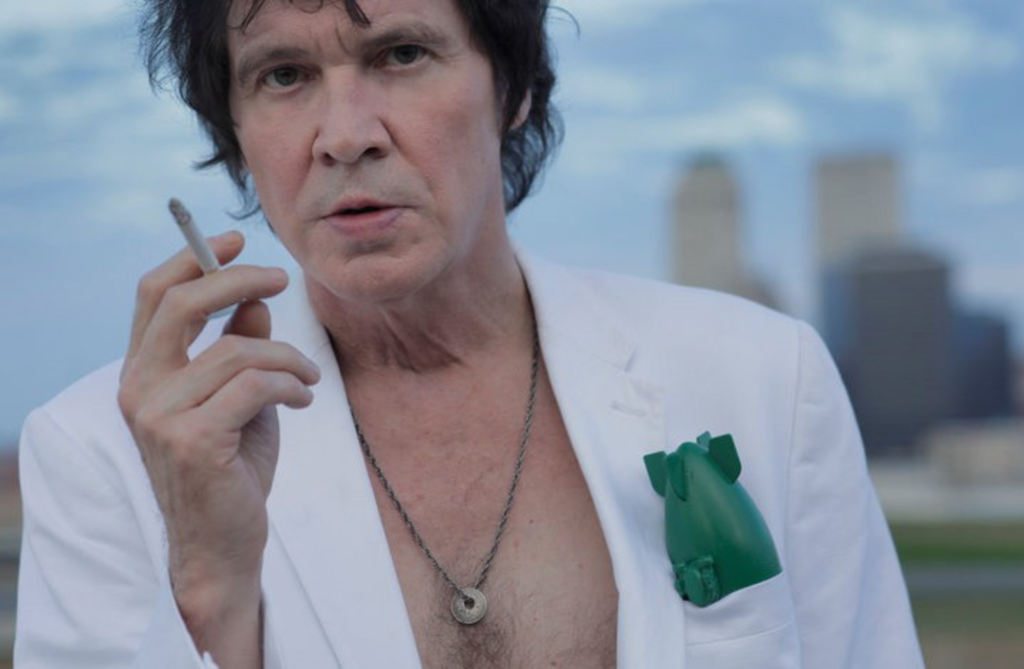 Musician Dwight Twilley has been making music since the mid ’70s, when the Dwight Twilley Band had a Top 20 hit with “I’m On Fire.” His music’s often pigeonholed as power pop, but the bluesy aspects of the rock ‘n’ roll Twilley plays can’t be ignored, either. The Oklahoma-born musician’s career paused for a bit in the late ’80s and early ’90s, but since the reissues of the early Dwight Twilley band albums in 1996, Twilley’s been releasing music regularly.

Thanks to the inclusion of the song “Looking For the Magic” in 2013’s home invasion thriller, You’re Next, there’s been a revitalized interest in Twilley’s music. He released his most recent solo album, Always, in November of last year, and a split single with Josh Berwanger came out on Good Land Records this Tuesday, March 3. We spoke by phone with Twilley about the single and how it came to be. 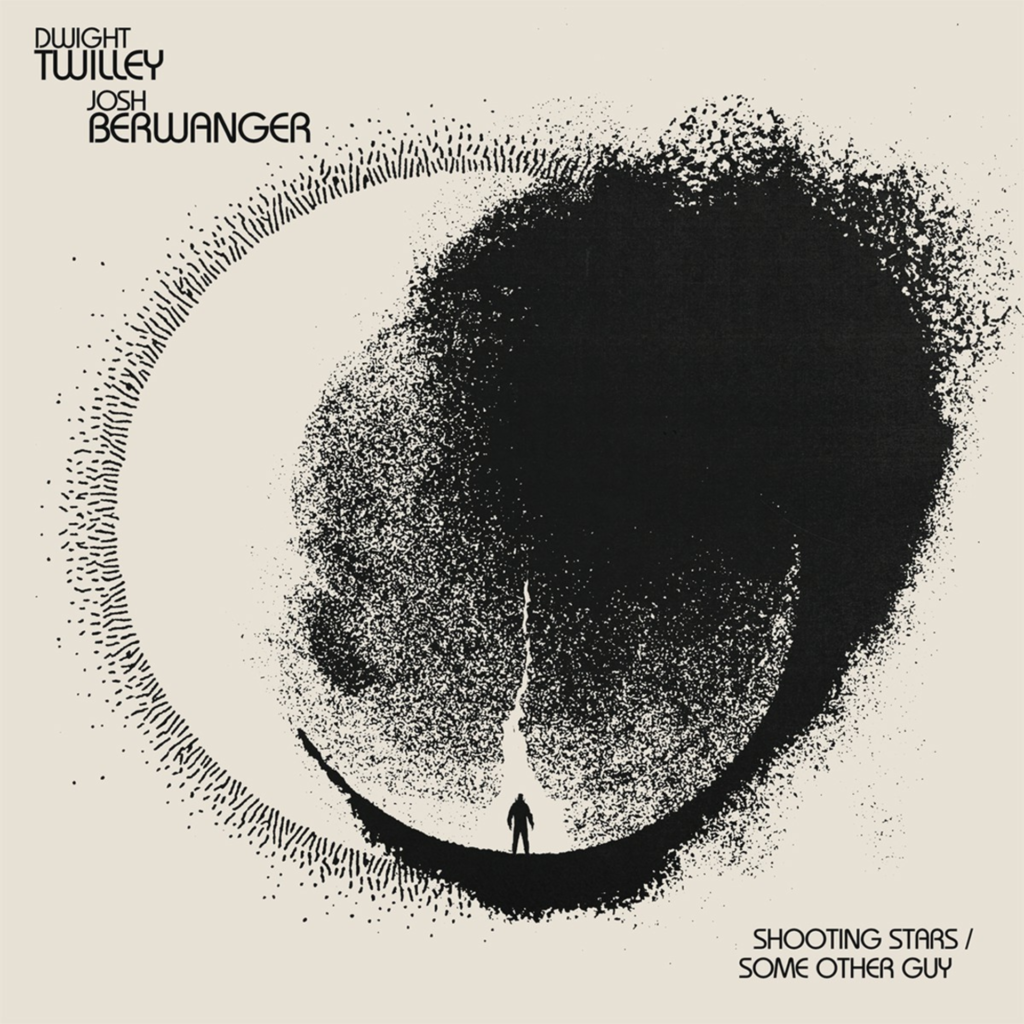 The Pitch: I’m curious as to how you came to be releasing this split with Josh Berwanger.

Dwight Twilley: We were just contacted by these people at Goodland Records, and they were interested in doing this little color vinyl [record]. Y’know, I’m a sucker for the vinyl thing. I love vinyl records, I have a huge collection of my own, and the 2010 album, Green Blimp – it was on vinyl. They’re just fun to have, and fun to do. It’s away from the maddening crowd. You don’t have to compete. It’s like a different little market.

Several other artists of the late ’70s era, like Paul Collins, have talked about finding bands of this generation with whom they’ve connected. Has that been the case for you?

Overall, I think that the people sort of in my area – a different audience is kind of appearing. I know that since we had that Dwight Twilley Band song, “Looking For the Magic,” in the motion picture You’re Next, the age of the audience has changed a lot. So, there are a lot of younger people out there singing the lyrics to a lot of the songs.

It’s kind of a phenomenon, because there’s another motion picture, Diary of a Teenage Girl, that also features the song. So, there’s something happening, something kind of boiling around there.

I was going to ask about that song and the film, because it’s featured so prominently.

It’s like one of the stars of the film.

It really is, and I was curious as to whether or not it’s brought a different crowd to your music.

It has. It has. And – while it’s the same kind of movie as You’re Next – Diary has the song featured at the beginning of the film. And, I know it sounds strange to say, but there’s five more motion pictures and major television show uses that are in the works in the next year or so. It’s kind of like a little phenomenon. I can’t give you an explanation as to why it’s happening, but it seems to be happening with this song.

Frequently, you’re sort of grouped in with the power pop guys, but I feel like your blues influences are kind of ignored. What do you consider yourself?

Well, labels change through the years. At one point, I was “The Father of New Wave.” They just kind of come and go. I don’t pay a lot of attention to it. If I’m a power pop guy, I think to myself that the greatest power pop band that ever existed was the Beatles, so if they want to compare me to that, I’m okay with it.

The song you have on this split that’s coming out, “Shooting Stars,” Josh Berwanger described to me as “very Bowie.” Where did it come from?

That song appeared on the album Wild Dogs in 1986, and I had recut it, but hadn’t used it on anything. At some point or another, I usually have 4 or 5 songs that are sitting in the can, and they haven’t found a home yet, so whenever something like this little single comes up, we’re always interested. It’s fun.

How’d you come to be doing acoustic shows, like the one in Lawrence?

People were always like, “Why don’t you try and play some of those songs acoustically?” I’d always think to myself, “It wouldn’t be any fun to play acoustically,” because – in the first place – it’d be really hard to do the hits. Almost impossible, if you think about it, because most of them have so many harmonies, and very key guitar parts. So, no one could ever quite talk me into it.

But, I decided to do a few acoustic shows in Canada, just to see what it would be like, and then, I kind of started thinking in the opposite direction, which is that there are a lot of songs that I would never do with a live band. I like to do a really rockin’ show, so I would never stop and do this soft little ballad in the middle of my rockin’ show. Recently, I’ve been toying around with it, and starting to enjoy it. I get to play things I’ve never gotten to play before, and so, it’s kind of fun.

Dwight Twilley plays acoustic and the Josh Berwanger Band plays electric at the release show for their split 7-inch on Saturday, March 7 at Love Garden Sounds. Details are here.