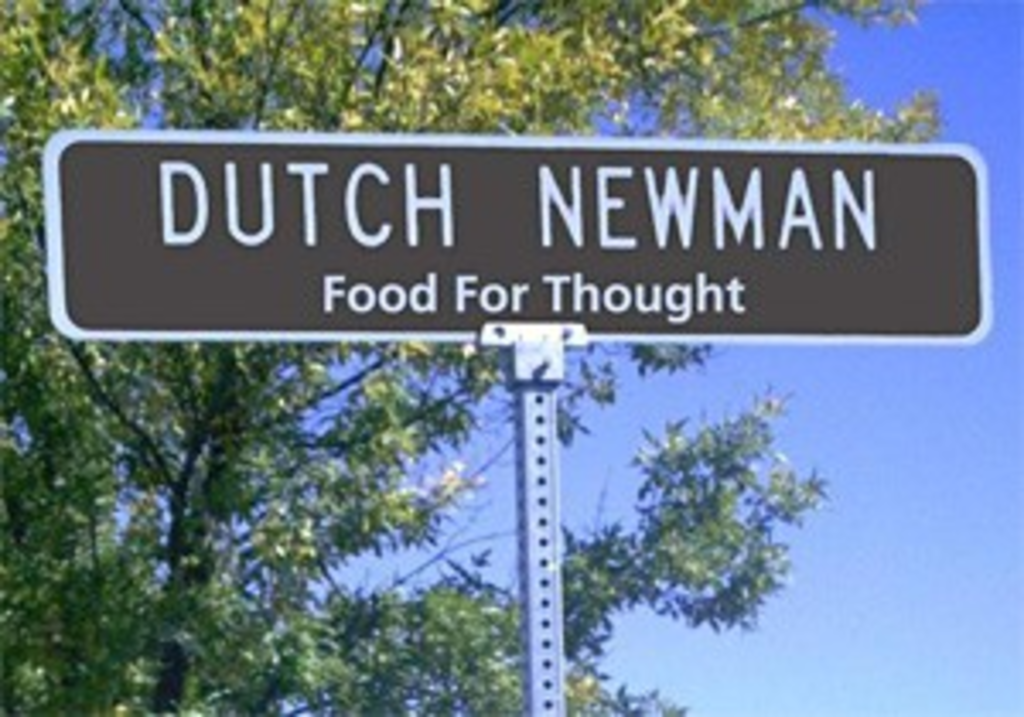 All teasing aside, Dutch Newman may be the hungriest MC in Kansas City right now. Whether he’s wrecking open mics with unpitying abandon on The Show-Me Mix Show (KKFI 90.1) or giving mouth-to-mouth to the Peanut scene, it’s clear that Dutch craves lonely, neglected microphones and leaves everything on the field. His latest, The Food For Thought Mixtape, is a gluttonous annihilation of various industry beats. On “Let’s Eat,” Dutch describes his daily routine of eating a balanced diet, pumping iron and meditating while the proud trumpets of Talib Kweli’s “Fly That Knot” create a picture of Dutch preparing for war. Speaking of which, Dutch’s next skirmish takes place at the Record Bar on January 18, in the form of the first legit MC battle that Kansas City has seen in a long time. To the less driven, less hungry rappers out there, just order what Dutch is having.