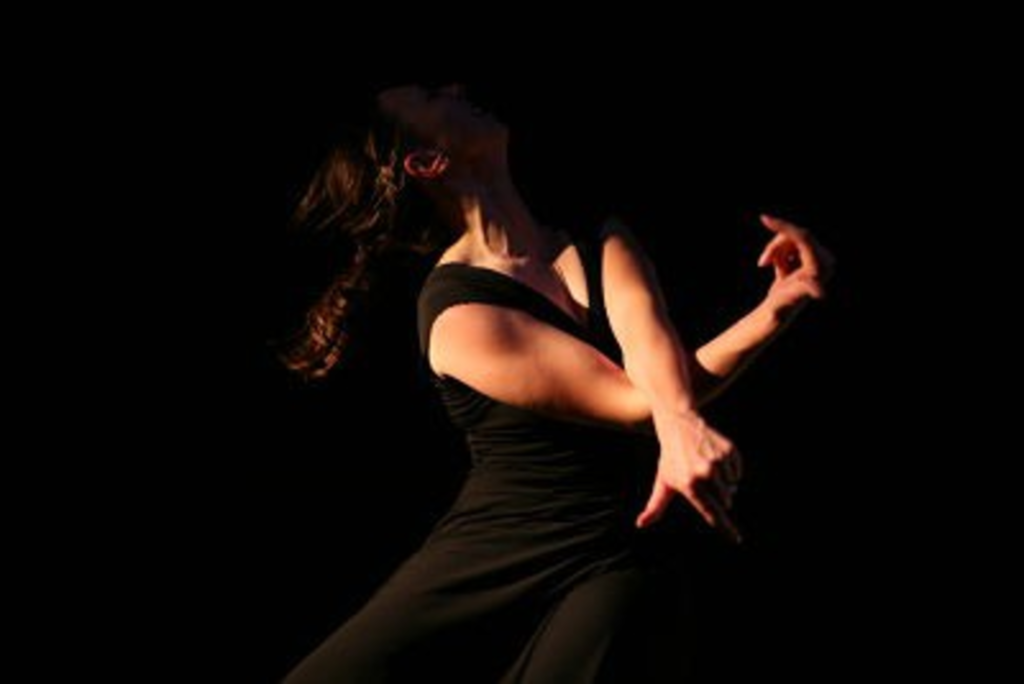 A bunch of investment bankers robbed the Treasury, foreclosed on your home, burned up everybody’s money and went strutting up Main Street in their silken finery. Nobody had jobs or health insurance, and families nibbled on tree bark for sustenance. As a result, completely awesome artistic ventures, such as the 940 Dance Company, are withering for lack of financial support. (If you thought there might be a government-sponsored arts outreach program similar to the Depression-era WPA, then we have this to say: Ha! Ha! Ha!) The Lawrence Arts Center’s resident professional modern-dance company has announced that, due to financial hardship, this is its final season. The curtain rises on the company’s farewell performance, titled “Red,” at 7:30 p.m. tonight and Saturday, April 16, at the Lawrence Arts Center Theater (940 New Hampshire, 785-843-2787). Tickets cost $14 for the general public, $8 for students and seniors. See 940dancecompany.org.