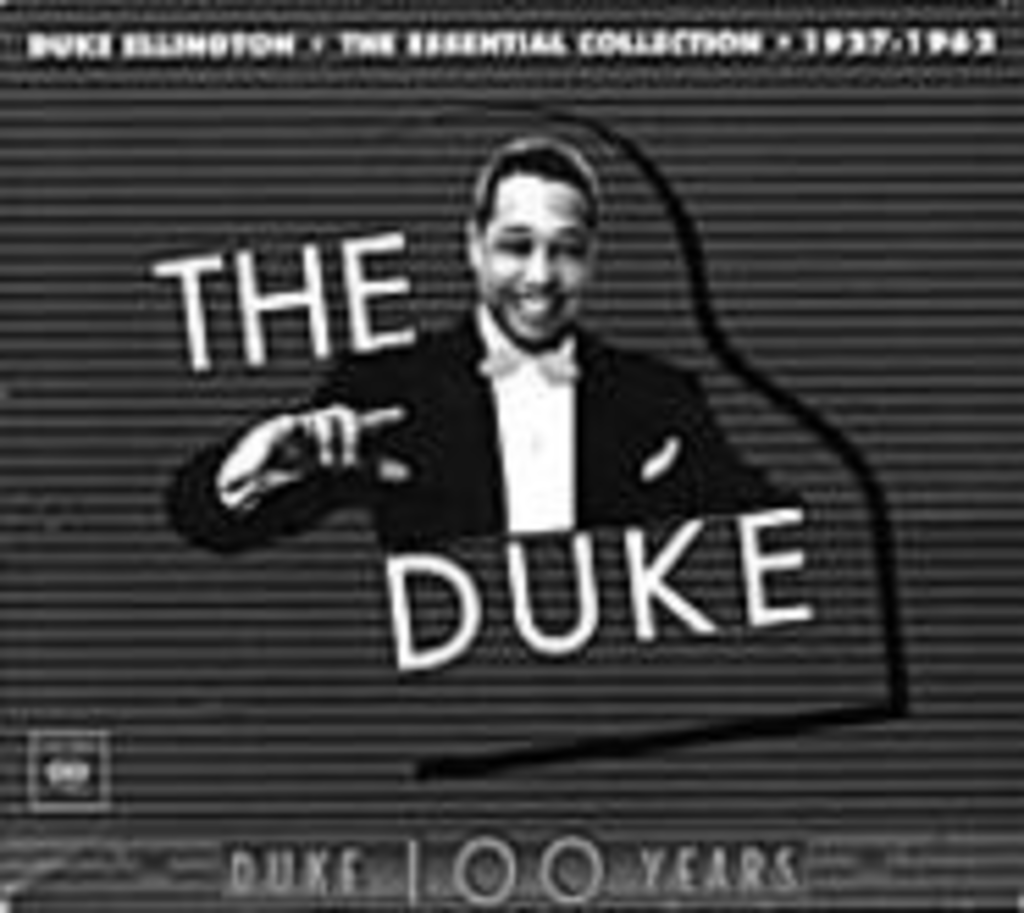 When 20th century music is finally codified and classified in history books, Duke Ellington will almost certainly be considered the era’s preeminent composer. Perhaps only Stravinsky has a chance to rival Ellington on the world stage; nobody in American music can compare to the jazz master’s contribution in regards to sheer breadth and excellence. This year marks a century since Ellington’s birth in Washington, D.C., and the number of tributes being issued by various record labels is almost frightening.

If anyone merits such attention, however, it is Ellington. Always fresh, refined, and graceful, his music possesses the ability to freely communicate the fundamental truths of love, joy, and melancholy at almost every listen. Because Ellington recorded for several different labels during his extensive career, it is impossible to find a single collection of music that even approaches a proper encapsulation of his abilities and importance. Columbia, which issued albums of his work during three distinctly different periods, has settled on a retrospective that examines the man’s many faces.

Three periods are covered in a trio of lovingly remastered, beautifully sequenced discs. While the Duke’s Columbia years were not his greatest, they still offered frequent masterpieces of jazz songwriting and performance. A well-researched set of essays accompanies the box, but it falsely emphasizes the importance of Columbia over that of the Blanton-Webster years and Ellington’s later, more conceptual albums. This caveat aside, these 66 tracks are a historical document of the first order.

Disc One covers the earliest era of Ellington’s career, generally known as his Cotton Club days. These cuts jump and swing with a free and easy charm. Nearly every one of these incredible sides has become a standard, and hearing them in their original form explains why. The unsettling growl with which trumpeter Bubber Miley commences “East St. Louis Toodle-oo” is still thrilling, as is the morbid inclusion of a piano dirge into the ending of “Black and Tan Fantasy.” This early orchestra didn’t possess the depth of sound the Duke coaxed from his players in his later years, but what they lack in polish is made up for in sheer gusto. Tracks such as “Caravan” and “In a Jam” are still heart-stopping in their sheer emotionalism, even after countless listens.

An older, more mature Ellington is highlighted on the second disc. This era encapsulates his first great period after the near death of big bands during World War II. Several younger players had joined up with the Duke, complementing the sound he had developed with the aid of his longtime band members. These tracks are a beautiful example of the way Ellington was able to change with the times, displaying a slow incorporation of bebop styles into the straight-ahead swing of his earlier periods. A newfound ability to portray the essence of melancholy also pervades the music of this period. The lusciously gorgeous “Lady of the Lavender Mist” finds Ellington’s piano work introducing an almost heartbreakingly raw melody. The 12-minute showstopper “The Tattooed Bride” wonderfully showcases the orchestral depths Ellington elicited from his players.

The final disc is the spottiest of the three but still includes some numbers that no good jazz collection would be complete without. During this period, Ellington’s band was dominated by Paul Gonzalves’ brash sax playing. To hear Gonzalves and Johnny Hodges trade solos on the stomping “Jeep’s Blues” is to understand the very soul of jazz. While the first two discs spotlight the composer’s ability to write songs, this one shows that nobody was a better interpreter of his own work than Ellington. Many of these tunes date from the late ’20s, but they sound magically fresh in these wonderful arrangements. Gonzalves’ wailing on a booming “Perdido” is eerily intense, as is the thundering interaction between strings and brass in the delicious “C Jam Blues.”

Three discs of Ellington are never going to cut it; he penned far too much music of importance. Nevertheless, Columbia has done a fine job in putting together this retrospective. It gives a clear picture of the depth of Ellington’s genius and shows how he molded his bands into producing the perfect sound to express a song’s mood. This music is truly essential, and this is as good a place as any to board the Ellington train.