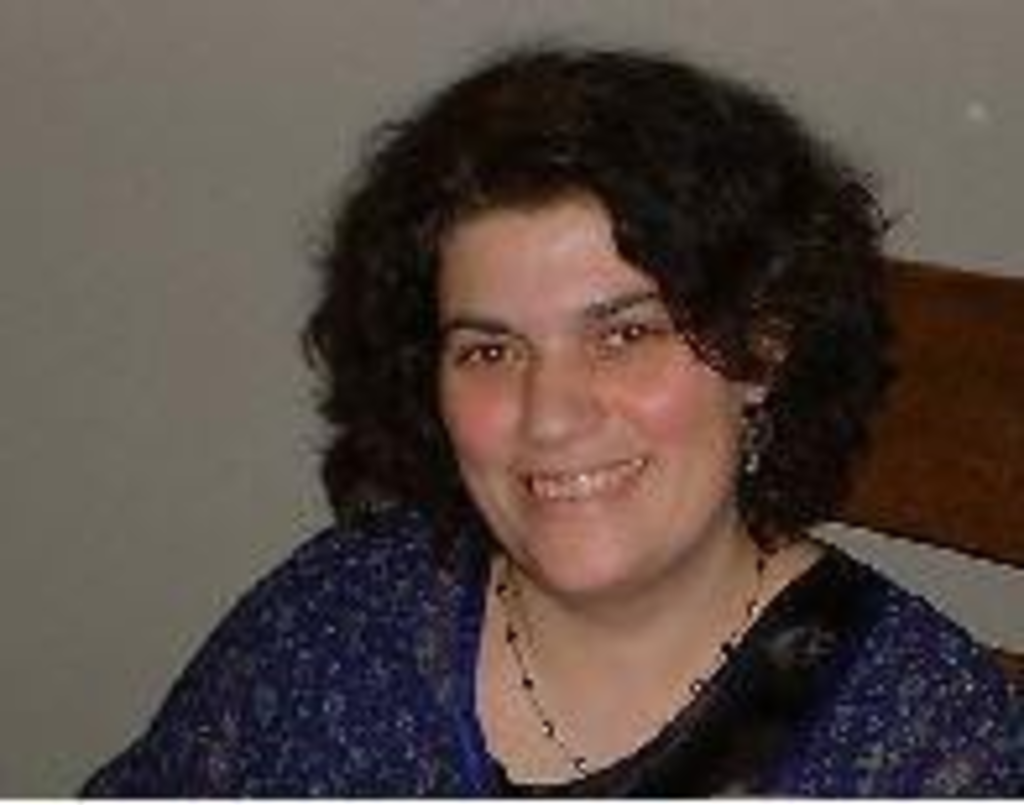 Superspouse Gloria Squitiro’s role in the Kansas City, Missouri, mayor’s office continues to ignite flash points. City Councilwoman Jan Marcason has introduced an ordinance, aimed at Squitiro, restricting volunteerism by family members. Mayor Mark Funkhouser has said that he would ignore the new rules if adopted, and he continues to lash at out anyone who believes that Squitiro’s role is inappropriate.

Exhibiting disturbing signs of paranoia, Funkhouser said this week that The Kansas City Star has a “vendetta” against him. Funkhouser also felt the need to drag other couples into the fray. Speaking to reporters, he mentioned the marriage of Star editor-turned-publisher Mark Zieman and columnist Rhonda Chriss Lokeman. 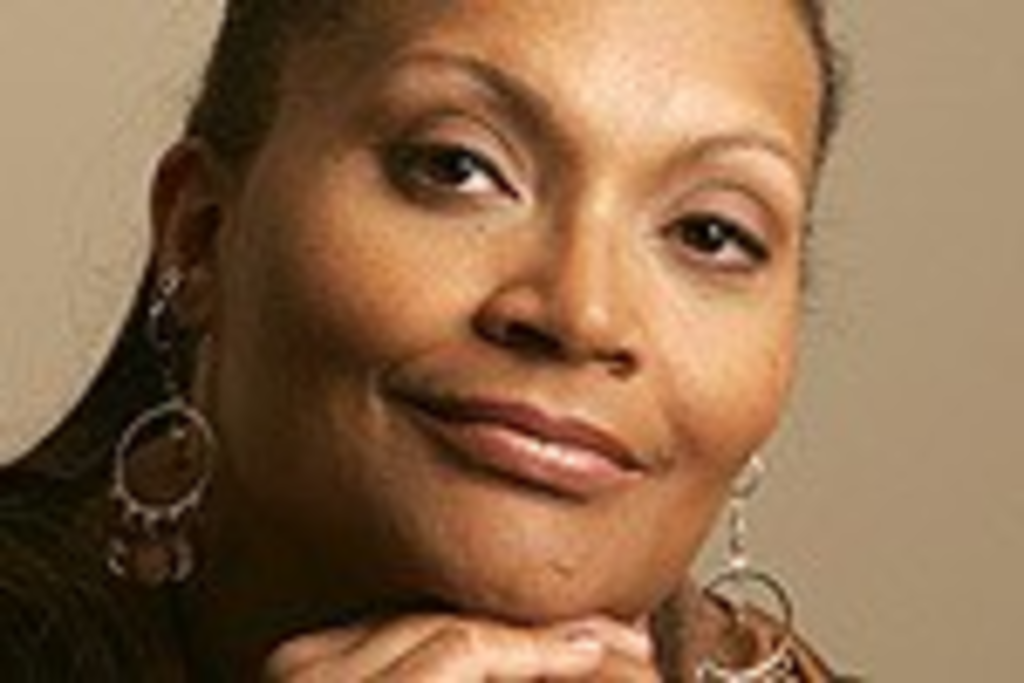 In addition to being kinda classless, Funkhouser failed to draw an important distinction: Meeting a romantic partner at work is different from the domestication of the mayor’s office that has taken place. Zieman and Lokeman each had been at the Star for several years before they married. Employee coupling causes difficulties, of course, but what’s the alternative? Chastity belts in the break room? (Disclosure: I married a woman I met at work.)

At the same time, the Star has surely overstated the size of the walls of separation of between Zieman and Lokeman.