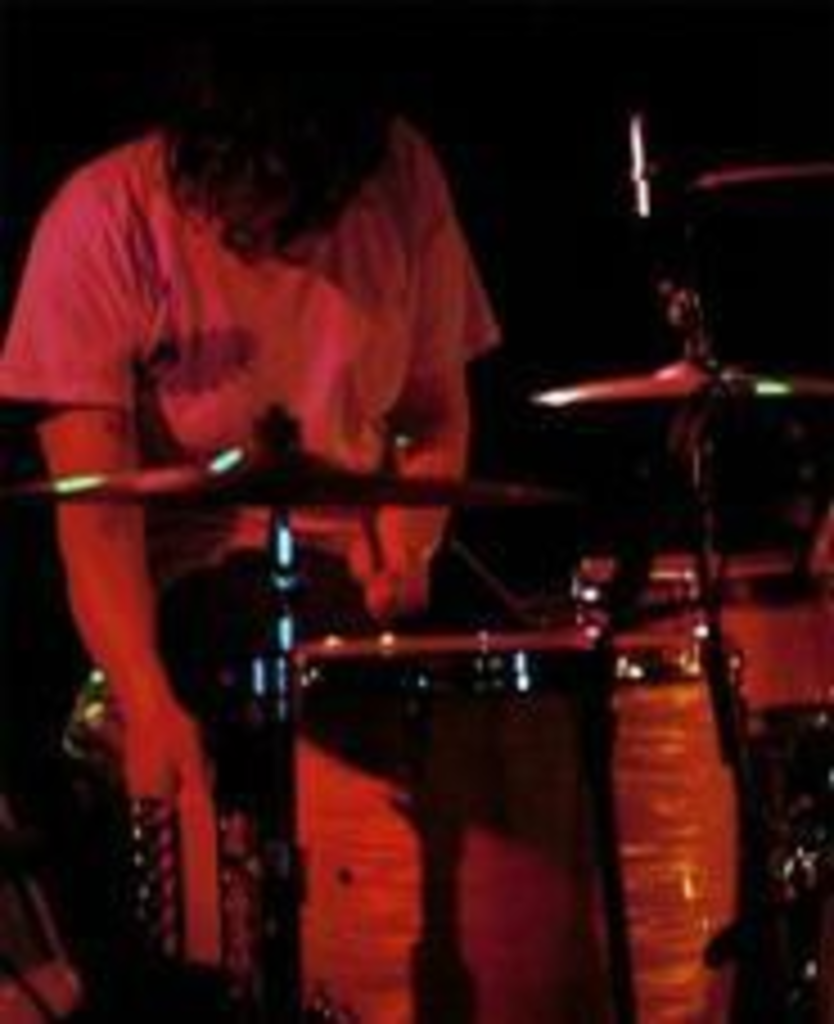 With the thrill of traveling to see well-respected icons comes the risk of bitter disappointment. Monday night’s show at The Bottleneck started out intriguingly enough, with The Sub-Debs offering their two-woman take on that point where pop and punk meet. The Sub-Debs’ songs rarely exceeded the two-minute mark, and often the group’s banter between the songs lasted longer than its brief endeavor to an aural plain of mini-bridges. The drum machine didn’t miss a beat, and neither did the group’s bassist and guitarist, who gave the Sub Debs a sound reminiscent of what the Breeders might have been if drugs and men did not exist. As for the conversation, after one of the members recalled a slogan she had learned from The Bottleneck’s infamous VIP-room walls (“Piss ’em off, clam ’em down, prop ’em up, and go to town”), the distinction between sex and playing live music became increasingly blurred (the wails punctuating the last few songs didn’t help), and there was little else to be said.

After that promising opening set, the “good draw for a Monday” crowd settled in for what many hoped was a night of steady lounging with their rock idol, Calvin Johnson, who heretofore had been wandering the bar sporting Mickey Mouse-size ear goggles and looking every bit the eccentric music-maker he’s cracked up to be. Unfortunately, this eccentricity resulted in a set that transcended the calm Johnson promised (“because everyone ate way too much chocolate yesterday”) and went on to resemble a band following its sleepwalking leader. At previous shows, the Dub Narcotic Sound System possessed a certain charm and grace that seemed to make the group a good fit for a Vegas lounge show while demonstrating the sort of manic energy that made DNSS seem right at home in a smoky bar. Whether it was Johnson’s eerily coordinated yet clumsy maneuvers around the dance floor or that distinctive bounce that accompanied the Dub Narcotic sound, fans could always be guaranteed an entertaining show, even when the music suffered. On this night, however, Johnson was satisfied with making a remarkably rare display of his musicianship, presenting one song after another that consisted mainly of Dub Narcotic’s trademark bass line, some excellent drumming, and Johnson’s noodling away like a burnt-out surfer on a high-tone guitar. Fans who came looking for the old (young) Johnson couldn’t help but be disappointed, and those who came hoping to hear his beautiful baritone were even more dismayed, because he sang one only one of the evening’s selections.

There must be some leeway given to someone who has been such a creative force in the music world for so many years. Some, but not much. As my friend pointed out, “you can’t tell whether he’s serious or this is all just a big joke.” If it was the latter, the joke is surely on the throngs of hipsters gathered around the stage and eating up every bit of this Dub show. They likely won’t be laughing when the next incarnation of the Dub Narcotic Sound System rolls into town.