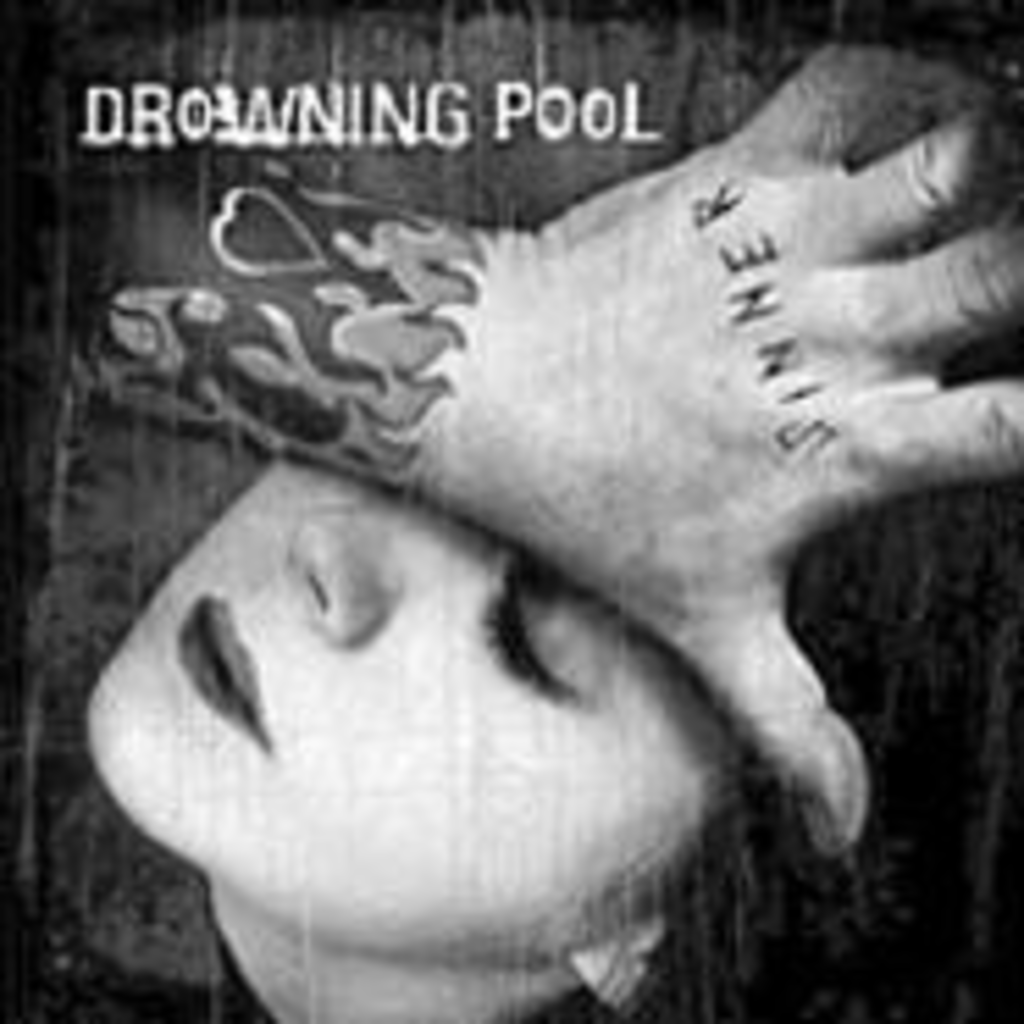 Drowning Pool poses itself as a populist band, less interested in producing artistic statements than in creating no-frills, crowd-pleasing rock. And there’s nothing wrong with shutting up and giving the people what they want, but “no-frills” shouldn’t mean no melodies, no fun and no difference between one track and the next. The title track and the single “Bodies” (as in “… hit the floor”), songs benefiting from momentum and memorable hooks, get the album off to a promising, if less than original, start. However, it doesn’t take long for the album to devolve into a monochromatic stupor. The only standout moments are nadirs, such as when singer Dave Williams howls I only care about myself as if it were a point of pride. Drowning Pool probably considers itself a band full of sinners because of its religion-bashing rant “Sermon,” but the group’s biggest crime isn’t heresy — it’s mediocrity.