Drinking With Tony Ladesich In Honor of Pendergast, Whose Final Show Is Tonight 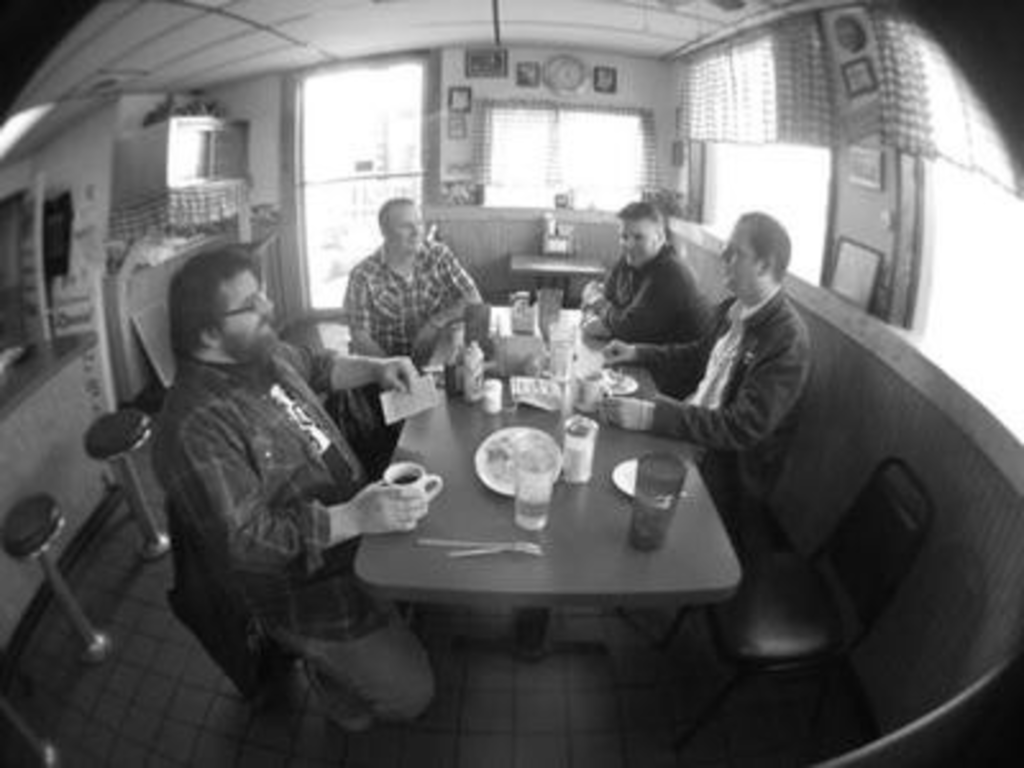 Not counting next year’s reunion (though, in this economy, who knows?), tonight will be the last opportunity to see the Vito Corleone (from the first movie) of Kansas City alt-country, Pendergast, perform live. The details: 9 p.m. at Davey’s. Brother Trucker and Macon Greyson open. Cover is $7.

Readers of this blog will remember the announcement Tony Ladesich made a couple of weeks ago that the band was parting ways. Well, later that same day, I met up with Tony and his lovely girlfriend Rhonda Lyne for drinks and Bob’s Yer Uncle Music Trivia at the Record Bar. The idea was we’d have some fun and look back on Pendergast’s life as a band, and I’d write it up, but it was kind of hard to stay on task.

When you’ve just arrived and Tony Ladesich looks at you and says, “I haven’t done any significant drinking in months,” and then orders another vodka cranberry (his fourth? fifth? eigth? who’s counting?), and then reflects, “I like red drinks. They’re lady drinks” — you know the evening isn’t gonna get more lucid as it progresses. On top of that, he wasn’t the only one drinking. And I forgot my camera. However, I did take notes, so … I don’t know what exactly will be after the jump, but there will be something to read. I hope. Click on the tiny cosmo to continue. 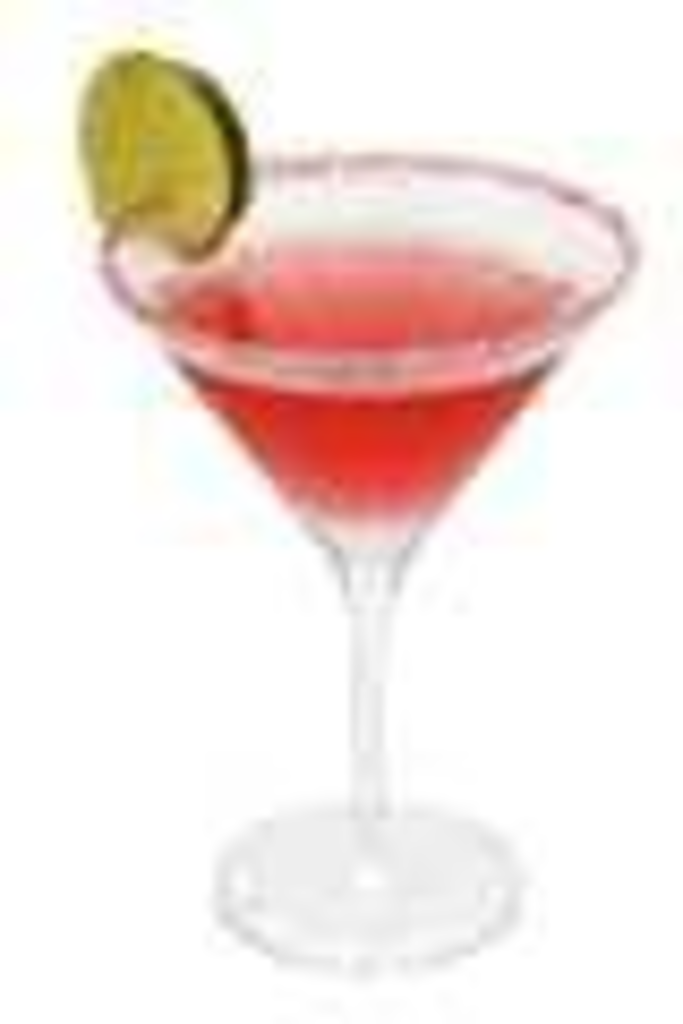