Drink This Now: Blood Orange Ginger Fizz at Thou Mayest 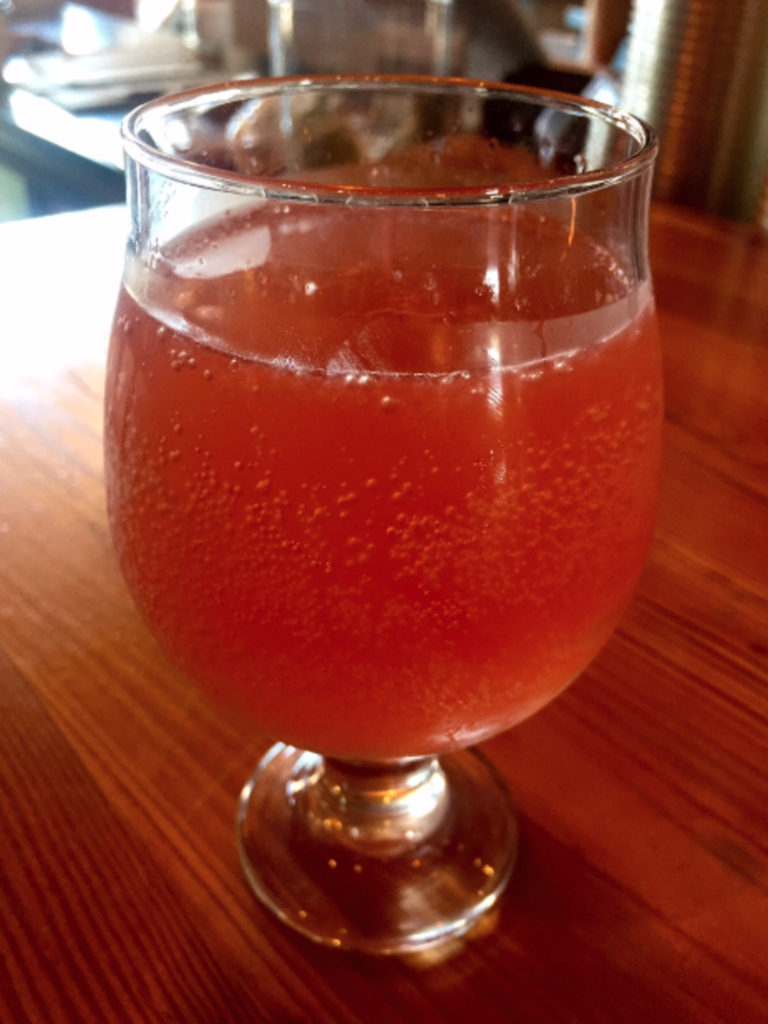 Thou Mayest can pour an excellent cup of coffee, but there’s no reason your beverage experience has to end there. The Crossroads roastery has just as many depressants as stimulants: On the handsome shelves lining the wall behind the bar sit dozens of spirits, waiting for their chance.

For this week’s Drink This Now, I decided to seize the opportunity. The Thou Mayest cocktail menu is heavy on the classics with a Sazerac, a Negroni and a Gimlet, but the Blood Orange Ginger Fizz catches my eye. It’s listed with tequila and sparkling wine, two of my favorite things, so I’m already pleased.

“For that particular cocktail, we use the blood orange ginger shrub from KC Canning Co.,” one of the bartender-baristas, Josh Scurlock, tells me. “We first heard about them through the lady who does their blog entries, Minnie [Dalton]. She would come in a lot and we’d talk cocktails, and now she works here. She’s awesome.”

A minute later, Dalton walks through the door. She is ready to demystify the shrub process for me.

“It dates back to the colonial era, where people would preserve fruit juices into vinegar, and they were called shrubs, and then they’d put them in soda,” Dalton says. “The tradition just progressed, and now bartenders have taken up the idea. But I think it’s a thing people are still kind of scared of, because it’s kind of similar to drinking vinegar. But they’re delicious.”

Scurlock hands the drink off to me, and it is a short, unadorned glass of light-pink carbonation. It looks very much like a soda, but there’s a far richer taste profile. The syrupy shrub gives the drink some weight, and it’s surprisingly sweet, considering the simply ingredients – tequila, cava, lemon juice and the shrub. It’s a refreshing, crisp little slice of summer. Not recommended as a coffee replacement, though. 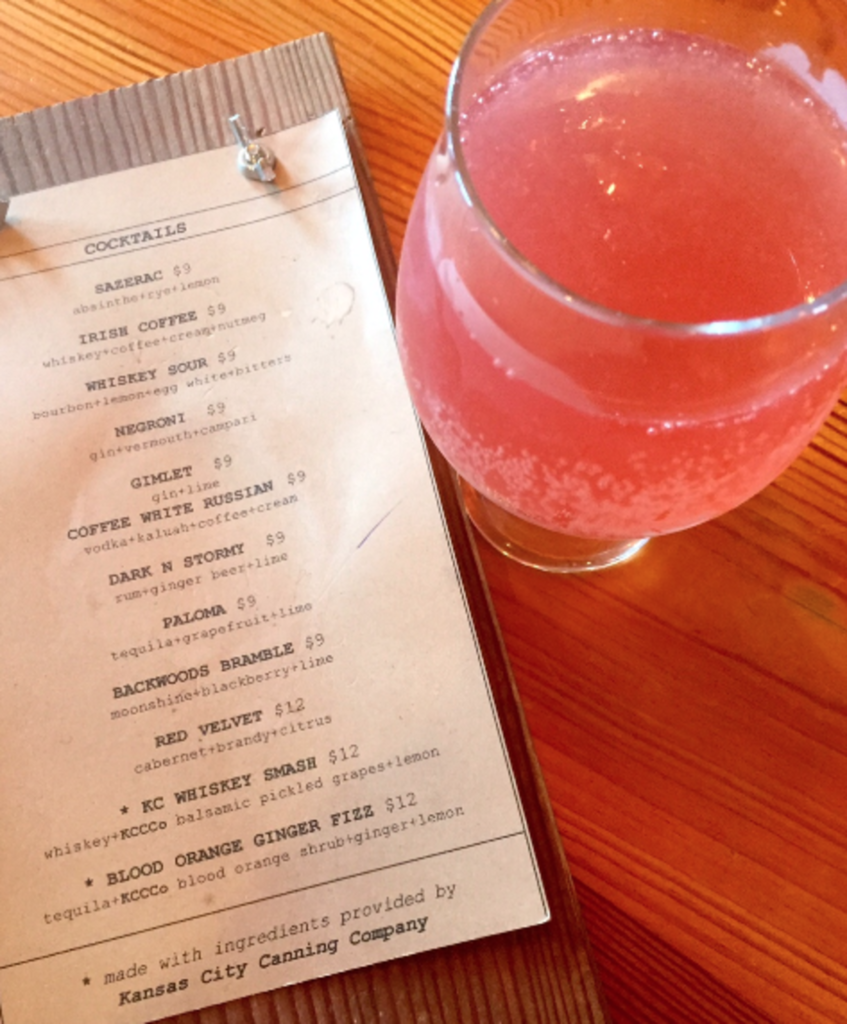