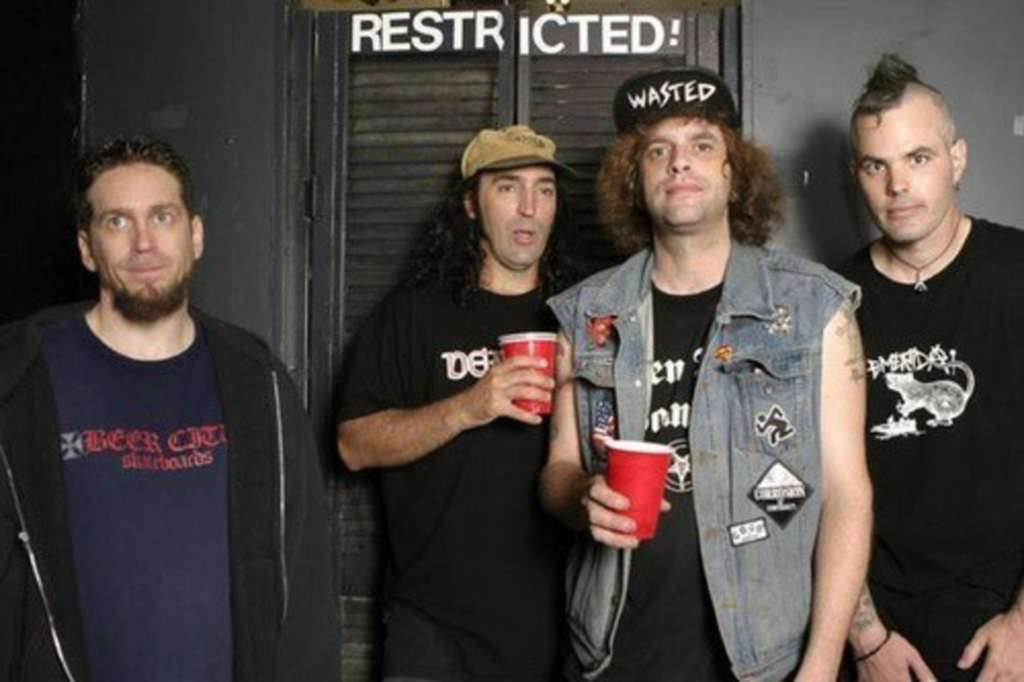 Houston’s D.R.I. (Dirty Rotten Imbeciles, in case you’re wondering) is a curious band. Founded in 1982, the thrash-punk group never really took off the way contemporaries D.O.A. and Dead Kennedys did. Where those bands get paragraphs in music-history texts, D.R.I. gets a footnote.

Still, that doesn’t diminish what the band has accomplished. It was one of the first to marry hardcore punk music with thrashcore metal, on the 1987 album Crossover. The union proved blessed and successful. The band hasn’t released any new music since 1995 — though there have been rumors for years of a new album in the works — but its touring hasn’t slowed. Friday night at Davey’s, feel superior when you see this oft-overlooked act live.