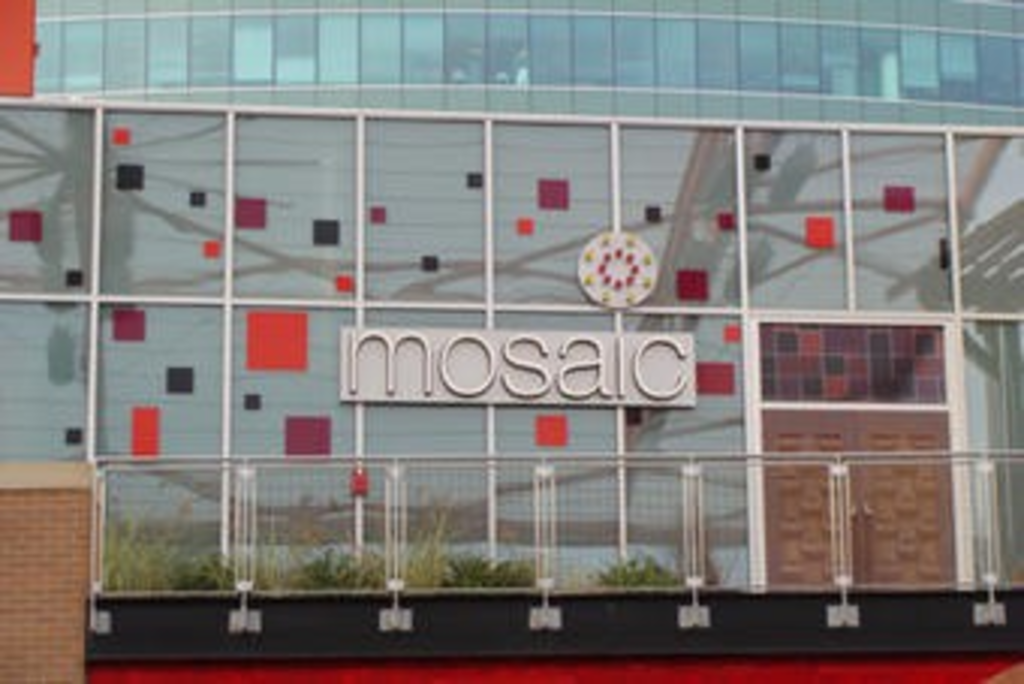 A lawsuit alleging that Mosaic Lounge in the Power & Light District enforced a discriminatory dress code has been settled. The Kansas City Star reported that the lawsuit was dismissed after a confidential money settlement (and no finding of wrongdoing) was reached between the plaintiffs and the nightclub.

claimed that they weren’t allowed

in Mosaic while white patrons wearing similar clothes were

let in on August 22, 2009. The lawsuit named Mosaic and Power & Light operator, Cordish, as defendants. However, Cordish was recently dismissed as a defendant.