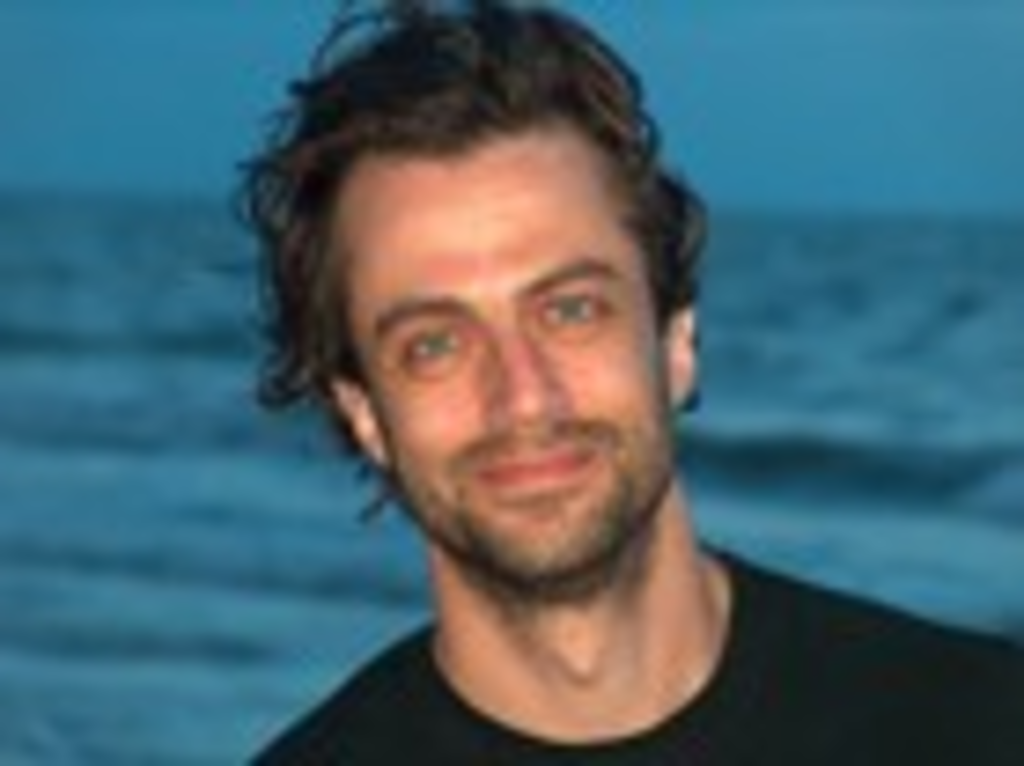 The Tragedy of Arthur, an unconventional novel by Arthur Phillips, functions on different levels. The book contains the entire text of a supposedly unknown play about King Arthur by pantaloons-clad historical personage William Shakespeare himself that has been “rediscovered,” and the book’s preface takes the form of author Phillips’ fictitious memoir. The novel becomes an Inception-like layering of abstractions into which you shouldn’t venture without your totem. Tonight, Arthur Phillips reads from The Tragedy of Arthur, an event that we hope will include some Elizabethan dialogue, at the Kansas City, Missouri, Central Library (10 West 10th Street, 816-701-3400). The 6:30 p.m. event is free and will be followed by a book signing. See kclibrary.org.