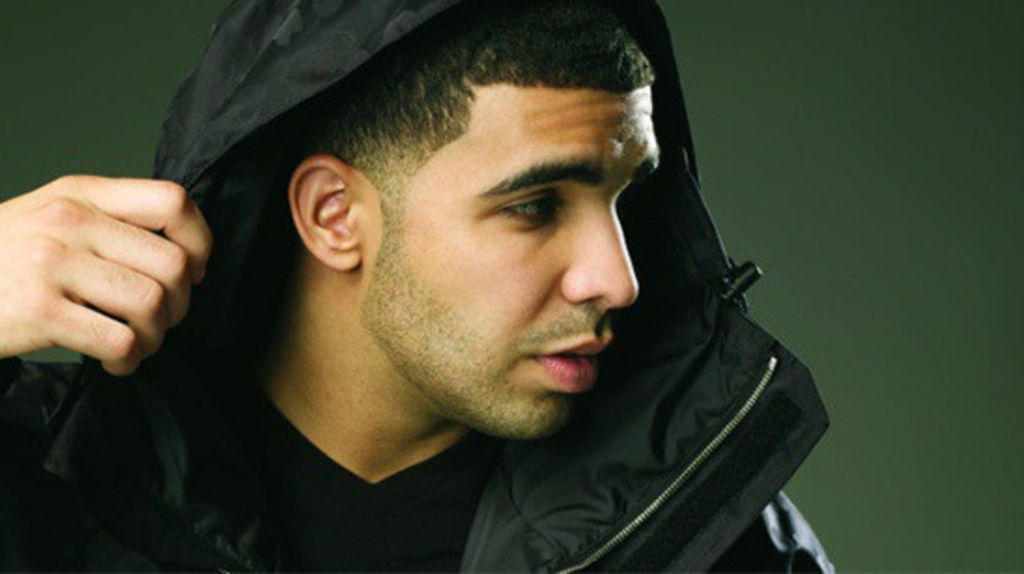 If you were planning on seeing Drake perform at the Sprint Center on Sunday, October 6, with Miguel and Future, you’re gonna have to sit on that ticket for a little while longer.

Drake has just announced the rescheduling of 13 shows on his extensive North American “Would You Like a Tour?” including his Kansas City date. The rearranging is happening due to “an intense rehearsal schedule and technical production requirements that will be part of the show,” which sounds like PR-speak for “Baby Dwake needs a breaky-break.” (To be fair, dude is hitting up 39 cities in less than two months. If there’s any hope for his survival, he should sleep now.)

Drake’s rescheduled show in Kansas City is taking place on Saturday, December 7. If you purchased a ticket for October 6, fret not – it will be honored come December. To purchase tickets for the show on December 7, click here.

Drake’s highly anticipated new album, Nothing Was the Same, is officially out Tuesday, September 24, but you can already find it floating around the Internet.