Drake has been hanging around Kansas City 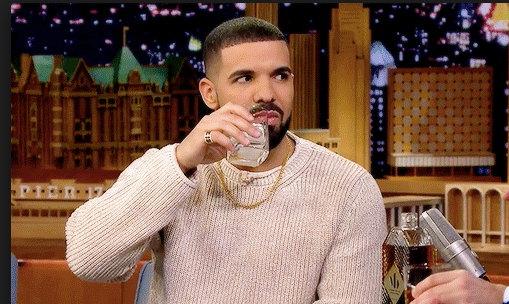 Drake was supposed to perform in Kansas City with Migos on July 31 as part of their juggernaut “Aubrey and the Three Migos” summer tour.

But a few weeks ago, that tour was postponed and rescheduled. The tour, which was to originally start July 26 in Salt Lake City, instead now begins this Friday, August, 10, here in Kansas City, at the Sprint Center.

Due to this, Drake was apparently in town over the weekend rehearsing for the tour. On Friday night, I am told, Drake held court at Monarch Bar, on the Plaza, which is perhaps the most Drake-like place in town. And on Saturday he was spotted at Capital Grille, also on the Plaza. I heard he drank a vodka soda there. I also heard he’s rolling around with a lot of bodyguards.

It is unclear whether Drake was just in KC for the weekend and will be back on Friday for the show, or if he’s here all week. Hit me with that sweet tea if you got the knowledge: david [at] thepitchkc.com.

Drake, if you’re reading this, holler at me. I know all the good spots, happy to share.