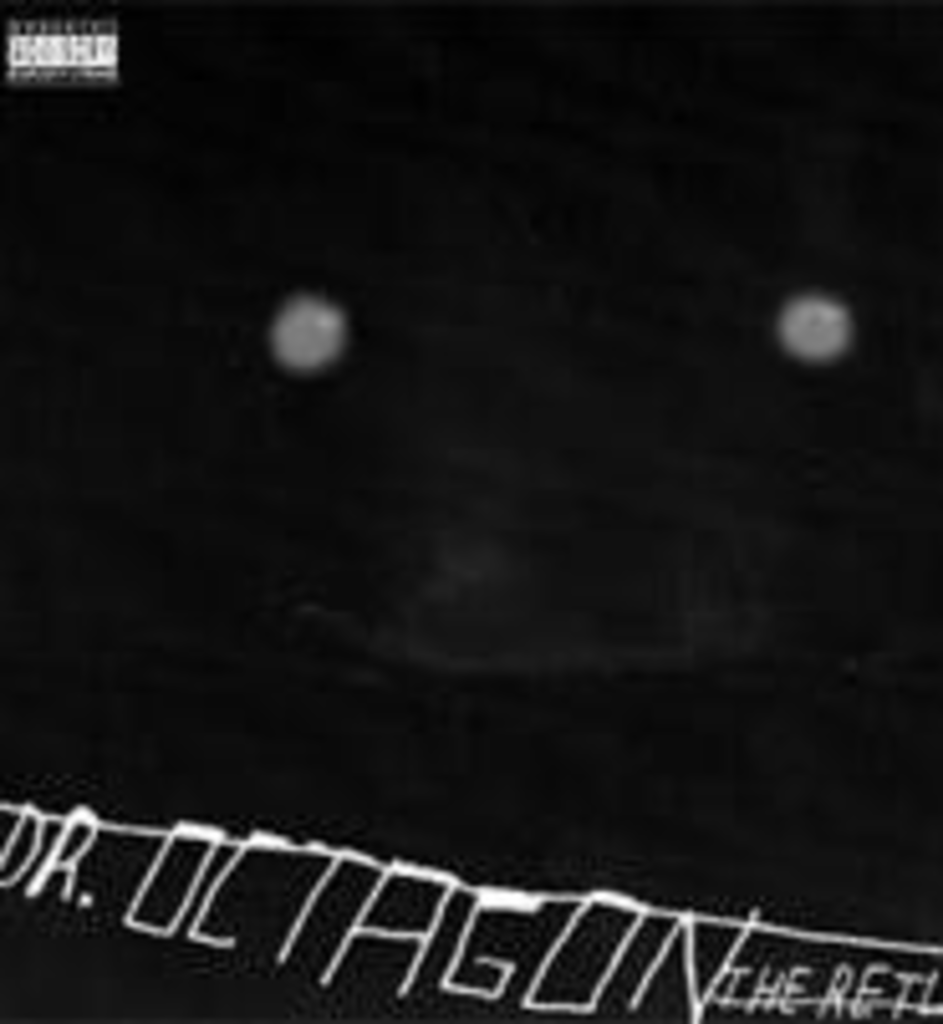 The rumors surrounding the long-awaited follow-up to one of Kool Keith’s most infamous creations, 1996’s Dr. Octagonecologyst, only serve to complicate an already convoluted character. To bring about The Return of Dr. Octagon, Kool Keith’s vocal tracks (supposedly from a 2002 session with producer Fantik-J) were appropriated by Simon Walbrook, John Lindland and Ben Green — a trio of knob turners from Berlin known as One Watt Sun. Whether this is a Kool Keith-approved product or not, it’s still one of his most commercially viable releases in a long time. That’s not to say it’s musically up to the standard of previous ventures. Though ultimately palatable, only a handful of tracks stand out. The boomeranging beats of “Aliens” inspire head nods and hip sways, and tracks such as “Ants” and “Trees” pull off a passable elastic space funk. Foul-mouthed fräulein Princess Superstar guests on “Eat It,” which is as profane as Keith fans would hope. But the absence of original Dr. Octagon collaborators Dan the Automator and Q-Bert is painfully apparent throughout, especially on forgettable DJ showcases such as “Al Green” and “Perfect World.” Though it’s more interesting than your run-of-the-mill club thumper, this is not the triumphant return that most fans have been hoping for.