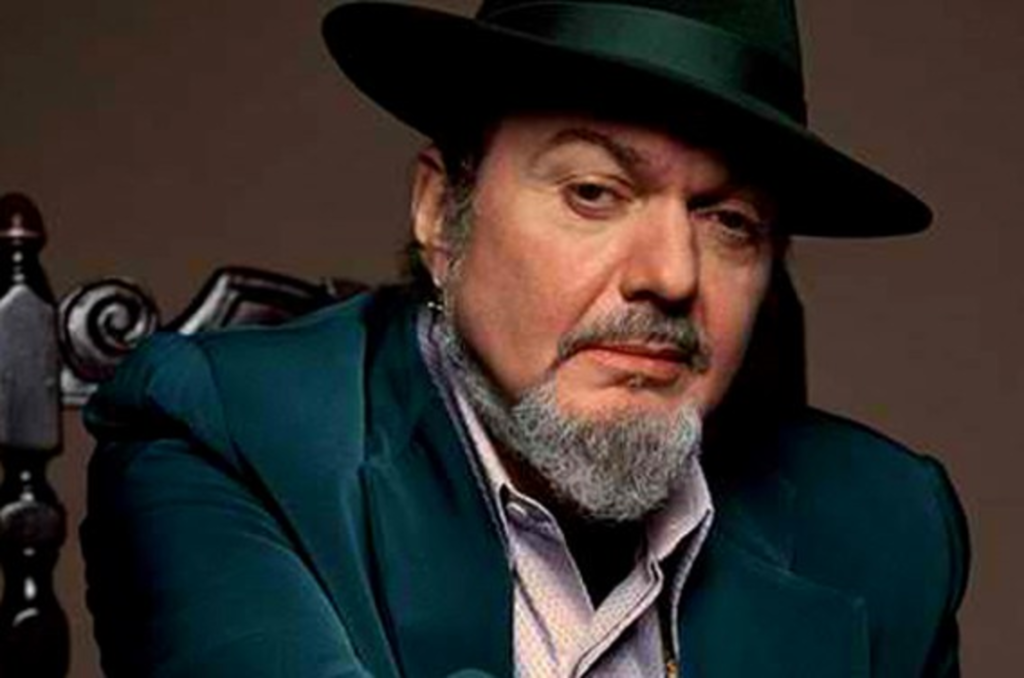 Dr. John is not just one guy. Some nights, he’s a robe-clad New Orleans dignitary, former King of the Krewe du Vieux, bearer of funk, gris-gris and deep swamp mystery. Others, he’s a Rock and Roll Hall of fame member who played keyboards for just about every ‘70s song you ever loved. Occasionally he’s basically just Mac Rebbenack, a scholarly music preservationist, archivist and bearer of the torch for all things NOLA.

Friday, though, there was only a single subtle skull on his massive grand piano. This was Dr. John the Night Tripper, a dapper, careful, quiet man working the seams of New Orleans jazz and blues for all they’re worth.

Honestly, the show took some getting used to. Essentially, this was a club show writ large, something like the “The Dr. John Quintet,” and probably not quite what the crowd expected. As the NiteTrippers took the stage, the rhythm section set up way back onstage (and for the most part played way back). Surely a few more musicians – maybe the rest of the horns? – would wander out any minute.

They never did. Featured soloist Sarah Morrow, who Dr. John introduced as the “Musical Directoress,” came out first, kicked off the band, pumped up the crowd, and for the most of the evening, served as the ringmaster. In spite of her enthusiasm, the early tunes, a fairly subdued “Iko-Iko” and a strong but laid back version of the chugging boogaloo “Locked Down,” left the crowd a little restless.

The night’s Rosetta Stone came from “What a Wonderful World.” Not long ago, Louis Armstrong came to Dr. John in a dream and advised him to do a record of Armstrong’s music, in his own personal style. So he did – the brand new Ske-Dat-De-Dat: The Spirit of Satch. This “World’s” jazzed-out chords began to settle in, this decidedly non-montage friendly version of the song was complex, riveting, and surprisingly new. The show had found its feet. 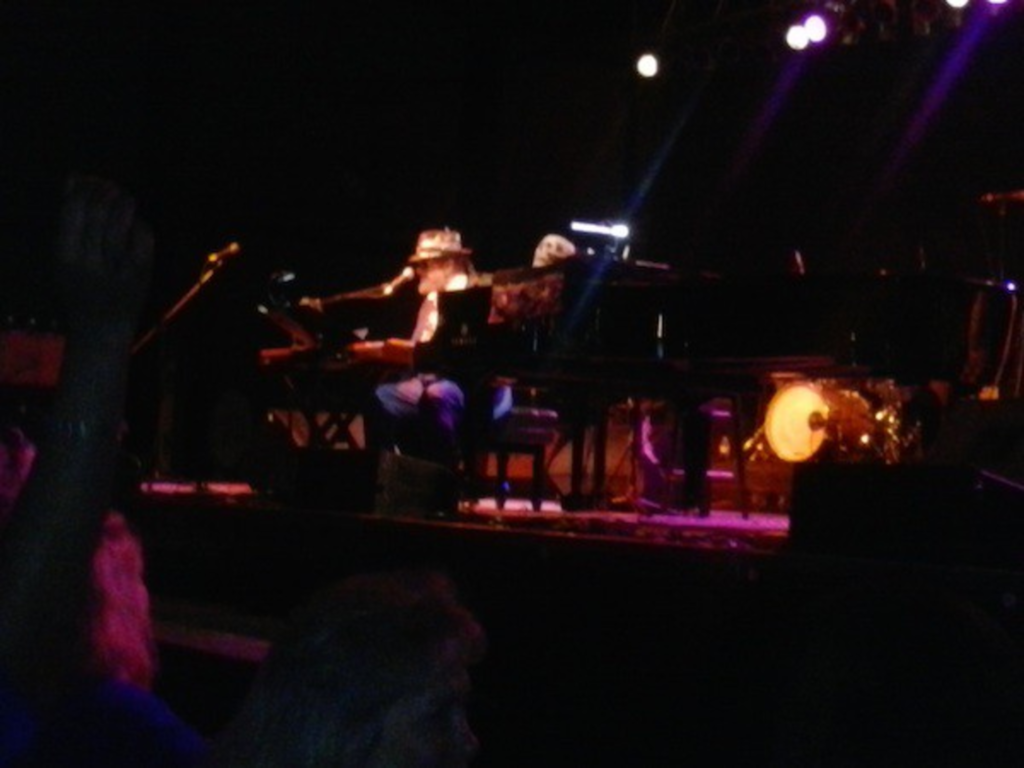 One of the highlights of the evening was “I Walk on Guilded Splinters,” an epic stroll through strangeness (and crowd favorite) that’s often the most raucously funky moment in the show. This version, however, featured effects-laden trombone solos from Morrow, and burned very dimly, like the best song ever discovered on AM radio, in the middle of the night, dialed in from God knows where.

Morrow deserves a lot of credit for bringing the crowd to life, roaming the stage in a pair of electric blue high-heeled Pumas and wringing massive, soulful, and occasionally downright alien sounds from her trombone. Who knew that running a trombone through a pile of effects pedal was even a thing, and a fine thing at that?

After pounding things back up with a deeply funky “Right Place, Wrong Time,” Dr. John pulled out another identity, that of a smokin’ blues guitarist, for “Mama and Papa.” He never seemed so steady on his feet as he did with guitar in hand, moaning “They don’t want to see me with you, baby” like a teenager.

By the time Dr. John eased into “Sometimes I Feel Like A Motherless Child,” another Armstrong salute, many of the crowd had settled into slow dances. It was touching to hear the second verse, “Sometimes I feel like my time is almost done,” delivered slowly and carefully by a man who’s seemingly been around forever.

The show moved toward a close with crowd-favorite “Big Chief,” and for the duration of that one, the Crossroads went second line. Dr. John briefly quoted Gershwin’s Rhapsody in Blue at the very end of the night, and as those chords died away, the whole Night Tripping thing came clear. At the center of it all, Dr. John’s just a man who loves music.

Leftovers: Openers (and Kansas City/Lawrence veterans) Blue Orleans scooped the early crowd off their lawn chairs with a fertile mix of zydeco mixed soca, ska and piccolo. New Orleans natives the Honey Island Swamp Band was definitely the most humid and greasy band of the evening, and they deserved the hollers they got, especially for guitarist Chris Mule’s’ slide work and keyboardist Trevor Brooks’s organ solos; the man deserves massive props just for traveling with a Hammond B-3 at all.

Setlist:
Intro.—Dr. John Is In
Iko-Iko
Locked Down
What A Wonderful World
Big Shot
I Walk on Guilded Splinters
Right Place, Wrong Time
Mama and Papa
Cotton Fields /Good Night Irene
Sometimes I Feel Like A Motherless Child
Big Chief
Such a Night