Dr. Dre’s The Chronic to Get Re-Lit 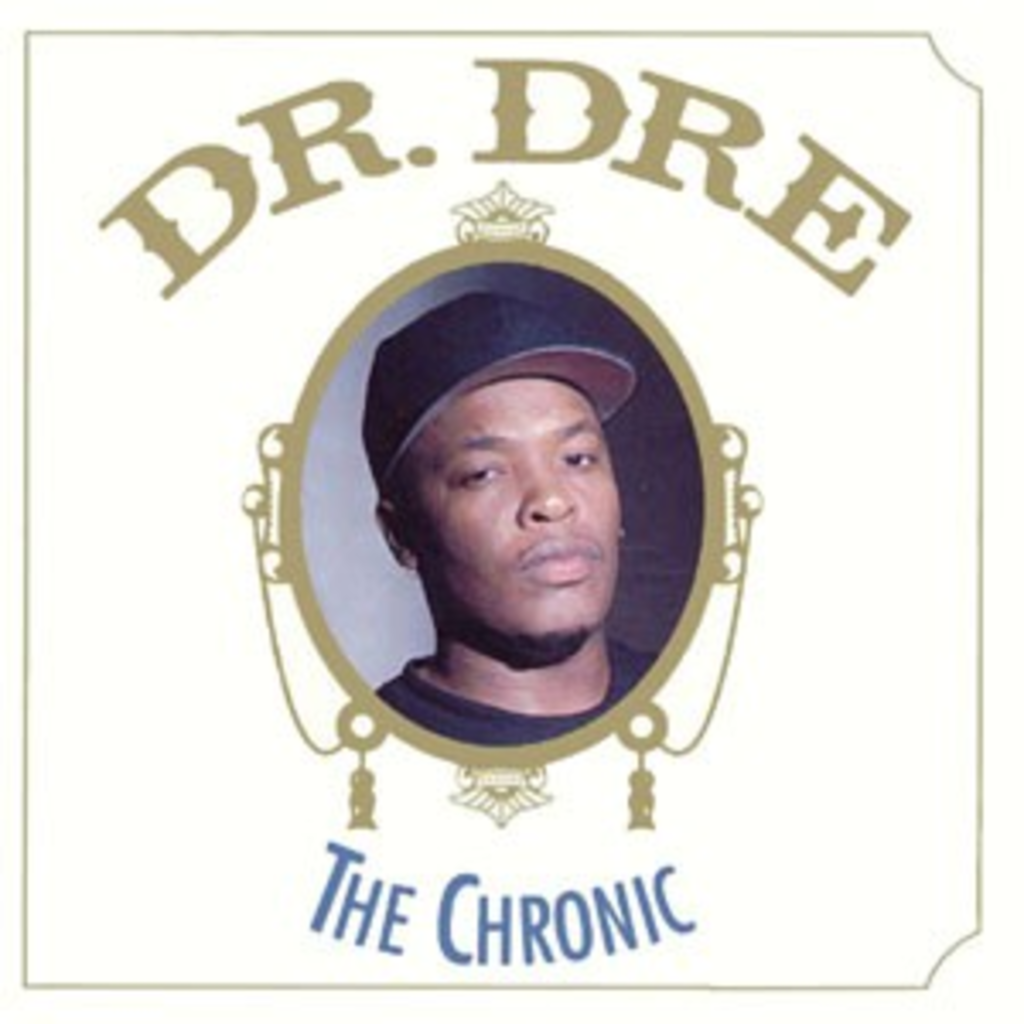 Dr. Dre‘s The Chronic will be re-released on September 1 as The Chronic Re-Lit, according to MTV. This is all Death Row‘s doing, and according to the article, Dre wasn’t involved at all. I suppose that’s why we’re getting this before Detox.

Seriously, it’s been a decade since The Chronic 2001. I’ll take an album once a decade if Detox manages to live up to those records, but if we get another Aftermath after all of this (including a Dr. Pepper commercial), I’m gonna be pissed.

The Chronic Re-Lit comes with a DVD, featuring an interview with Dr. Dre from 1997, “never before seen in its entirety,” in which “he discusses hip-hop and the music business.” It also features seven songs from the Death Row vaults, and it also seems that the album’s going to sound better than it has in past years, so if you’ve bought a copy recently, you might want to upgrade.