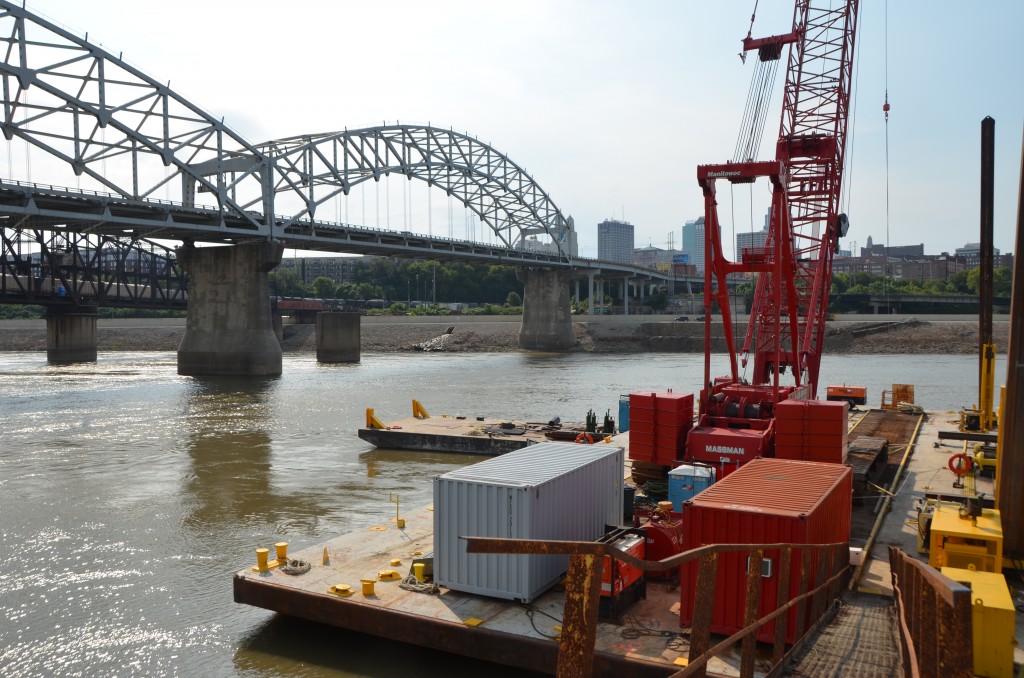 Starting in March, commuters heading downtown will have to change their driving patterns due to construction for the Buck O’ Neil replacement bridge. Construction will cause the closure of the northbound lanes of I-35 between 12th Street and I-70 for approximately 10 months.

The John Jordan “Buck” O’Neal Memorial Bridge—formerly the Broadway Bridge—is a vital regional connection between downtown Kansas City and its communities north of the Missouri River. The bridge services some 50,000 cars daily, and construction will affect the Clay and Jackson counties.

Missouri Department of Transportation officials expect traffic to increase on Interstate 670, US Highway 71, and onto city streets until December. Detours and lane closures are also expected to affect traffic in the West Bottoms and River Market.

The Buck O’Neil Bridge will remain open for the time being. Ultimately, construction is expected to connect northbound I-35 to northbound U.S. Highway 169.

Affected drivers who need to navigate the changes are advised to stay informed through MoDOT’s social media or website.

The Buck Memorial Bridge was opened in 1956, and is encroaching upon the end of its projected lifespan. Although it received a short-term rehabilitation in 2018, a new bridge is necessary for continued use and support in the near future.

The bridge design costs are set at $220 million an amount procured through the Missouri Department of Transportation along with the City of Kansas City—along with a $25 million federal grant.

Massman-Clarkson has been selected as the design-build contractor for the development with Mary Miller as the project director. The anticipated completion is set for Dec. 2024.

Impacts are projected to cut in half the travel time for southbound commuters from the Northland.  The detours and construction won’t just affect people who use the current Buck O’Neil Bridge, it is expected to improve infrastructure and to affect anyone who arrives in the downtown loop.

KC inhabitants are encouraged to remain patient and keep up to date with all changes and detours as the first week of March approaches.

But like, sure. This is gonna be a pain in the ass. 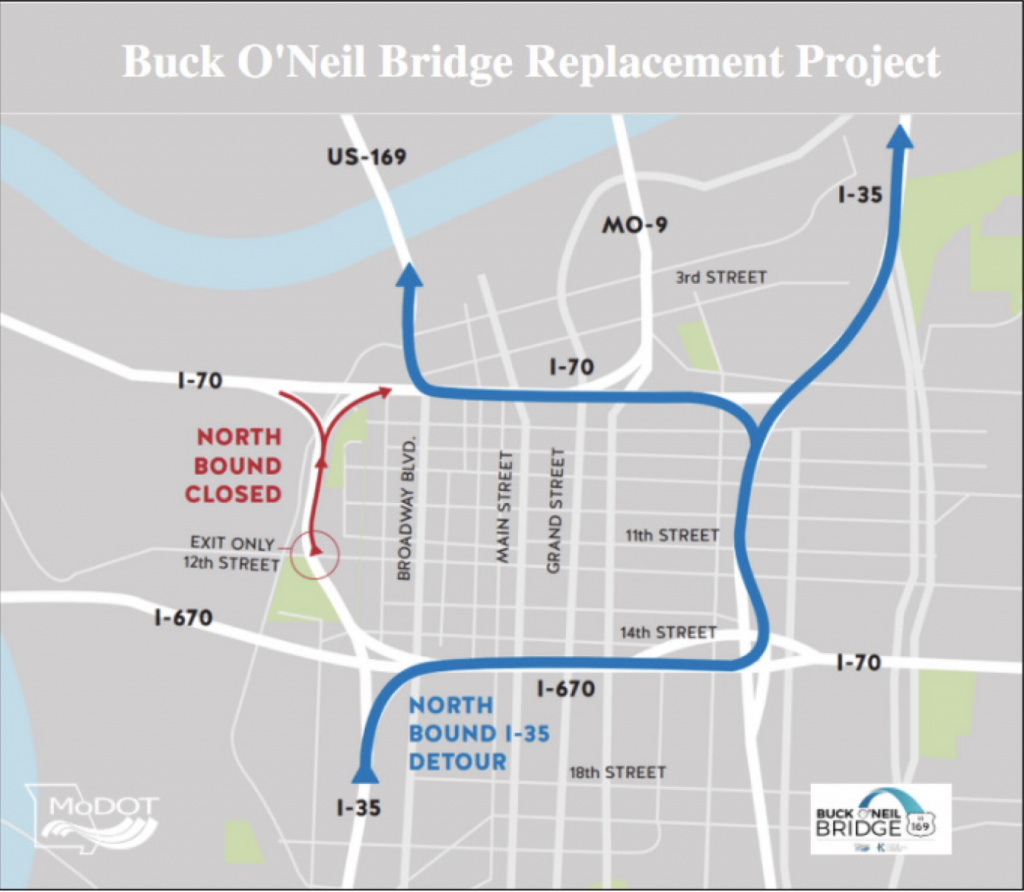