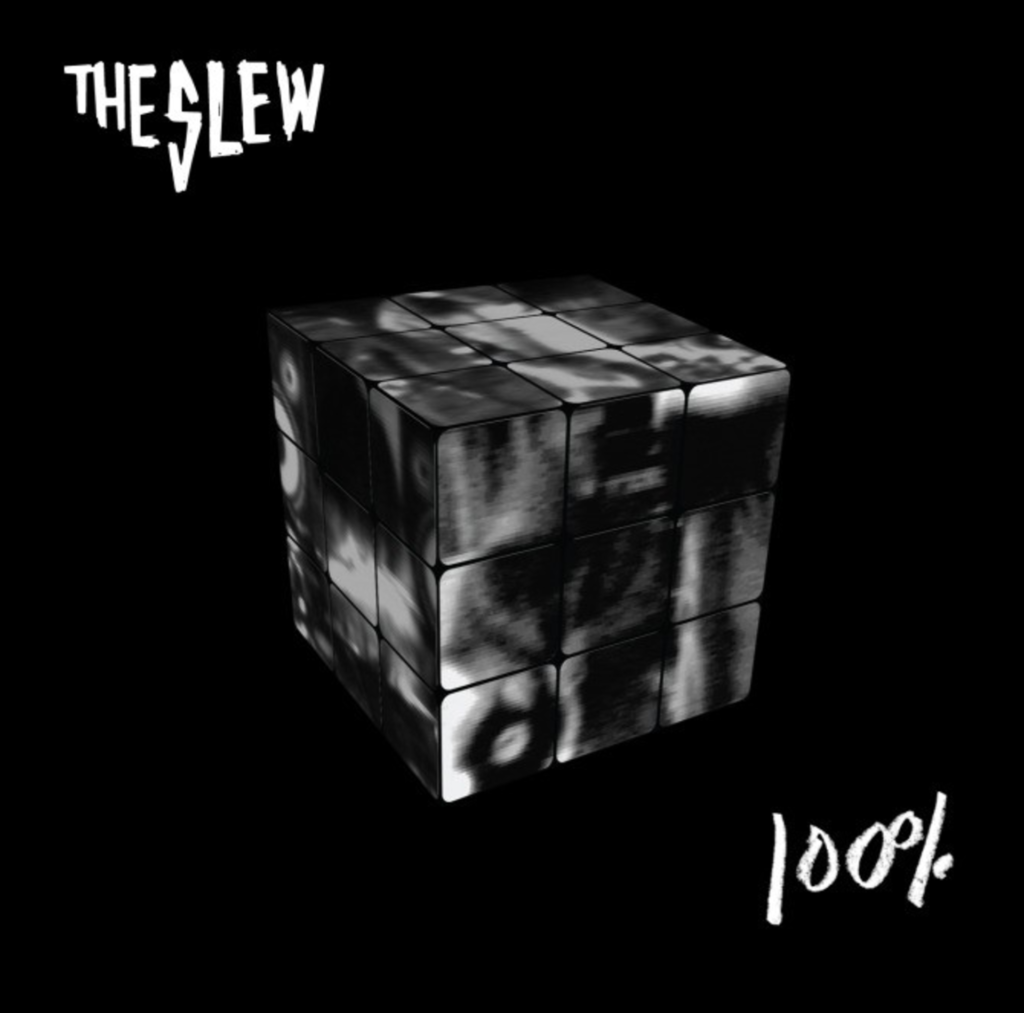 Turntablism is an acquired taste. Most folks are not exactly gung-ho about some dude scratching up the beats to their favorite tunes. At one time, it was revolutionary (“The Adventures of Grandmaster Flash on the Wheels of Steel”) but, in time, became tired (that Linkin Park/X-Ecutioners collaboration).

Kid Koala‘s collaboration with Dynomite D, the Slew, and the resulting album, 100% manages to fall somewhere in between the two dynamics. The idea behind the album was “to sound big and heavy,” according to an interview the duo did with Wired’s Underwire blog.

It’s damned heavy, and it’s got a big sound, but there’s not a lot of structure to the songs. They seems like they’re building to something, but on quite a few numbers, it’s “all build and no jam,” as a friend of mine once described another noodling band. The songs the Slew are knocking out have some amazing sonic dynamics, and the addition of former members of Wolfmother makes 100% sound like Kid Koala and Dynomite D are sampling classic rock deep tracks that you have to get your hands on. It’s a far-more polished, original take on DJ Z-Trip‘s Uneasy Listening, letting the samples rock out for a bit before scratching them all to hell.

At the end of the day, however, it’s a record that would sound great as the background in a film, but doesn’t cut it as either a headbanging rocker nor as a dance floor booty shaker.