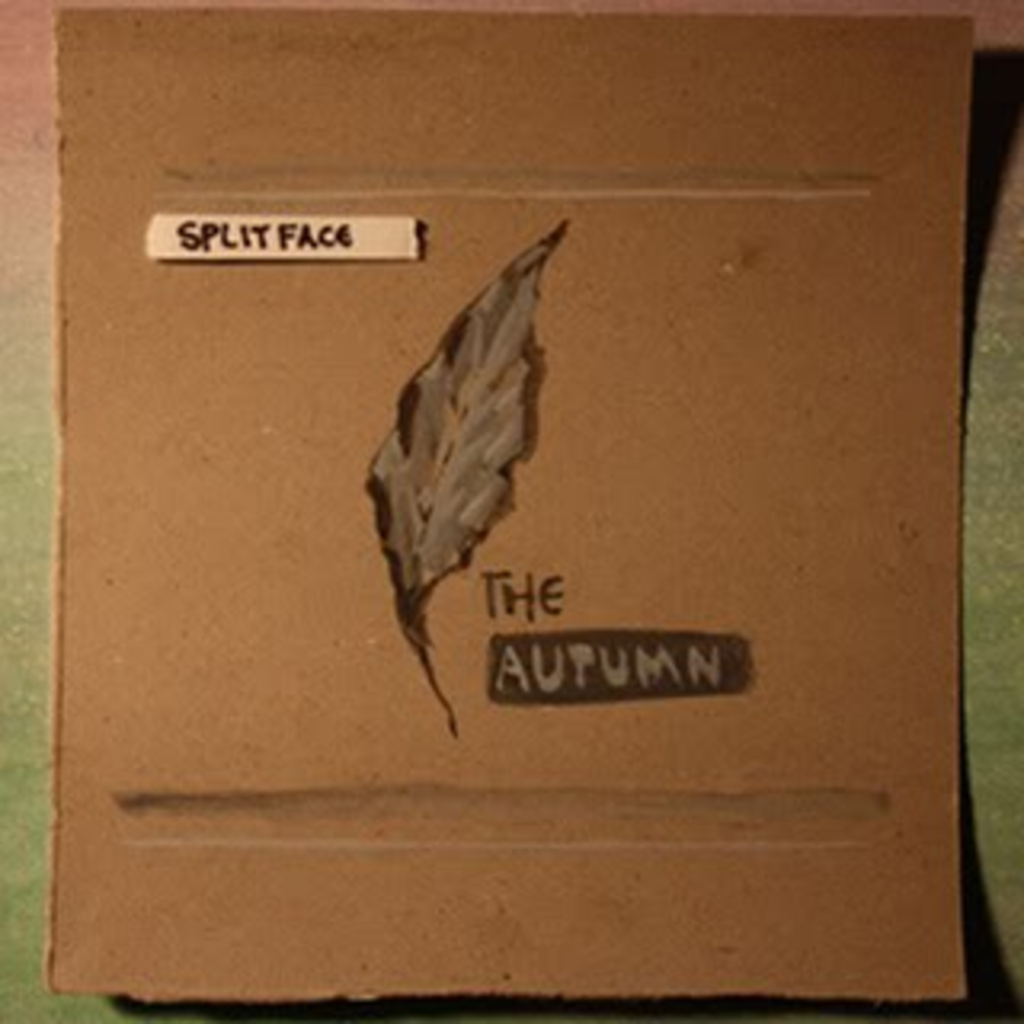 Want some head-nodding, down-tempo grooves to chill to? Look no further than Splitface‘s The Autumn EP.

Described as “one of a kind, laced with light hearted down tempo tracks and others with intriguing dirty drums, lost samples, and film scores,” it’s the sort of thing that you throw on when you’ve just gotten home from a long day of work, and you’re still trying to get the feeling back in your fingers and toes after spending ten minutes scraping all the ice off your windshield.

The second-to-last track, “Smoke Rings,” is the only song I’ve ever heard that can be simultaneously fist-pumping and chilled-out. Upon hearing it, you just want to kick back in an easy chair, drink a libation, and vibe out while you let the day disappear.

Our colleagues over at the Riverfront Times have a great review of Splitface’s last record, Raydeeohh, if you’re looking for a fuller description of the producer’s sound.