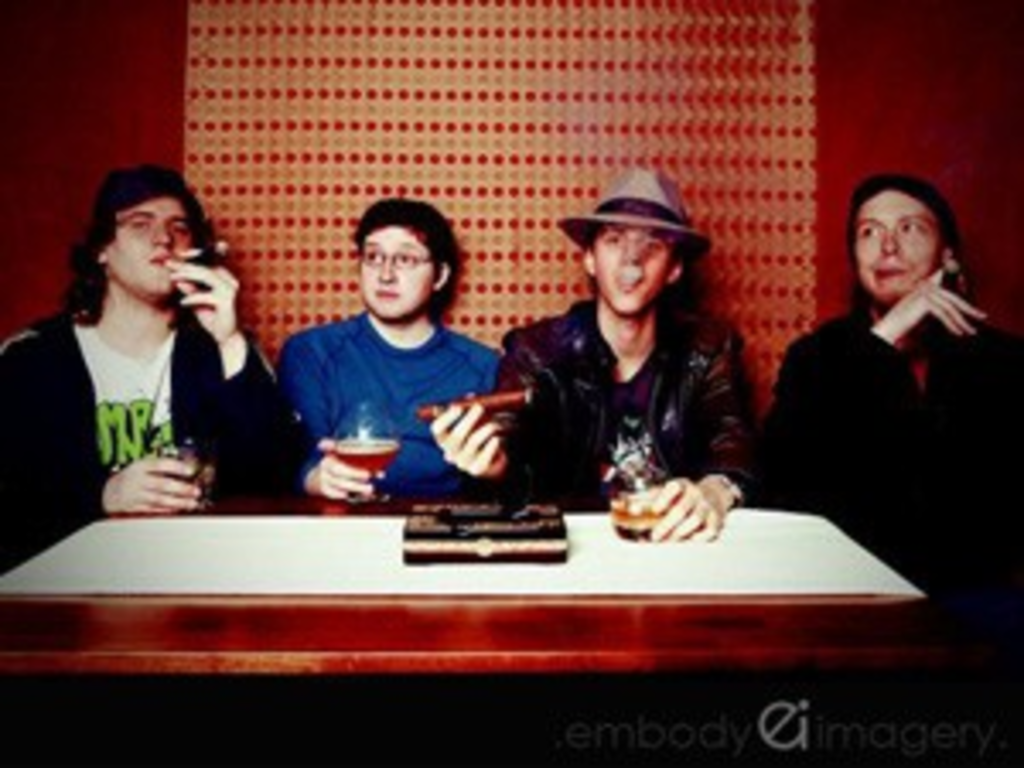 ​Lawrence cyberfunk band Mouth is releasing its second album, Word of Mouth, Volume Two. The band describes its music as “bass-heavy, futuristic funk grooves that combine the rhythms of funk, disco, house, electronica, hip-hop and dubstep with the unpredictable improvisational approach of a jam band.” And here’s what Mouth has to say about the album:

The nature of improvisation means that no two performances are ever the same, so Mouth records as many live performances as possible and releases the best moments in a series of albums called ‘Word of Mouth.’