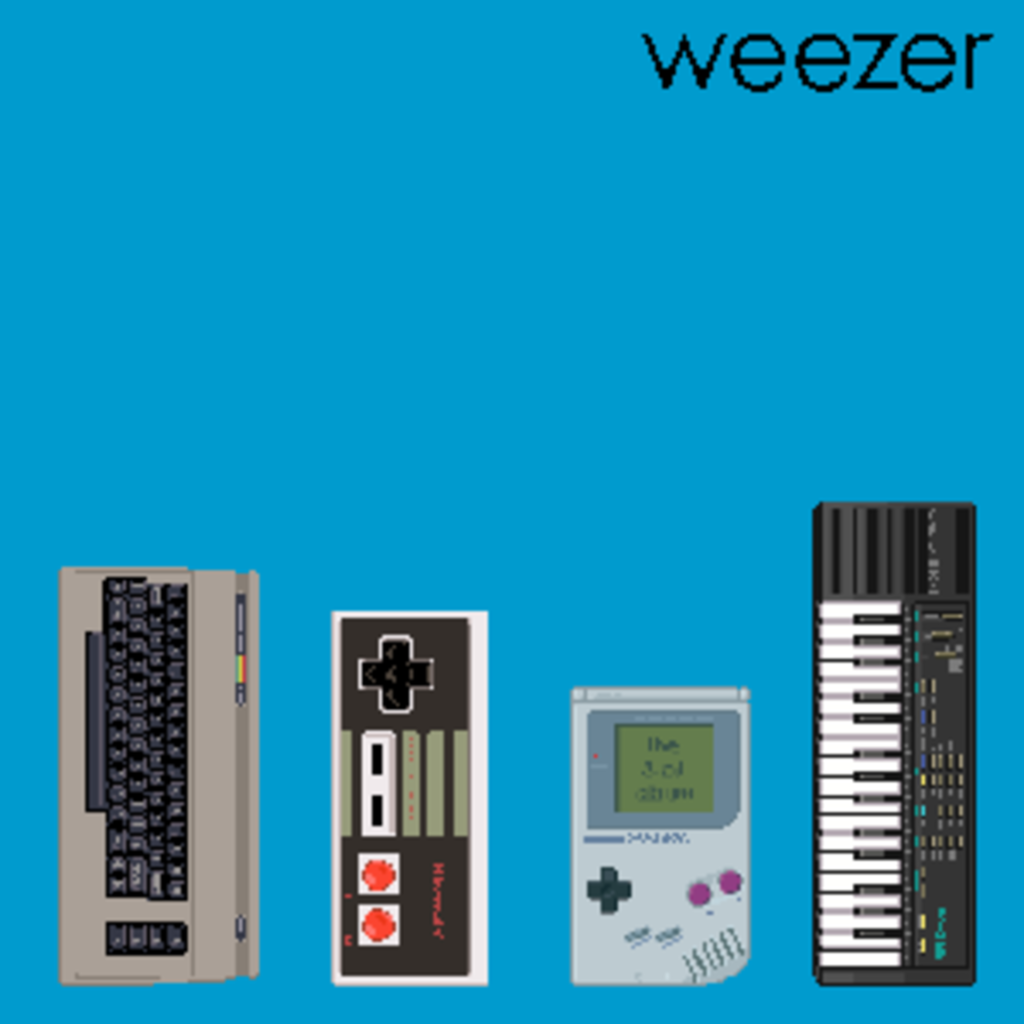 Internet label Pterodactyl Squad specializes in chiptune, bitcore, 8-bit, and other music that is usually best described by the phrase “it sounds like it came from a Nintendo game.”

Thus, it should come as no surprise that the label is behind Weezer – The 8 Bit Album, an 8-bit tribute to Weezer. The tracks run the gamut from mediocre covers that sound like someone turned a guitar tab into a MIDI file, to full-bore craziness that mixes traditional rock band instrumentation with chipset effects. Thankfully, no one attempted the epic “Only In Dreams,” but regrettably, nobody saw fit to do “Susanne,” the chunky, rocking cut from the Mallrats soundtrack.

You can download the whole thing either by individual tracks, or a ZIP file with the whole shebang. The label subsists on donations, so if you like, head over to their Web site and drop a buck or two. You’ll not only get the satisfaction of paying for music you enjoy, they’ll even send you a plastic dinosaur in appreciation.