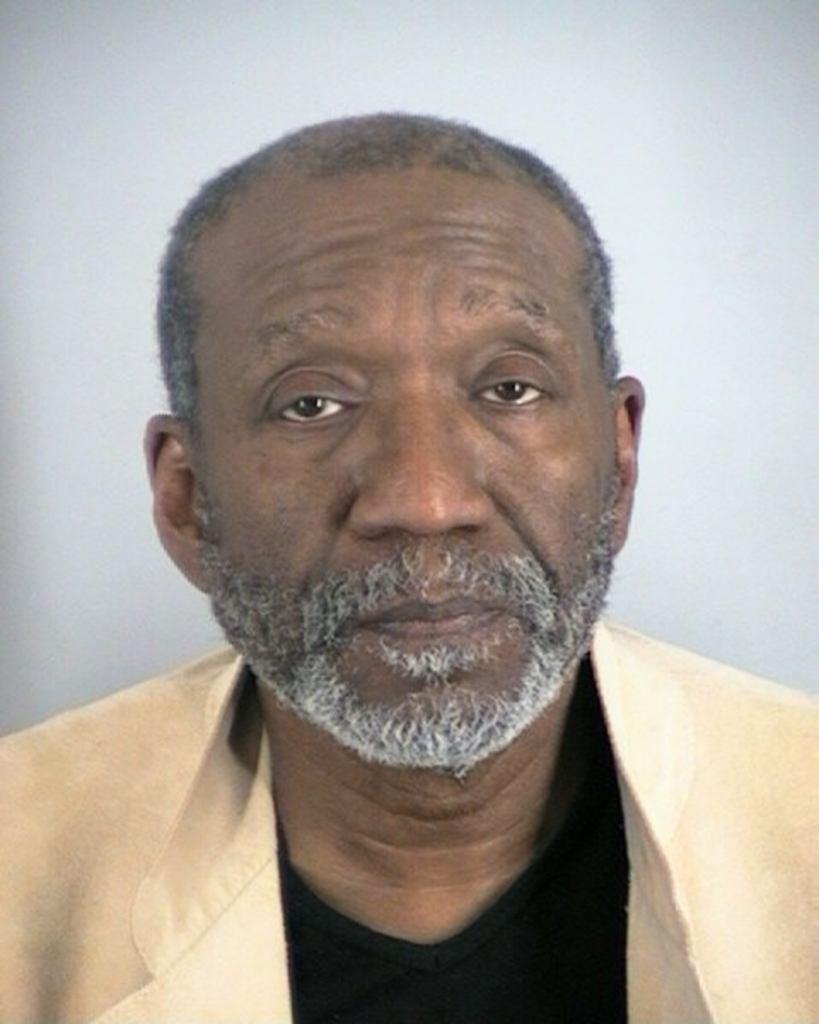 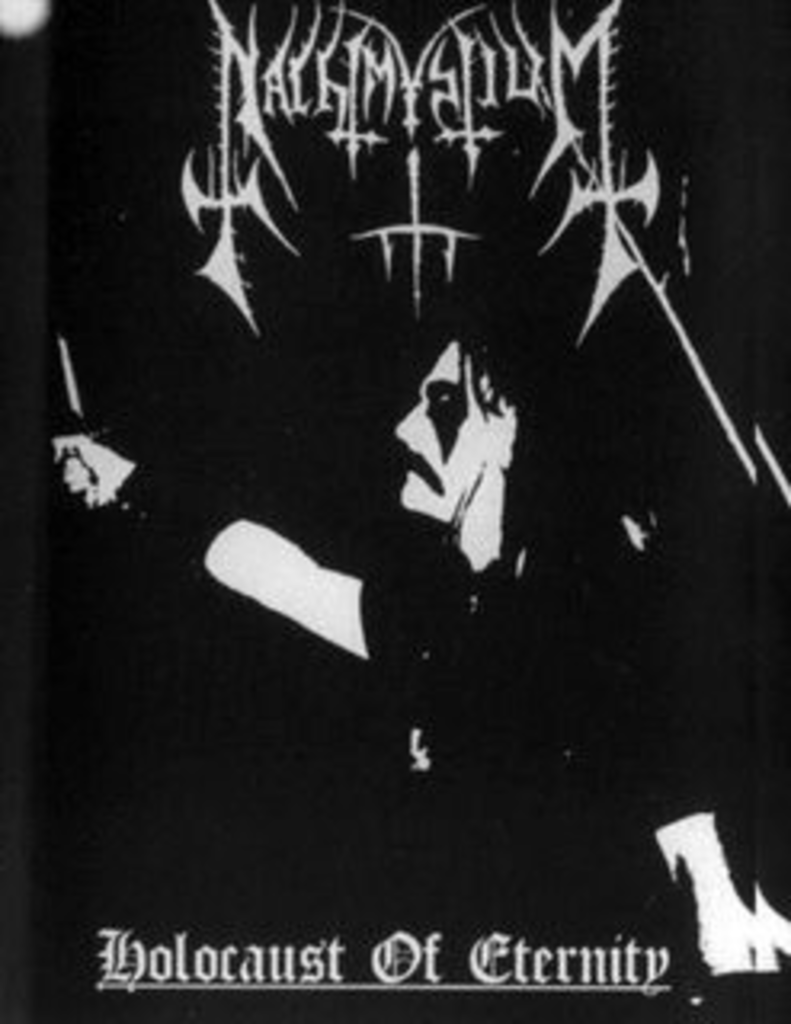 Corporations and black-metal bands make strange bedfellows, and last week Toyota/Scion panicked when it woke up next to Nachtmystium‘s corpse-painted face. Scion booted the Chicago-based band from last weekend’s Scion Rock Fest in Atlanta, after the event’s promoters and sponsors received an anonymous tip characterizing Nachtmystium as Nazism-affiliated. “For the LAST TIME, we ARE NOT a Nazi band, ARE NOT political, are certainly NOT racists and DO NOT support that world or any band, person or business affiliated with it,” beleaguered singer Blake Judd emphatically protested in a press release distributed yesterday. The group’s recent work, especially last year’s spectacular dark-psychedelic odyssey Assassins: Black Meddle, Part 1, offers no lyrical hints at controversial beliefs. However, a little Internet digging unearths several connections to National Socialist black metal and its ilk, ranging from coincidental to compelling.