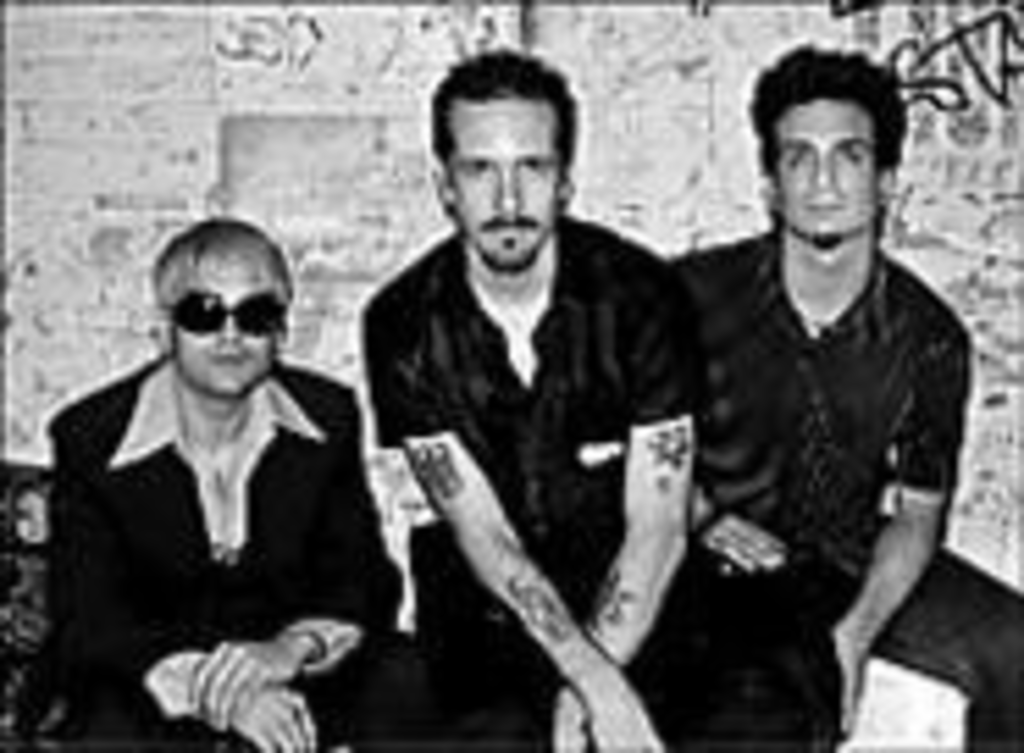 A traveling S&M show? Not quite … but almost as cool. Provided, of course, that modern-day industrial is your bag. Leading the charge is Chicago underground dweller Sister Machine Gun (pictured), a band that can bring the noise and mix it up. SMG has covered its bases from electro-funk to ambient noise to abrasive, rock-based industrial. The band is especially proud of its Hendrix influence. Too bad he isn’t still around to sit in on a couple of dates. (Hendrix would have dug SMG.) But the band makes up for no Jimi with an … ahem … industrial-strength live show that includes the Thrill Kill Kult’s Charles Levi. One-man act Manufactura (aka Karloz M.) and a reunited Christ Analogue, both from Seattle, provide the lubricant for SMG’s mechanized friction. With everything from drill-‘n’-bass to Hendrix covered, as well as multimedia and DJs, a gloomy good time is predicted for all.