Dom Chronicles, the Get Up Kids, Skeleton and Hear Queer: closing out June’s concert calendar 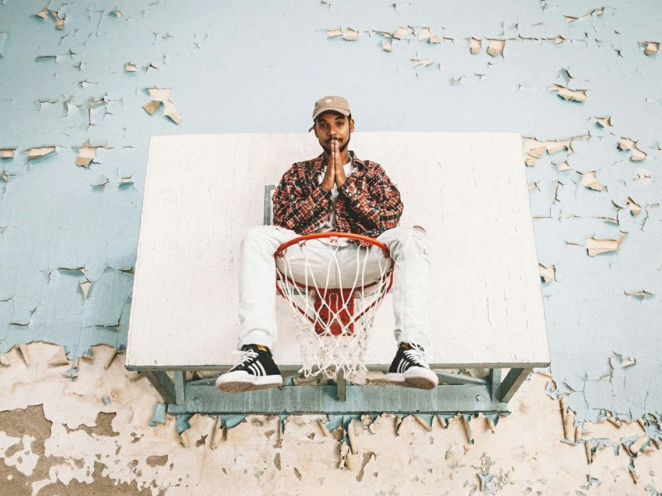 Dom Chronicles and the Spirit Tribe

Dom Chronicles has a busy summer ahead. The Kansas City rapper is ending a short solo tour at the Uptown Theater’s Encore room this evening, backed by his new live band, the Spirit Tribe — which features Duncan Burnett and Houston. In July he sets out with his IndyGround labelmates for a 10-date run, followed by IndyFest and a new project called Adventure Mode.

“I started to feel bored performing,” says Dom of his move to incorporate live instrumentation into his sets. Dom has known Duncan — another rapper with a penchant for using live instruments — since childhood, and he says their collaboration is “long overdue.” 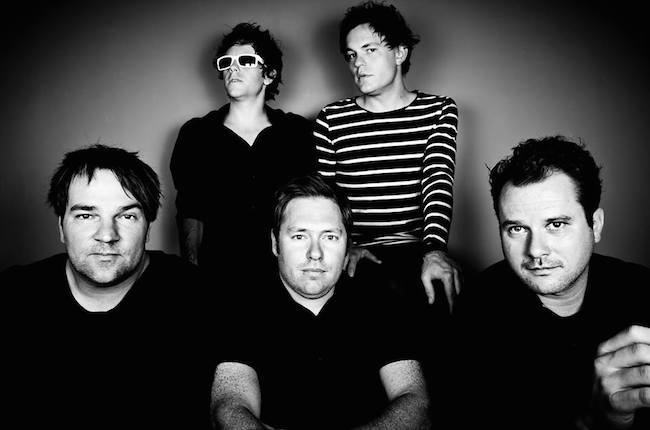 The Get Up Kids

Kansas City’s veteran emo band the Get Up Kids posted a Facebook update back in November hinting that some studio time might happen. While the band hasn’t announced a new album yet, it has set up this show in Lawrence. On the street outside the Granada, the band headlines the first show of the new Live On Mass series.

Jacki Becker, of Eleven Productions, played a large role in the creation of the series and says she hopes to do it regularly if all goes well. As far as picking the Get Up Kids for the first edition? “They’re part of the reason I do what I do,” Becker says. 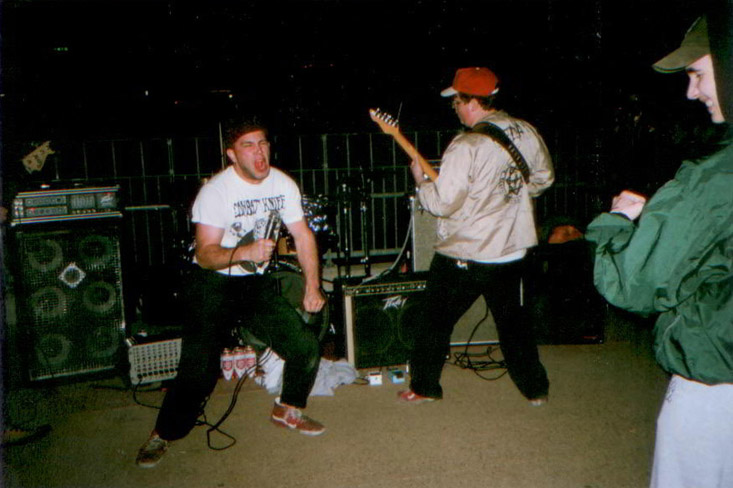 With Kombat, Chasm, AGENT and Nitecrawlers

I Hate I Skate is an Austin, Texas, DIY label, home to the city’s loudest, fastest hardcore punk bands. One of its most tenured acts, Skeleton, will be descending the Blind Tiger’s basement stairs for one of the hottest punk shows of the summer.

Washington, D.C., hardcore band Kombat is a late addition to the lineup. Drummer Brandon Reichhardt and bassist Rodrigo Tapia will be moving to Austin themselves soon. Reichhardt caught his first glimpse of Skeleton at the This Is Austin… Fest earlier this year and says, “They’re a weird band, but they’re fucking sick.” 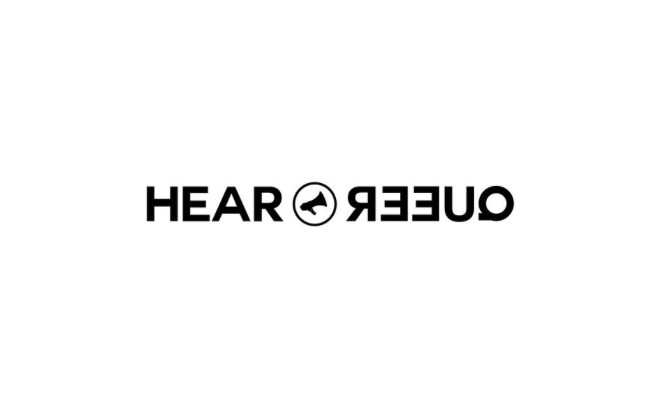 Here is your first opportunity to pick up a copy of HearQueer, a new online and print publication that aims to amplify queer voices in music. Performing at this party are synthpop band Rachel Mallin & the Wild Type and singer-songwriter Erica Joy.

Editor-in-chief Anna Selle says many queer musicians are often “stigmatized” or “pigeonholed” by traditional music outlets. Selle hopes that HearQueer will be able add a more dynamic voice when discussing those artists in, she says, “many-layered ways, and look at them as whole people and not just as a musician or a queer person.”