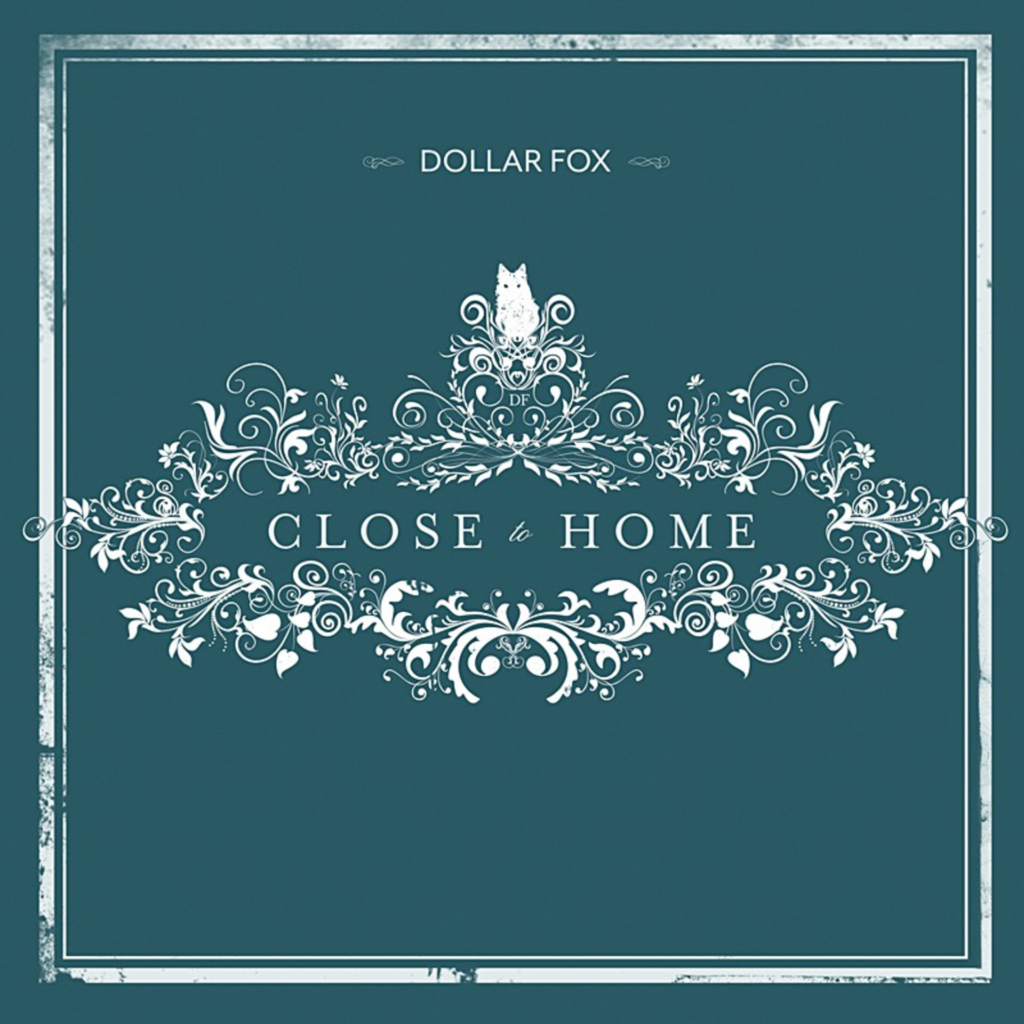 My claim of objectivity regarding Dollar Fox’s debut, Close to Home, is about as convincing as a drunk friend pleading for his car keys back. I have a built-in weakness for the band’s down-home Americana. Still, I think listeners who are less biased than I am will recognize that these are better-than-average roots-rock tunes, making for a fitting soundtrack to an early-afternoon Marlboro and porch beer. Singer Tommy Donoho’s voice lacks the dusky weariness (or the tuneful strength) of Jason Isbell or the Band’s Levon Helm, but the hazy sway of those artists’ sounds is there. It’s a record rife with mesquite smoke, truck exhaust and dusty leather, with the plucky embroidery of earnest bluegrass roots. I’ve got some time to kill, and I’m gonna kill it with you, Donoho sings on the album’s first track. It feels like a mantra.