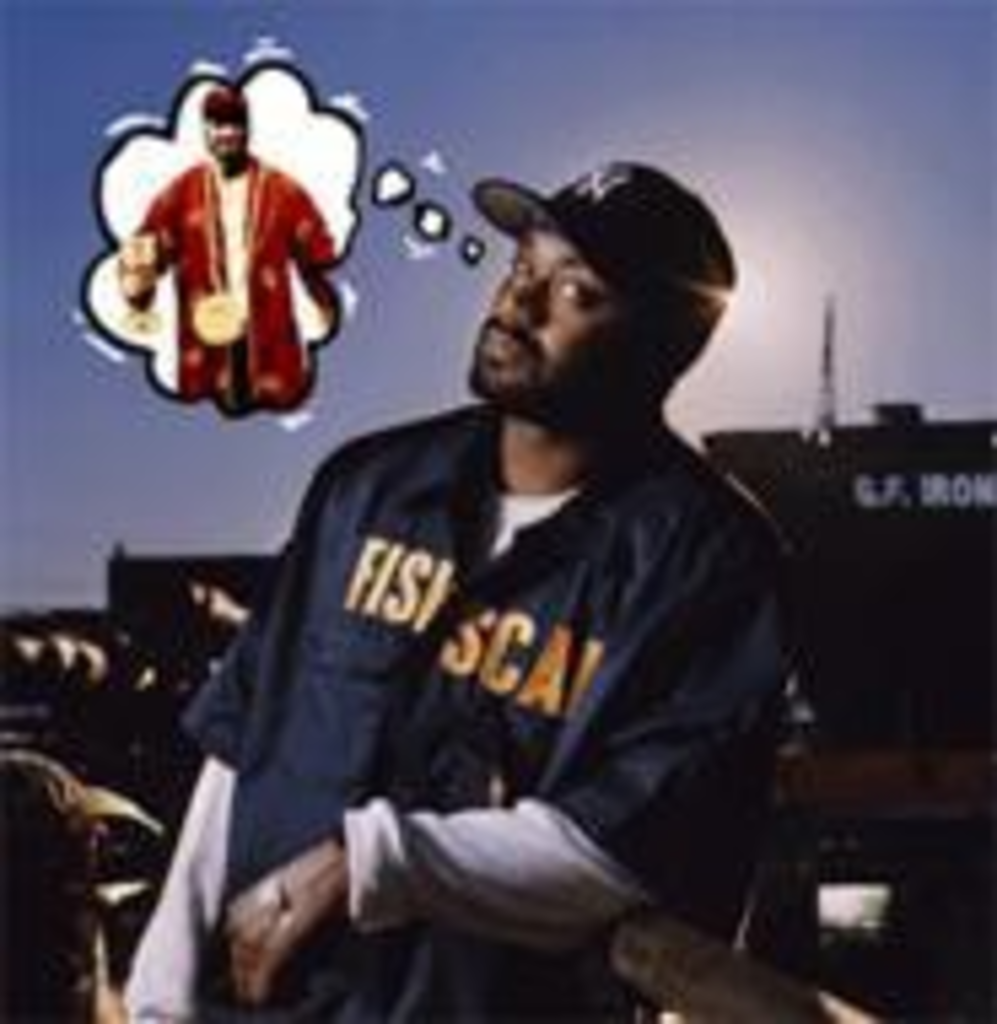 For years, the Wu-Tang Clan has epitomized hip-hop’s gritty underground, pushing the art form to another level with a street mentality and a plan to build an empire. As solo artists, its members have produced mixed results (lest we forget Method Man’s acting career), but consistency has been a strong suit for Ghostface Killah, and 2006 promises to be his biggest year yet. So big that he has immortalized himself in action-figure form.

Born Dennis Coles and raised in the Stapleton housing projects of Staten Island, New York, Ghostface lifted his alias from a ’70s kung-fu flick and donned a rubber mask during Wu-Tang’s early days. (It was rumored that he was ducking the law.) He quickly stood out as one of the group’s most authentic lyricists, weaving intricate verses about the inner-city streets he once called home.

Much has changed since the early days. He has proved himself capable of much more than just posse cuts and guest appearances. On each solo album, he has leaned less on his Wu brethren and more on his own storytelling abilities. He even gave up drugs recently. Ghost may be getting older and wiser, but he certainly isn’t tired.

Coming off a string of tour dates with the Wu-Tang, he is back on the road to promote his fifth solo release, Fishscale. Set to drop later this month, the album features an all-star cast of producers, including Pete Rock, Madlib and the late J Dilla. The album’s first single, “Back Like That,” features the next big thing in soul, Ne-Yo, in keeping with Ghost’s penchant for R&B hooks.

Later this year, he will collaborate with fellow masked man MF Doom to release Swift and Changeable and with Raekwon for the follow-up to the 1995 classic Only Built 4 Cuban Linx. As one of the hardest-working artists in the industry, this guy deserves an action figure.

But think twice before buying one for junior so he can pit this mighty MC against his GI Joes; the price tag on this mini-Ghostface reads $500. Also, your kid will learn from the talking doll such phrases as Yo, bitch, I fucked your friend — yeah, you, stank ho.

Only a thousand are being made, and two lucky purchasers of the collectible will get to hang with Ghostface in New York for a day. Just imagine the possibilities.