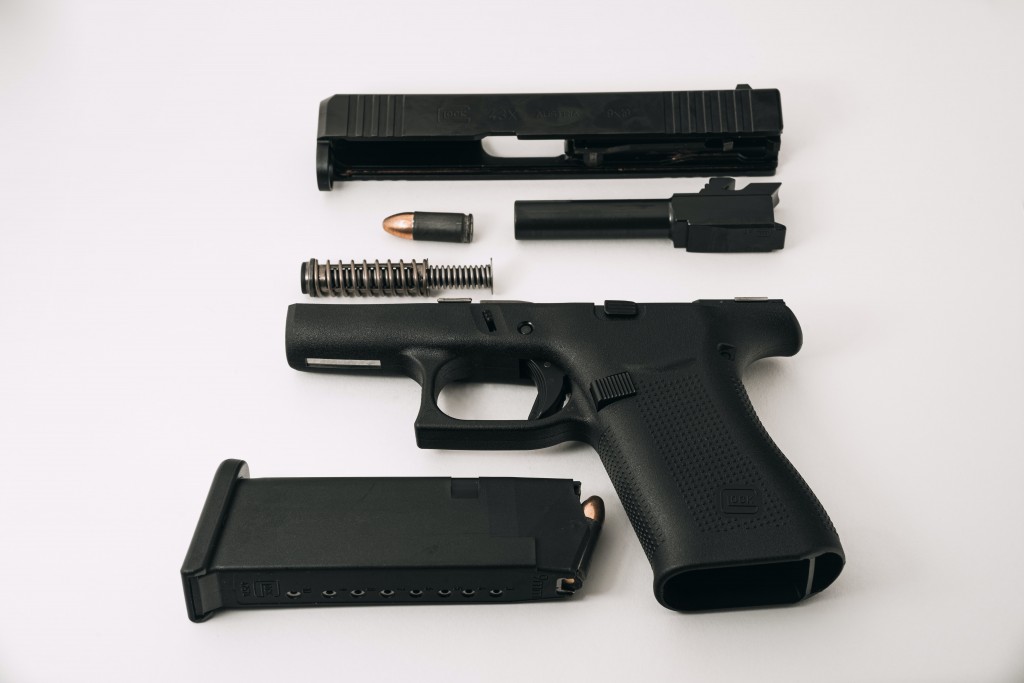 As part of an ongoing lawsuit set for a hearing Thursday afternoon, the Justice Department is asking Cole County Judge Daniel Green to block the “Second Amendment Preservation Act,” a law approved by the state legislature in May and signed by Gov. Mike Parson.

Among its provisions, the law says law enforcement agencies will face $50,000 fines if they “infringe” on Missourians’ Second Amendment rights.

Some of those laws would include imposing certain taxes on firearms, requiring gun owners to register their weapons, and laws prohibiting “law-abiding” residents from possessing or transferring their guns.

Brian M. Boynton, the acting head of the Justice Department’s civil division, wrote that the law violates the U.S. Constitution and “has caused, and will continue to cause, significant harms to law enforcement within the State of Missouri.”

Frederic Winston, special agent in charge of the Kansas City Field Division of the Bureau of Alcohol, Tobacco, Firearms, and Explosives (ATF), said in an affidavit submitted to the court that a dozen state and local officers have withdrawn from participating in ATF task forces at least in part because of the law.

Missouri’s law, he wrote, “will cause a strain on law enforcement relationships due to the inability to communicate as effectively and to efficiently share information and investigative resources. This, in turn, will prevent law enforcement at all levels from effectively serving and protecting the citizens of Missouri and other states.”

The city and county of St. Louis filed a joint lawsuit in June seeking to block the law from going into effect. The suit argues the law violates the Constitution’s supremacy clause and will hinder law enforcement’s ability to deter crime.

When he signed the bill earlier this year, Parson said it was intended to push back against any effort by the federal government to tighten gun laws, saying he will “oppose government overreach and any unlawful efforts to limit our access to firearms.”

Both Parson and Attorney General Eric Schmitt have publicly vowed to defend the law.