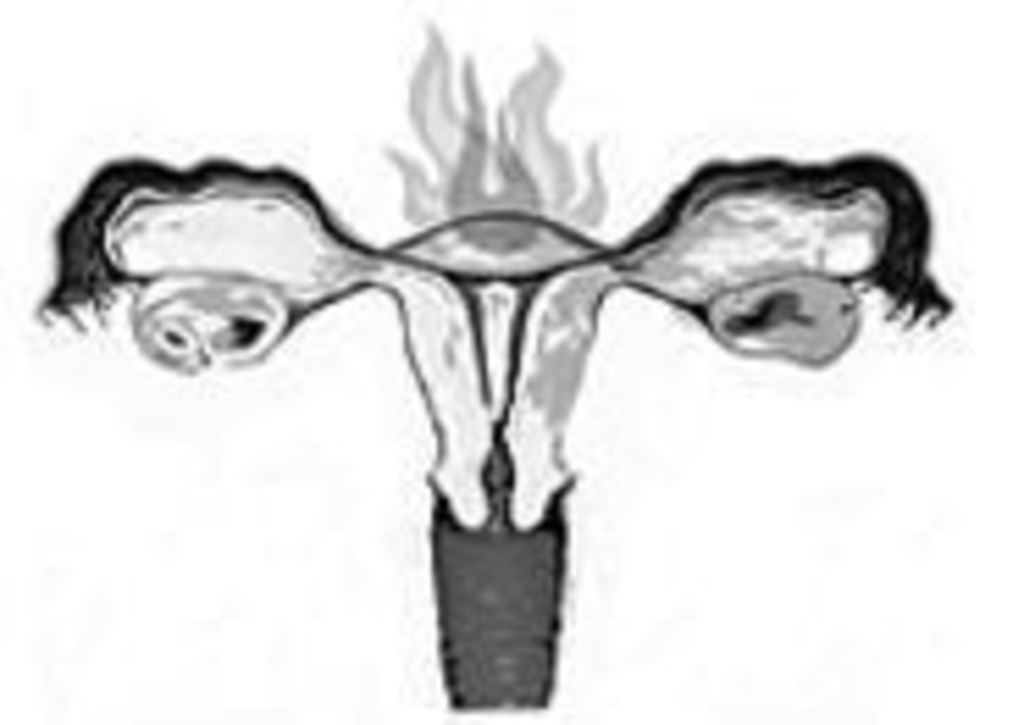 FRI 11/19
Playwright Rick Schweikert had taken a break from his craft. But then he discovered something so alarming that he had to get back to work. And still, even after multiple nationwide performances of Un Becoming, he says, “I can’t believe I’d ever write a play about hysterectomies.” Un Becoming explores the medical establishment’s propensity toward unnecessary hysterectomies, focusing mostly on the procedure’s devastating physical and emotional impact. “This is more a humanitarian issue than a women’s issue,” Schweikert says. Nora W. Coffey, the founder of the HERS (Hysterectomy Educational Resources and Services) Foundation, conducts a discussion after the 7 p.m. reading Friday at Late Night Theatre (1531 Grand, 816-235-6222).

Schweikert remembers one particular statistic that hooked him on the project. “According to the Centers for Disease Control,” he says, “one in every three women will have her uterus removed before she’s 60.” He cites a host of heinous side effects, including the significant loss of sexual feeling.

“The situation is a microcosm of what’s wrong with our society — the sexism, racism and greed,” he says. “If something similar was happening to men, this wouldn’t even be an issue.” They’d be hysterical. — Steve Walker

Lord of the Chords
Don’t fret for the future of classical guitar.

SAT 11/20
The riffers of the Kansas City Guitar Society may be acoustic, finger-style guitarists, but they aren’t afraid to crank it up, we discovered. This past summer in Loose Park, we stumbled across a recital by two amped-up KCGS fellows churning out an aggressive, discordant postmodern piece that easily drowned out a nearby pack of hippie bongo beaters. KC musician Chris Hudson should have less competition Saturday in the atrium of the Kemper Museum of Contemporary Art (4420 Warwick), where, at 2 p.m., he plays the season finale of the society’s Casual Concerts at the Kemper six-string music series. Attendees may sit and listen, roam the gallery or bask in the steam rising from a Café Sebastienne risotto dish as Hudson plays his own compositions, plus a few by Astor Piazzolla, the Argentine master of sleazy tango. Call 816-942-1203 for more information. — Jason Harper

Happy Days
Alzheimer’s gets a dose of optimism.

FRI 11/19
Kansas City’s Storling Dance Theater, a neoclassical ballet company co-founded by Mona and Jeremiah Enna, has a way of manipulating depressing themes into bizarrely uplifting narratives. The troupe accomplished it in 2002 with The Prodigal Daughter, in which the supporting characters were simply bad decision makers instead of the usual irredeemable sinners. Now Storling is doing it again with Butterfly. It’s the story of a woman with Alzheimer’s disease. But instead of dwelling on the degenerative aspects of the illness, the ballet is about the love and support of the woman’s friends and family. The performance is at 7 p.m. Friday at the Folly Theater (300 West 12th Street, 816-474-4444). Tickets start at $20. — Annie Fischer

FRI 11/19
With Johnny Cash gone, the future is bleak for noncastrated outlaw country music. Desperados, take note: The USA Network’s milquetoast honky-tonk talent show Nashville Star holds a casting call at 10 a.m. Friday at the Beaumont Club (4050 Pennsylvania). It’s time to take back country from the crossover wusses and replace the bubble gum with whiskey and chaw. Get movin’. Go to www.usanetwork.com/nashvillestar for information. — Harper