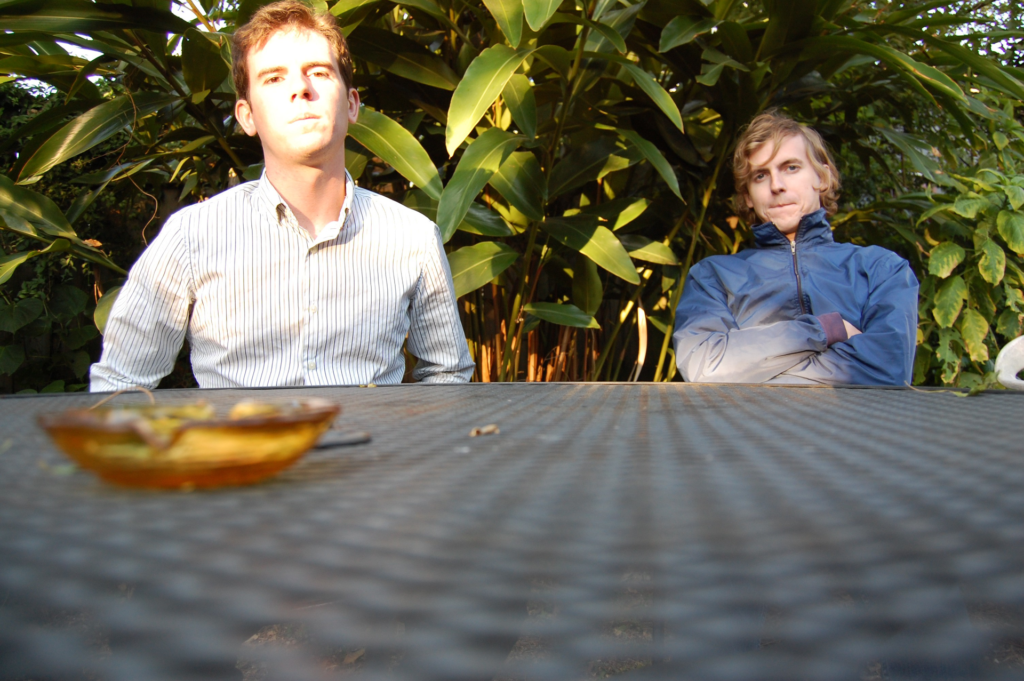 Treating about 2,000 uninsured patients a year, the tireless University of Kansas School of Medicine doctors-in-training at the Jaydoc Free Clinic have earned their right to party. Now in its fifth year, JayRock, the clinic’s biggest annual benefit event, unites bands, fans and med students in the name of health care for all. Hitting the stage at 7 tonight at the Uptown Theater (3700 Broadway, 816-753-8665), the lineup at JayRock 5 promises aural medicine that’s well worth the $15 ticket. Local upstart band Thieves continues to steal buzz following the release of its debut EP, thanks in no small measure to its reputation as a great live band. Likewise, the Dead Girls, with their sky-high guitar hooks and Jack Black charisma, never put on a moribund show. (Returning to the roster for the second time, the Dead Girls required first aid at JayRock 3 when guitarist JoJo Longbottom executed an off-the-stage aerial and hurt his ankle.) Headliners the Generationals bring a heaping dose of see-’em-before-they’re-big. The New Orleans band deals in bright, harmony-laden pop with wistful, analog sounds reminiscent of their Park the Van labelmates Dr. Dog. Avoid the Ticketmaster surcharges — and still help the clinic — by getting tickets online at jayrockconcert.org.