Do one thing right this weekend: See Spike Jonze’s Her 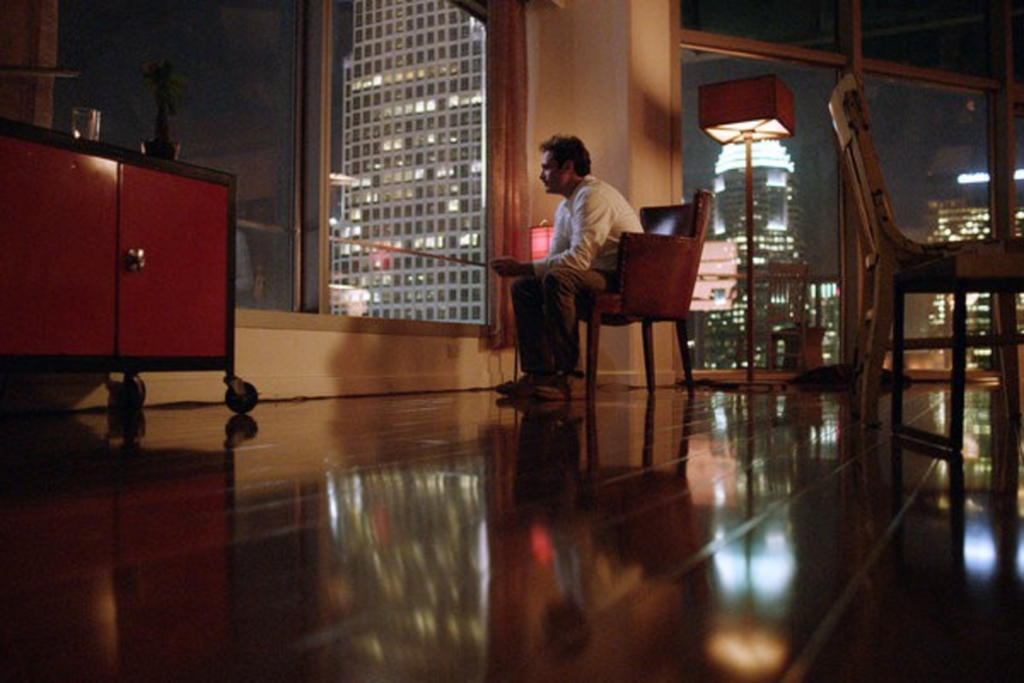 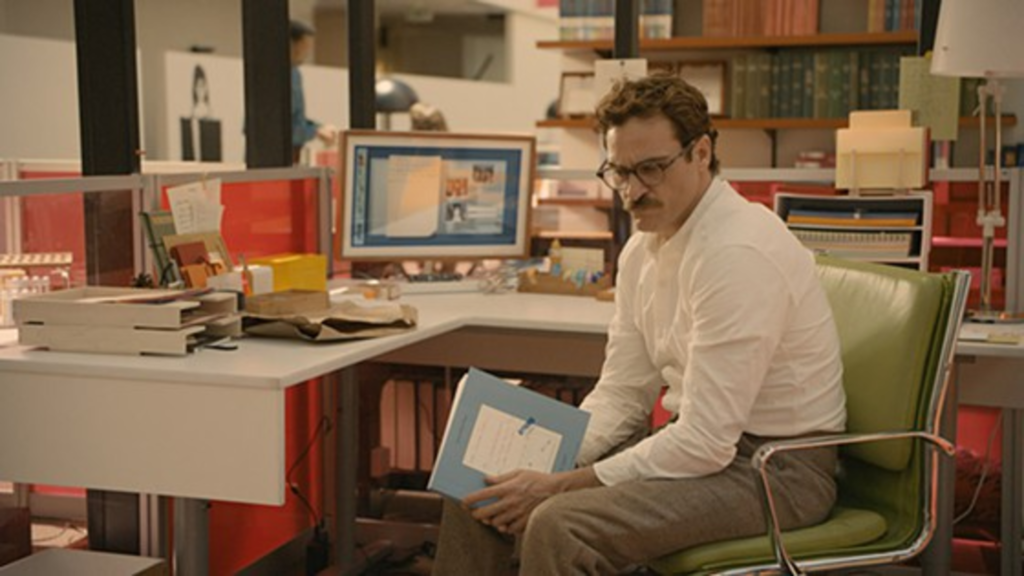 Her, Spike Jonze’s deeply affecting new movie, failed to crack the box-office top 10 last weekend, its first in wide release. Now it has some Oscar nominations behind it, including in the Best Picture category, so it’s not hard to find on a local screen (the Alamo Drafthouse and Screenland Armour are both playing it) – for now, anyway.

See it soon, though. Her is the best movie of 2013 (my colleague Jason Shawhan loves it, too; The Pitch ran his review last week), but it has virtually zero chance on March 2, by which time it will have vanished from release. And it deserves to be seen on a big screen.

Cinematographer Hoyte van Hoytema’s lush camera work is reason enough to buy a ticket. His and writer-director Jonze’s vertiginous cityscapes (composites of Los Angeles and Shanghai) give a sweeping, Dark Knight feel to what is actually an intimate, emotionally interior exploration of relationships. (Van Hoytema’s next job: Nolan’s upcoming Interstellar.)

It’s also a witty, detail-rich inquiry into the intersections of technology, human contact and urban living. Not that people line up to sit through two hours of, you know, inquiry. By now, there have been plenty of think-y pieces about Her and its questions regarding smartphones and social media and our yawning appetite for self-involvement. Fair topics for discussion, but Jonze’s movie functions first as a work of art – an ingenious and entertaining one. It also fulfills an old-school cinema mandate: Your first conversation after you see it will be with the live person who went with you. And it’ll be a good conversation.

All that plus Scarlett Johansson, whose voice animates Samantha, the artificial intelligence with whom which Joaquin Phoenix’s character falls in love (even if it’s Phoenix’s sensitive Theodore who is the film’s real title character). She and Phoenix both do captivating work. If you’re going to let the Academy Award nominations guide your movie choice this weekend (or even if you’re not), start with Her.