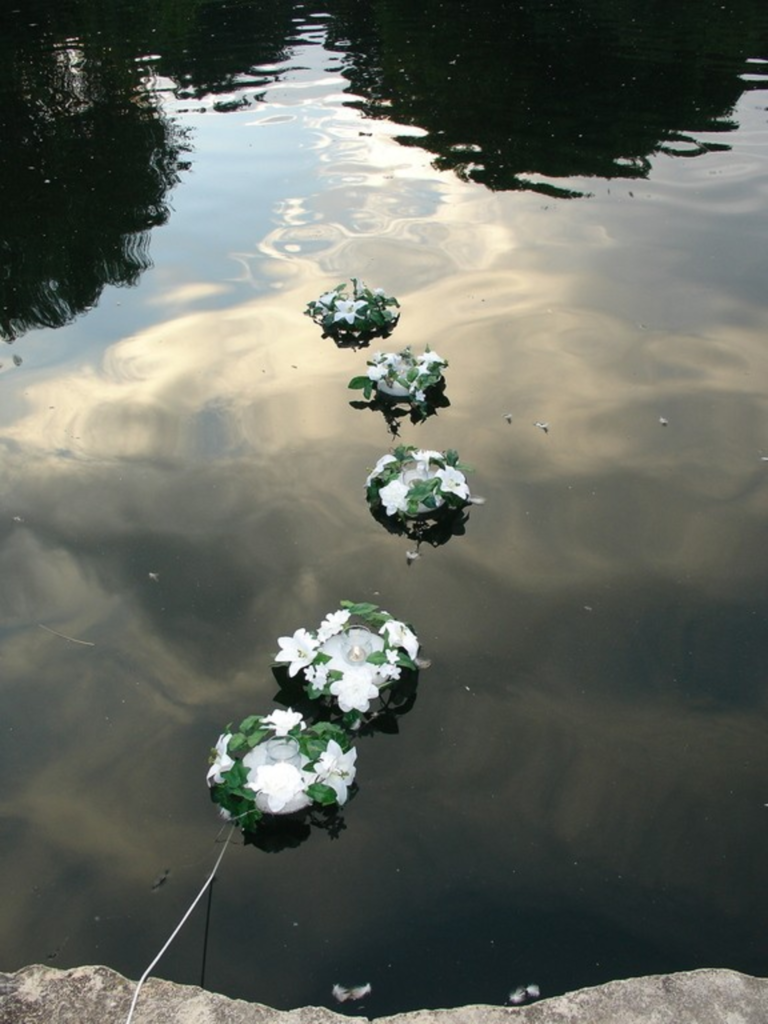 At 8:16 a.m. local time on August 6, 1945, the United States made history that no other nation has dared duplicate. At that moment, an Air Force pilot dropped the “Little Boy” nuclear bomb on the Japanese city of Hiroshima, killing 140,000 citizens and scorching a mile of metropolis. Three days later, a second nuclear blast exterminated 70,000 Japanese in Nagasaki. To honor the victims and keep raw the reality of our nearly unthinkable American arsenal, PeaceWorks KC gathers every year for a Hiroshima and Nagasaki Remembrance Ceremony. Join them today in Loose Park (52nd Street and Wornall) for a potluck at 6:30 p.m. and a ceremony at 7:30 p.m.