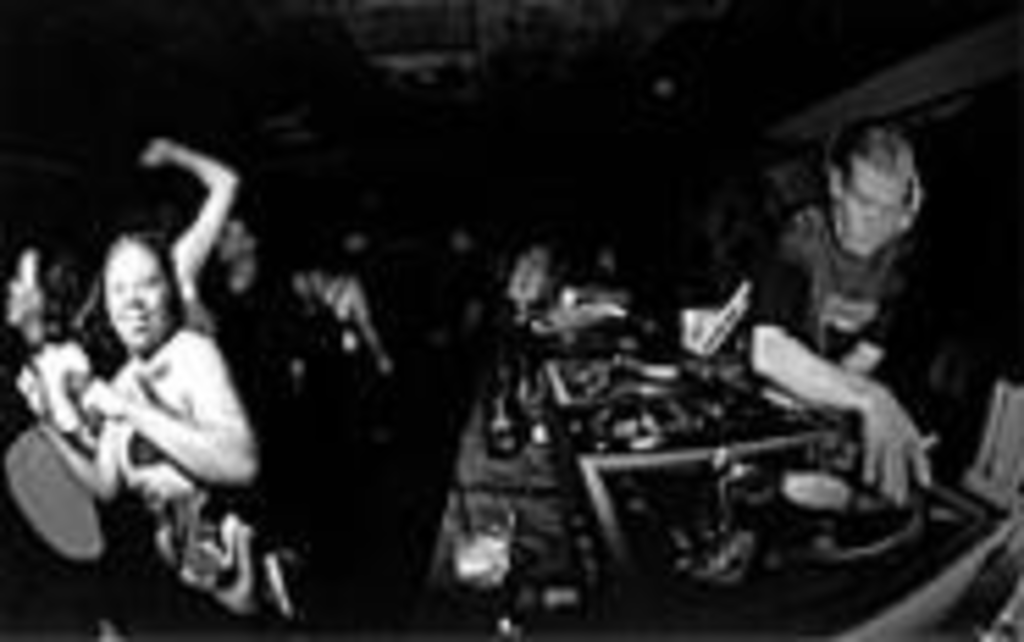 Celebrity MCs, megaproducers and even superstar record-company moguls are a dime a dozen in Hip-Hop America, but it’s still unusual for DJs to rise to mainstream prominence. British cut chemists such as Paul Oakenfold and Fatboy Slim have built successful careers, but they’re exceptions to a nearly indelible norm. Arizona’s DJ Z-Trip is trying to change that, appearing everywhere at once and creating a profile that’s higher than Tommy Lee and Marion Barry in a crack-smoking contest on the roof of the Sears Tower. Whether on tour with Linkin Park, gracing the silver screen in Scratch or in the studio with Meat Beat Manifesto, Z-Trip has become hip-hop’s own Zelig. But there are genuine skills behind the hype. Uneasy Listening Volume 1, Z-Trip’s instant-classic collaboration with area spinner DJ P, mixes Madonna, Metallica and Martin Luther King Jr. into a brilliant sonic mindfuck that’s still spinning heads. Leave it to Project Groove to reunite the pair onstage in Lawrence. Packing four turntables, twenty furious fingers and vinyl by the crate, this dynamic DJ duo is guaranteed to provide superstar entertainment in an underground setting.