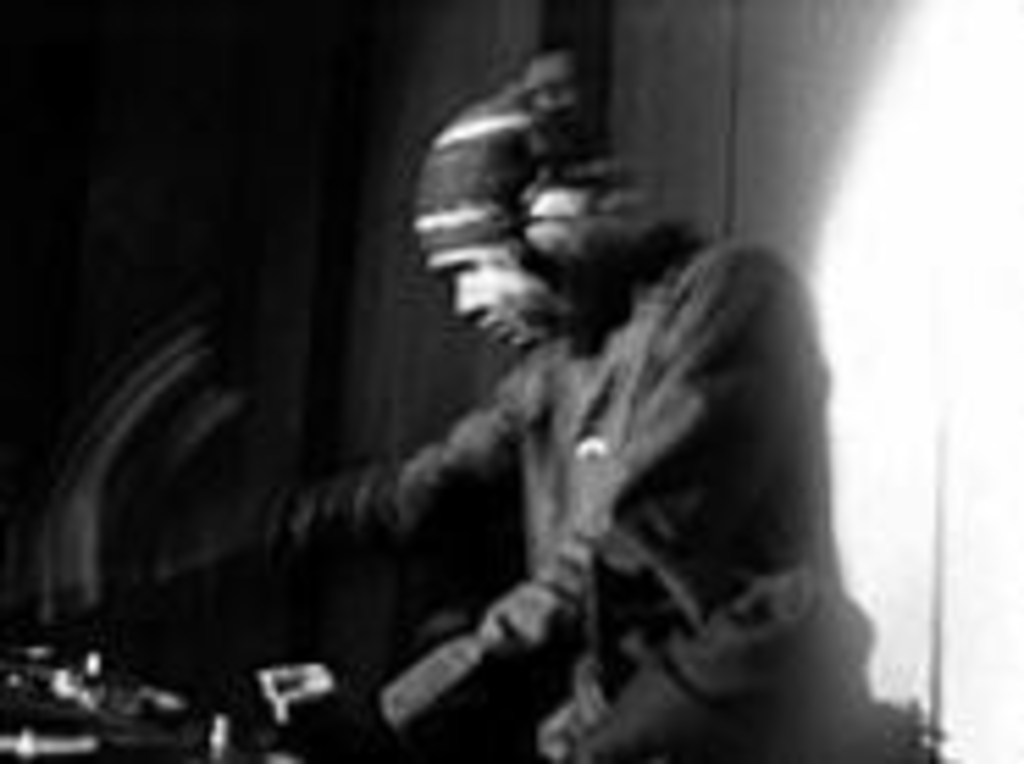 DJ Spooky, aka Paul D. Miller, boasts a résumé as postmodern as his music. A New York-based writer, conceptual artist and sound alchemist, Spooky has remixed tracks for a wide range of artists, including Metallica, Sublime and Moby. He’s also collaborated with everyone from Sonic Youth to Yoko Ono on his quest to bridge the aural culture gap. Few DJs hold degrees in philosophy and French literature, and even fewer possess Spooky’s eye for the arcane and unusual. It is this subliminal combination of highbrow art and raw street smarts that makes his galactic funk so intoxicating. Pairing Spooky with the two-headed, four-armed drum ‘n’ bass monster from New York known as Ming & FS seems like a match made in turntable heaven. Junkyard deconstructionists for the headphone age, Ming & FS serve up a schizophrenic sonic soup made from every electronica ingredient that can be thrown into a musical melting pot, including a heaping helping of hip-hop for good measure.