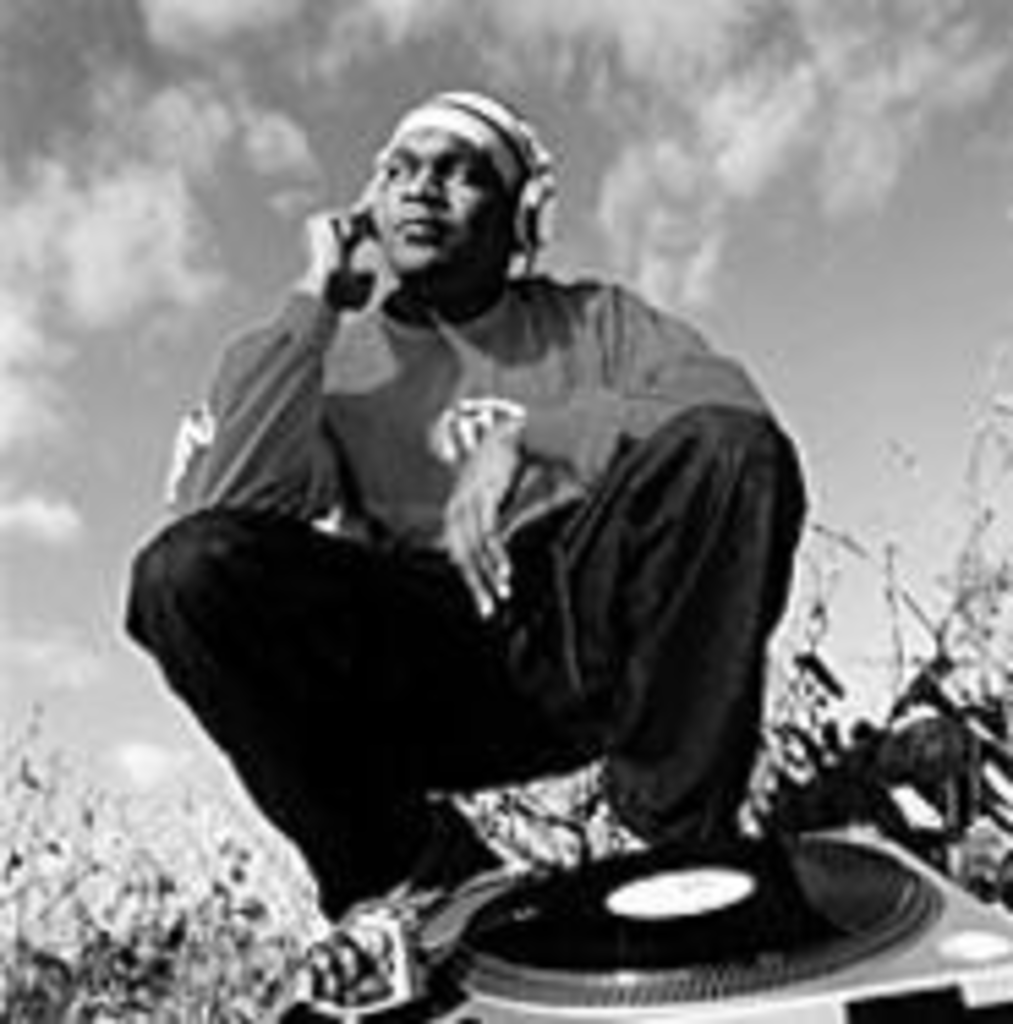 Free your mind, and your ass will follow? For DJ Logic, the opposite holds true as well. Among the most cerebral of spinners, Logic enjoys enthusiastic support from fans of everything from hip-hop to art-house. He has collaborated with Vernon Reid, Melvin Gibbs, Medeski Martin & Wood, and even Bob Weir’s Ratdog, with which Logic resurrected the ghost of Jerry Garcia with live remixes of Garcia platters as ambience. Logic, who started spinning as a teen in the Bronx, has acclimated himself to the subtlety of being a band DJ. He zeros in on texture over bombast while emulating the structural and rhythmic depth of jazz, though his compositional sense is all over the map. Logic represents the new-generation turntablism aesthetic of demolishing different musical styles, only to rebuild them into a vibrant, deep-thinking mish-mosh of his own.