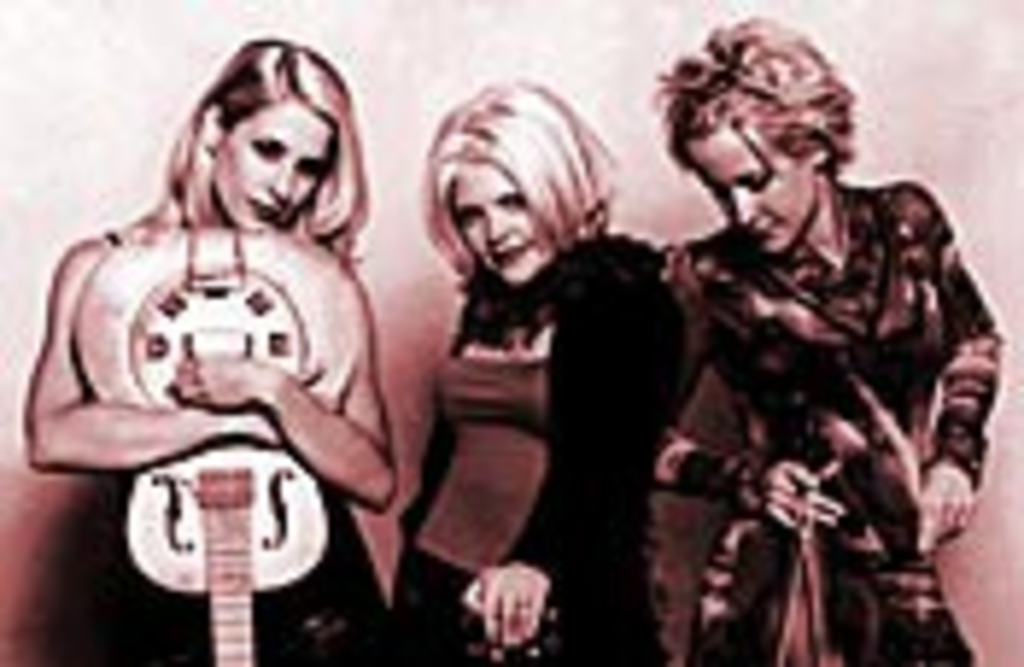 Natalie Maines, Martie Seidel, and Emily Robison have managed to parlay years of playing live into a successful career as overnight sensations. That both of their major-label discs have hit the stratosphere and their cheerful good looks have made them video-channel staples is a combination that matters less than the simple fact that as writers and musicians, they continue to improve. Natural and ingratiating live performers, the Dixie Chicks earned a serious reputation among Texas party bands over the past decade before settling on a more mainstream image, a sort of country, all-girl B-52s: absolute quirk and twang. But unlike the harder-bitten Lyle Lovett or the tomboyish early-model k.d. lang, the Chicks have been accepted by insular Nashville. With their videos’ humor coming through to the stage and a seeming determination to avoid redundant formula, the Chicks might be an act for the duration. Patty Griffin, who has two stunning — and stunningly different — albums under her belt, including Flaming Red, one of 1998’s finest, opens.