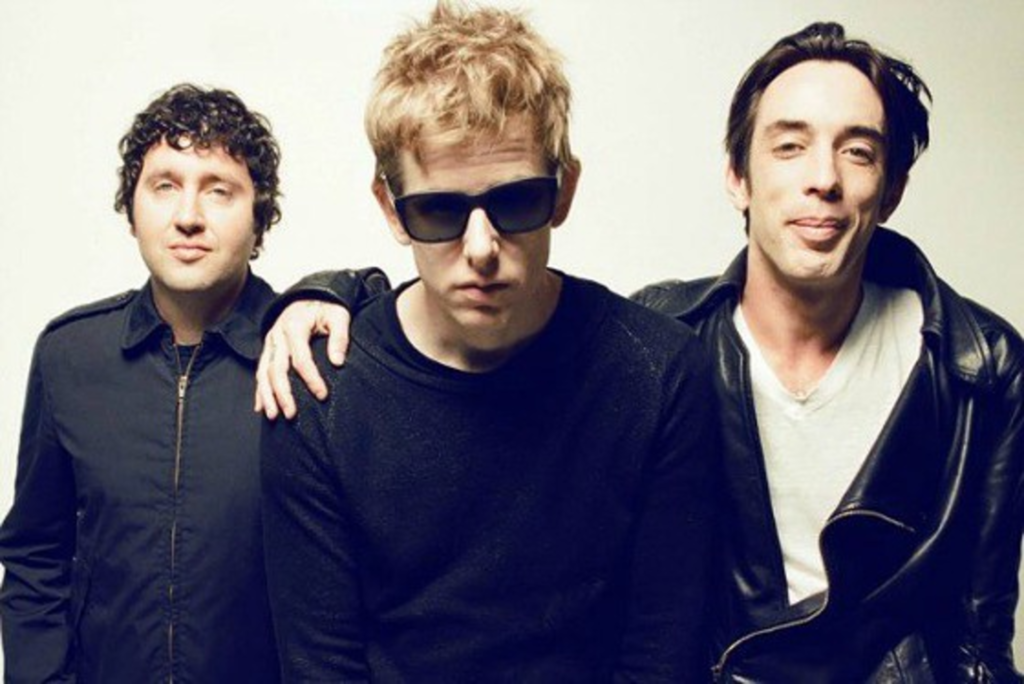 The Star‘s music blog Back to Rockville reported/announced today that Middle of the Map has added a second wave of bands to its lineup. The big one is Divine Fits, the new band fronted by Spoon’s Britt Daniel that released a weirdly underrated album, A Thing Called Divine Fits, last year. I mean, this jam is kind of undeniable, am I right? Local label showcases were also added to the bill. Read the whole breakdown here.

Also, Pitchfork BNM’d the new Iceage record today, which ought to move a few more tickets.

UPDATE: The Star has taken the post down, and there’s no mention of Divine Fits, etc., on the Middle of the Map Fest site. I assume they just want to wait a few days to announce it in Ink or something. If it turns out that Divine Fits is not playing Middle of the Map, I will buy you all a round of Slurpees.

RE-UPDATE: It’s back up.