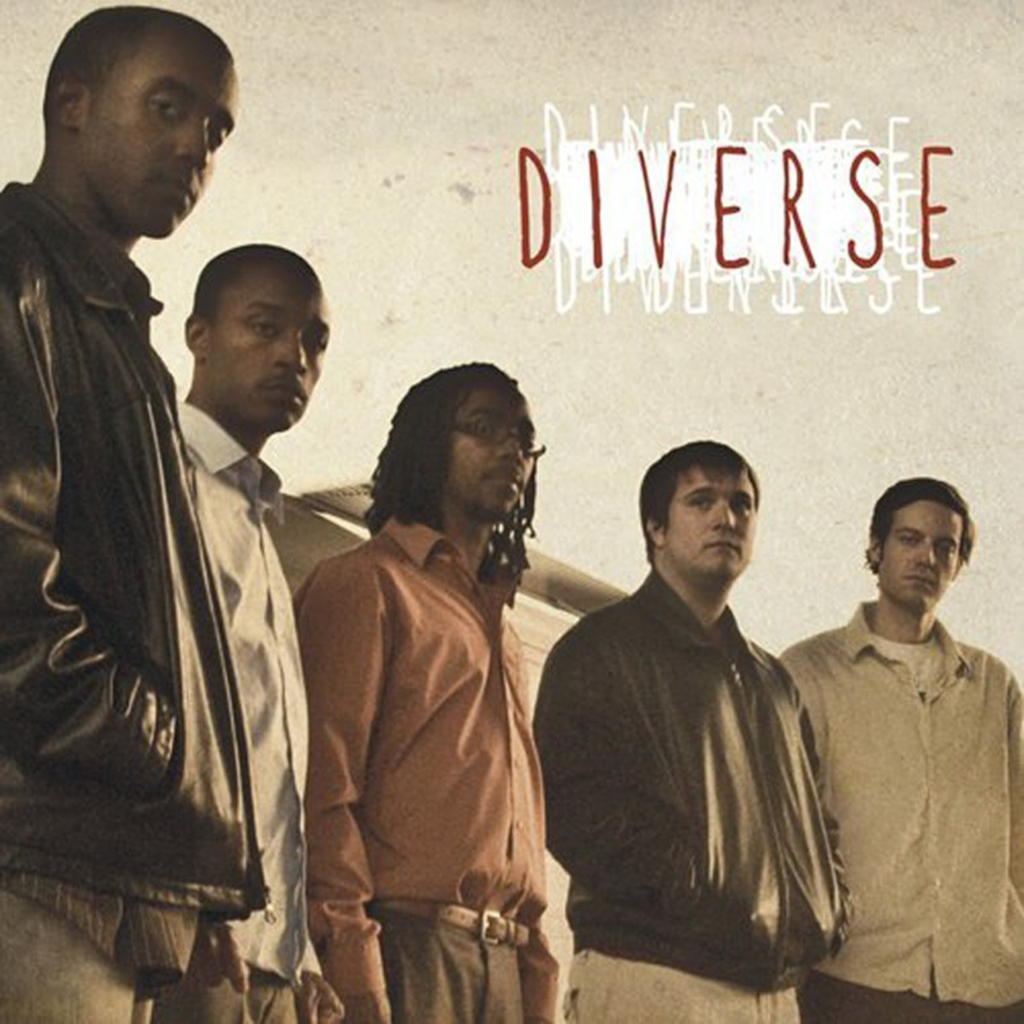 The self-titled debut record from Diverse, a group that originated in the UMKC Conservatory of Music and Dance under the mentorship of sax legend Bobby Watson, starts on a breezy, smooth-jazz-flavored note and takes few musical chances. The first two songs are middling, horn-driven affairs that, while listenable, merely work as mood music. But the snooze doesn’t last long. By the third song, “Time Well Spent,” a nightclub shuffle driven by Hermon Mehari’s forlorn trumpet, the listener is in for a musical adventure, one that will hit stops among hip funk, traditional jazz and fusion. The five-member group draws heavily from a number of influences. Pianist John Brewer adds cool understatement to most of the 12 horn-dominated compositions with his Bob James-styled, xylophone-tuned Fender Rhodes. “Lost in Darkness” borrows a Robert Glasper compositional approach, splitting one song into almost two distinct musical creations. Most of the five-minute tune elapses as a conversation between moody horns and dark, somber bass. Then, almost like the sun breaking through rain clouds, it unfolds into a bright, rushing, drive-time feel. In the end, Diverse is best when Diverse doesn’t play it safe.