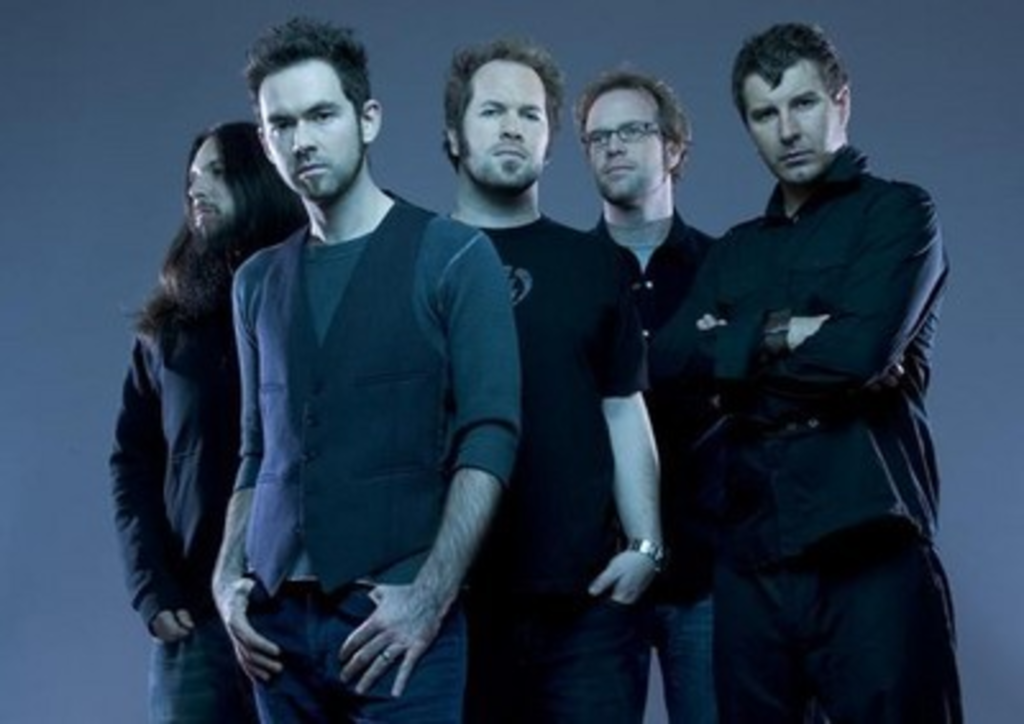 If I were a more scientifically-minded person, I would have conducted an experiment last night at the Mission Bowl. During the 10 p.m. to midnight Rock ‘n’ Bowl session, I would have written down the name and title of each music video playing as I tossed the ball down the lane and then made a note of my score for that frame. Would modern butt rock inspire more strikes than emo rock? Probably, the results would have been a wash. As it was, butt rock ruled the night, anyway, and all those pitchers of Bud Light surely had the most effect on whatever my final score was.

But the Wednesday night Rock ‘n’ Bowl is a great concept: two hours of unlimited bowling for $8, plus cheap food and beer, and music videos on a big screen. Granted, one of the videos was for “Paralyzer,” Finger Eleven’s lame song about meeting a girl at a club. But considering the only other place I see videos these days is online, I swallowed my elitism for the night.