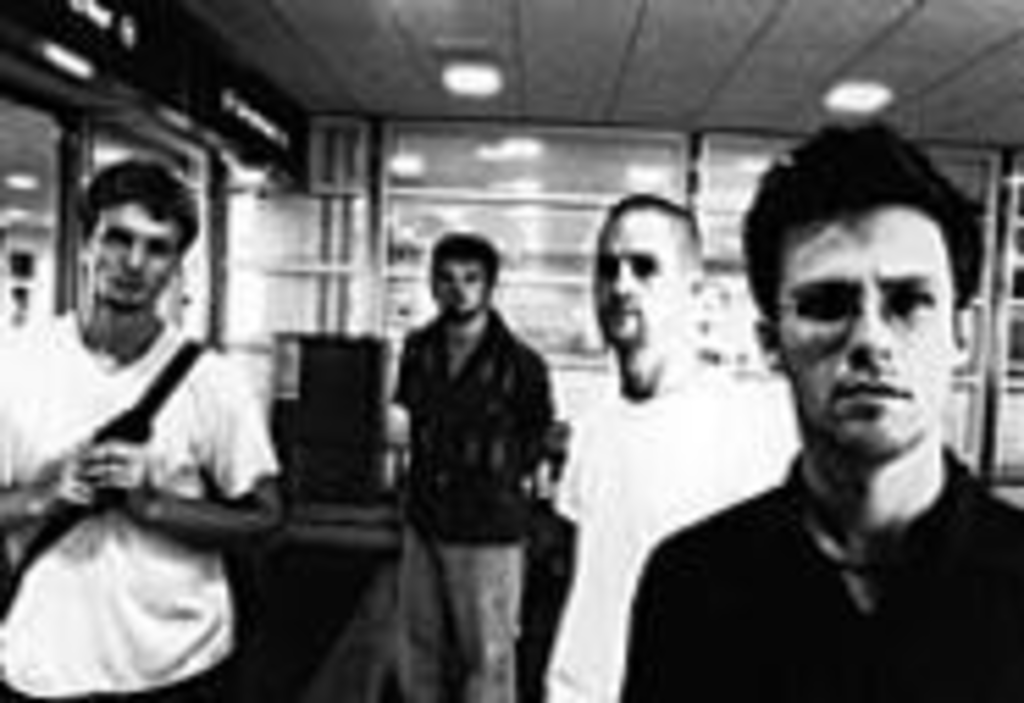 Though it never begged the comparison, like, say, System of a Down, the Dismemberment Plan had much in common with Faith No More. Both bands blended genres with such ease that their eclecticism was almost unnoticeable. The Plan’s special blend included indie-rock song structures, power-pop choruses, a rhythm section that simulates drum ‘n’ bass, and a hip-hop-style storytelling approach to lyrics. Both acts put on legendary live shows and claimed a cult-of-personality-ready frontman — though not as scat-obsessed as Mike Patton, Plan singer Travis Morrison ranked among the best wordsmiths of his generation. And both groups kept their respective genres interesting during otherwise fallow periods, only to end their careers with dignity once it seemed their scenes could support themselves. Faith No More left alt-metal in the capable hands of fusionists Korn and Deftones; Cursive and Ted Leo and the Pharmacists look to carry on the Plan’s witty words and wittier sonic mash-ups. However, unlike Faith No More, which spontaneously combusted without a formal farewell tour, the soon-to-be-dismembered Plan is giving fans one last opportunity to pay their respects.