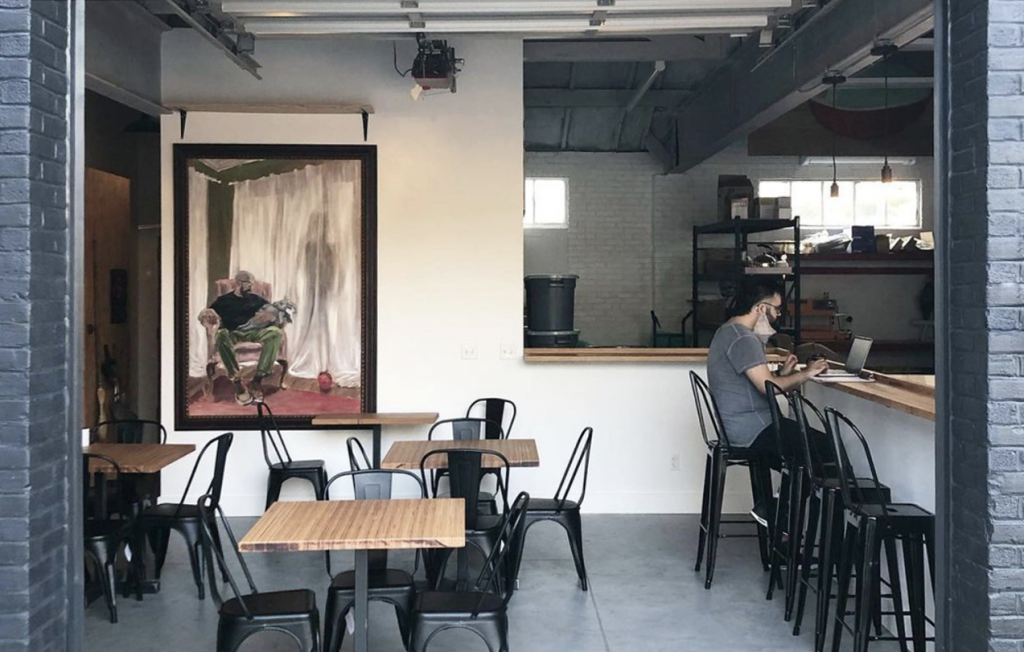 Following a several-month hiatus, the Kansas City coffee cornerstone Oddly Correct is officially back in business. This Friday morning, the coffee shop, roastery, and restaurant is reopening at its new location at 4141 Troost Avenue. Oddly Correct announced its move back in January, and its crew has spent the past several months painstakingly building out the new space.

The company noted in that announcement that the principal reason for the move was to bring its roasting operations and coffee shop under the same roof. In addition to providing that (now publicly viewable) new roasting space, the new Oddly Correct also features expansive outdoor and indoor seating, a bigger kitchen, and a new cupping and research area. 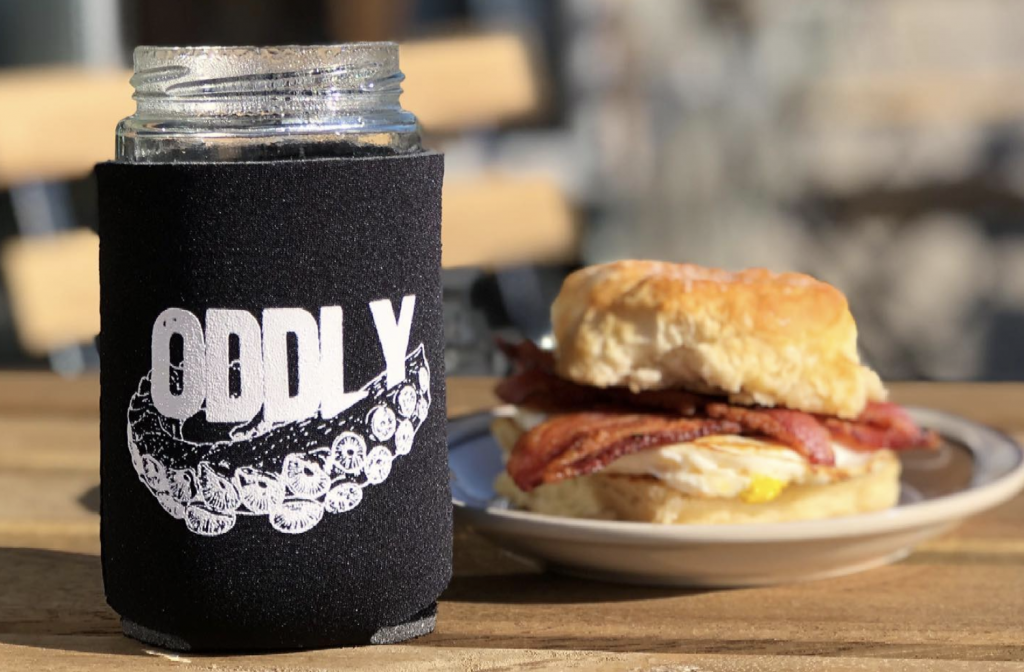 As well as the expanded capabilities with its on-site roasting facility, the new kitchen at Oddly Correct enables the shop to provide a broader selection of food for its guests. This includes, of course, those much-loved breakfast biscuit sandwiches, as well as donuts from Mr. D’s. New vegan options like a vegan sausage pimiento biscuit will be on Oddly Correct’s debut new food menu, as are a variety of brand-new items yet to be announced. The expanded menu will be available once the staff has settled into the new space.

Oddly Correct opens at 7 a.m. Friday morning. Regular hours will be Monday through Friday from 7 a.m. to 5 p.m., and Saturdays and Sundays from 8 a.m. to 3 p.m. 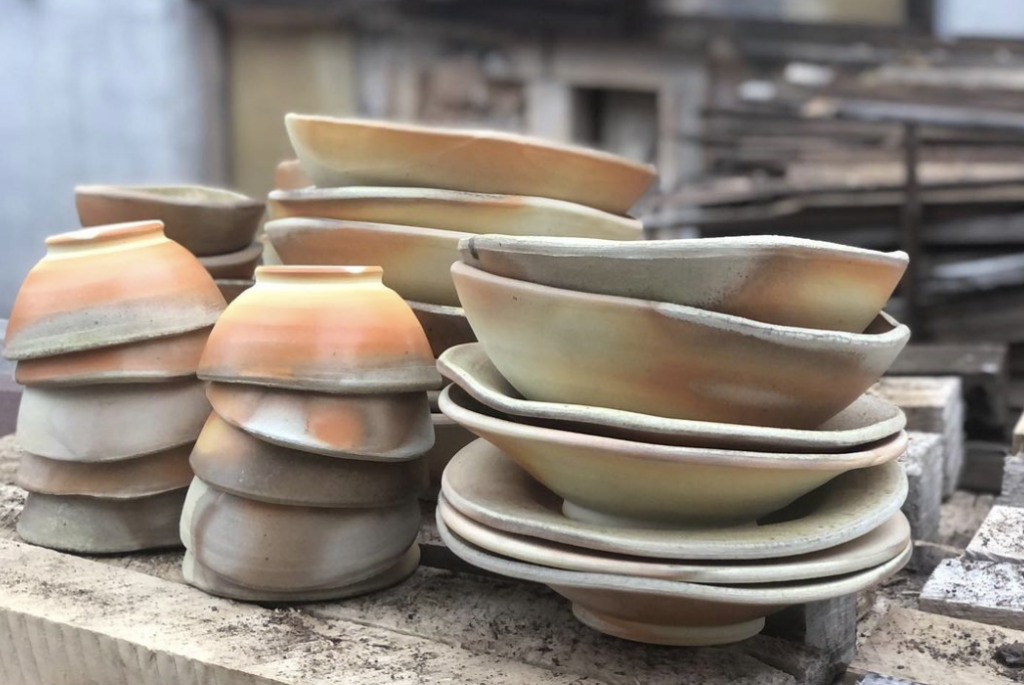 This Sunday, September 12, Fox & Pearl is hosting its biggest outdoor market ever. In addition to having coffee and Night Goat Barbecue (which if you haven’t tried, you must), more than a dozen artists and makers will be selling their wares. This includes jewelry, records, pottery, plants, and a lot more. The market will be open from 11 a.m. to 3 p.m. The full vendor list is posted below, along with links. (Pictured above: pottery from artist Mike Crouch, who makes all of the serveware you see at Fox & Pearl). 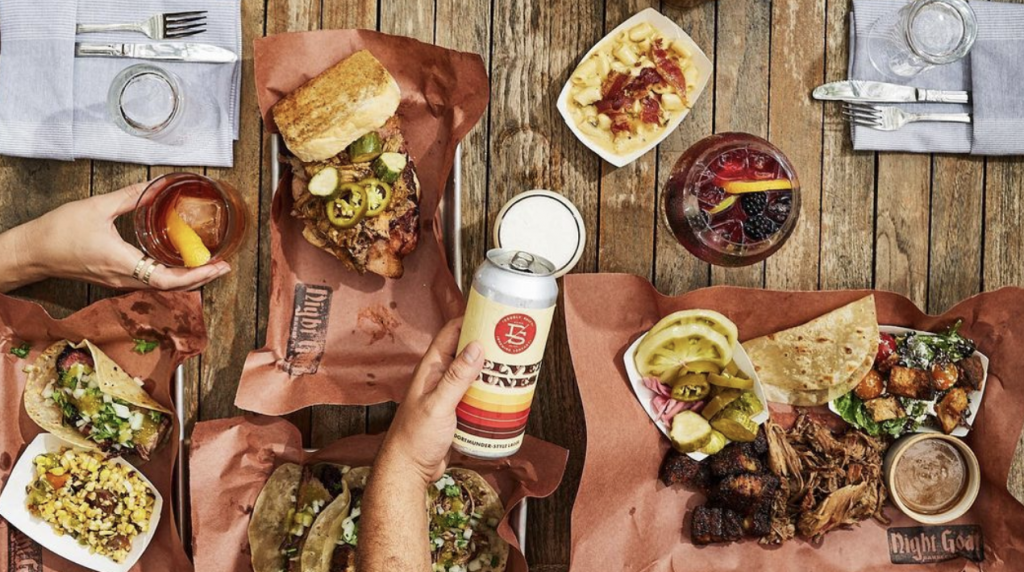 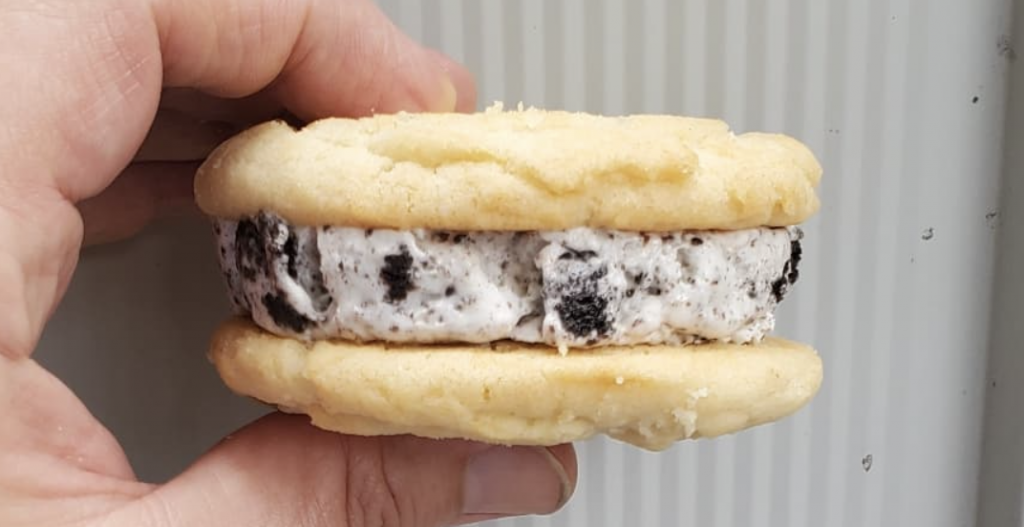 Weekend pop-up: Howard’s returns with a pop-up at Swoon in Columbus Park

Last year, chef Craig Howard transitioned from running a full-service restaurant at 17th and Oak to running an urban farm in the historic northeast. While we still miss that lovely burger, Howard is giving customers a new offering this weekend in partnership with Swoon (924 East 5th Street, in Columbus Park).