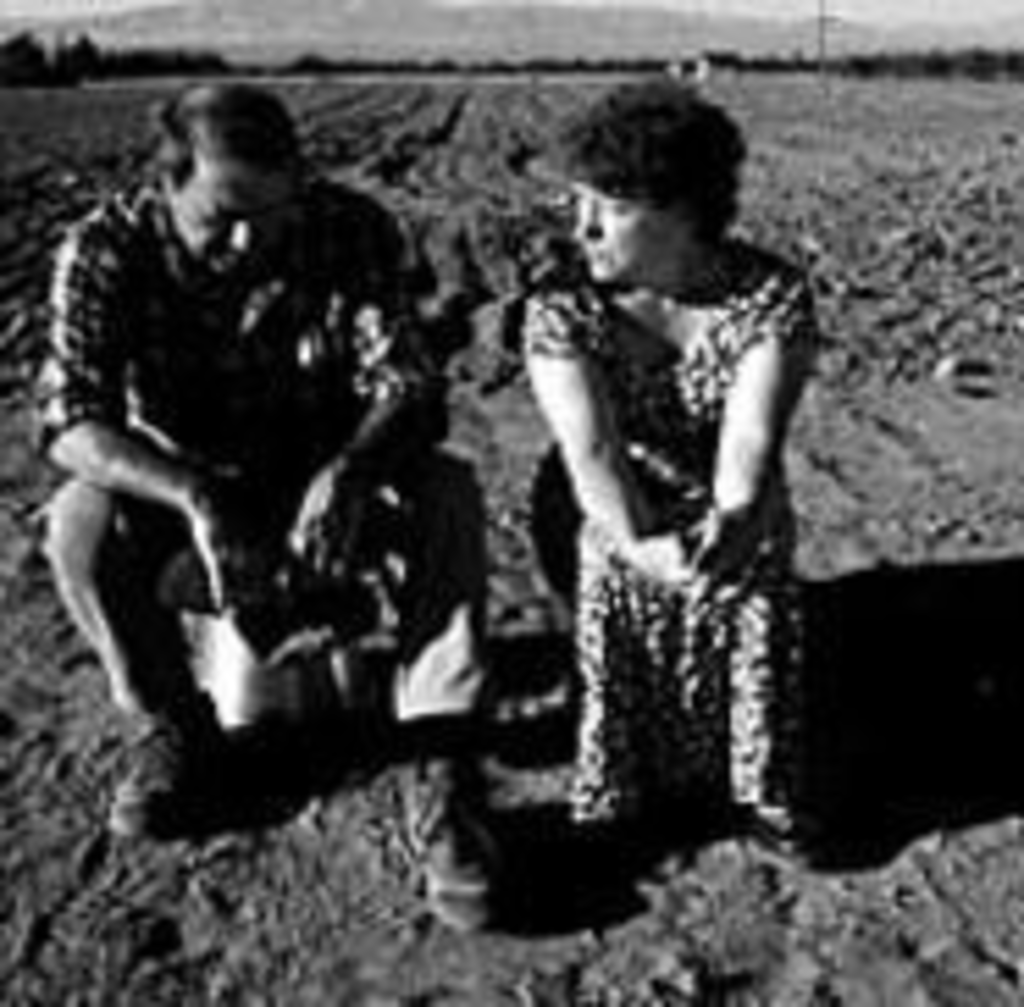 Creative types often struggle through obscurity and poverty in the hope that, eventually, they’ll claw their way to the top, where they’ll be paid big money and be surrounded by big names. Kori Bundi, however, went the other way, abandoning a cushy editorial position at Town & Country magazine and heading off to film school.

“It’s tough, because you go from nice restaurants and Manolo Blahniks to eating Top Ramen again, but I think it was worthwhile,” says the Grandview, Missouri, native. We’d have to agree. Her short film Worms, which tells the fictional story of John and Petty Strubble, a down-on-his-luck worm farmer and his wife, has just been named one of ten in the running for Best Short Narrative at the Slamdance Film Festival. Slamdance, which runs simultaneously with the Sundance Film Festival in Park City, Utah, is dedicated to fostering the talents of first-time filmmakers. (If it wins at Slamdance, Worms may qualify to compete in the Academy Awards’ Short Film, Live Action category.)

In her previous job, Bundi focused on the upper crust rather than the salt of the earth, covering fashion and society in articles such as “Wedding Must-Haves.” Although she loved her job, she always wanted to explore another way of storytelling. “Rather than just writing about other people, I wanted to explore how to tell stories about people in a more fictional, narrative kind of way,” she says. So she left New York City and enrolled at the University of Southern California for a master’s degree in film.

The occupational switch makes perfect sense to her. “I think my journalism career is paramount to how I approach making films,” Bundi says. “Instead of trying to wrench the world around my imagination, I’ve honed myself where I can sit back and observe things as they would happen, with an impartial eye.”

Worms grew out of that background. “I read an article about a Mary Kay kind of pyramid scheme where you buy a bunch of worms and the company promises to buy back everything you produce. [But] the floor fell out, and all these people were stuck with these worms and just ended up burying them.” Bundi was inspired by how these farmers were nourishing and harvesting the worms and how that related to life and love.

So she posted a query on a related Web site, which put her in contact with an actual worm farm, where she shot the mockumentary. “It’s all told through voiceover that acts as a counterpoint to their relationship, which is this lonely, quiet commitment they have for each other,” Bundi says. “It’s about what you’re left with after the hormones have worn off.”

If Bundi’s Slamdance nomination isn’t impressive enough, consider that Worms is her first attempt with actual film. Her previous works, shot on digital video, include a short piece about a jealous red flower that beats up happy yellow flowers, an experimental cartoon about commitment issues, and a documentary about shopping carts’ similarity to cows.

Bundi is already working on her next movie. “I think I’m in film for the long haul,” she says. “I’d love to stay based in the independent realm, so I’m basically going to be broke for the rest of my life.”