Diocese was warned about priest’s ‘inappropriate’ contact with children 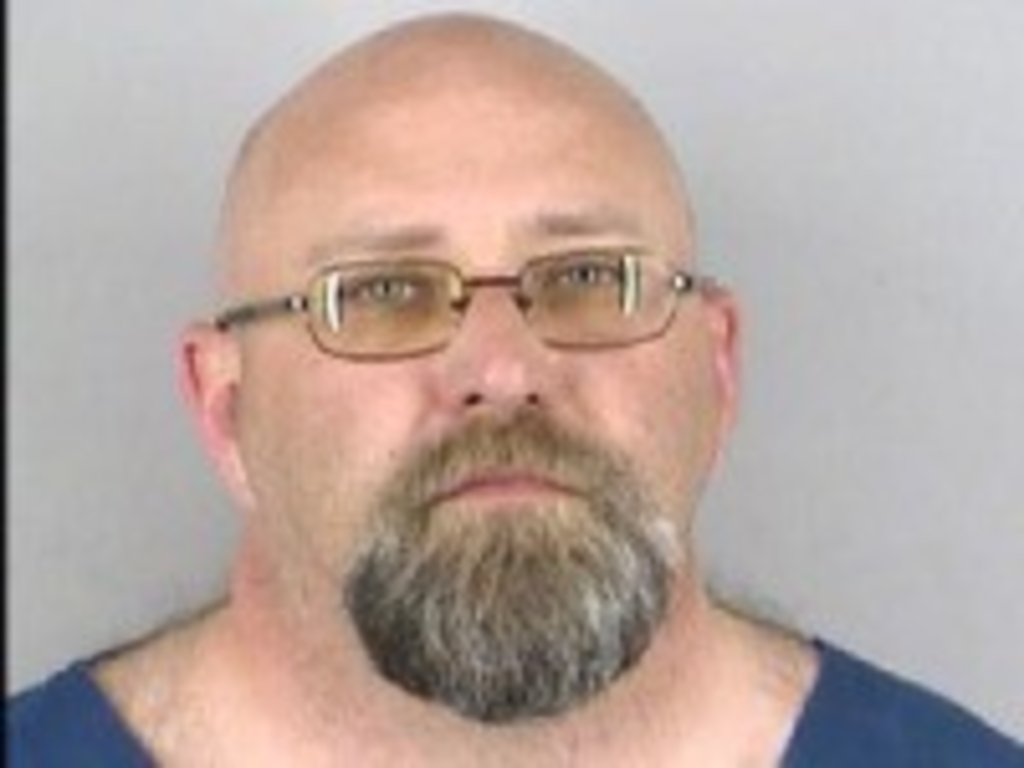 The principal at St. Patrick School warned the Catholic Diocese of Kansas City-St. Joseph that teachers and parents were concerned about the Rev. Shawn Ratigan‘s “inappropriate behavior with children.” Ratigan was arrested on suspicion of possession of child pornography last week, five months after the diocese became aware that he kept images of children on his computer.

A diocese spokeswoman confirms that a monsignor received a memo from Julie Hess, the principal at St. Patrick, in which she shared concerns about Ratigan’s behavior. On Thursday morning, Tony’s Kansas City published a five-page memo, dated May 19, 2010, in which Hess recounted several instances when Ratigan’s actions made parents and teachers feel uneasy and, at times, angry. One staff member described Ratigan as being “obsessed” with a girl in the fifth grade.