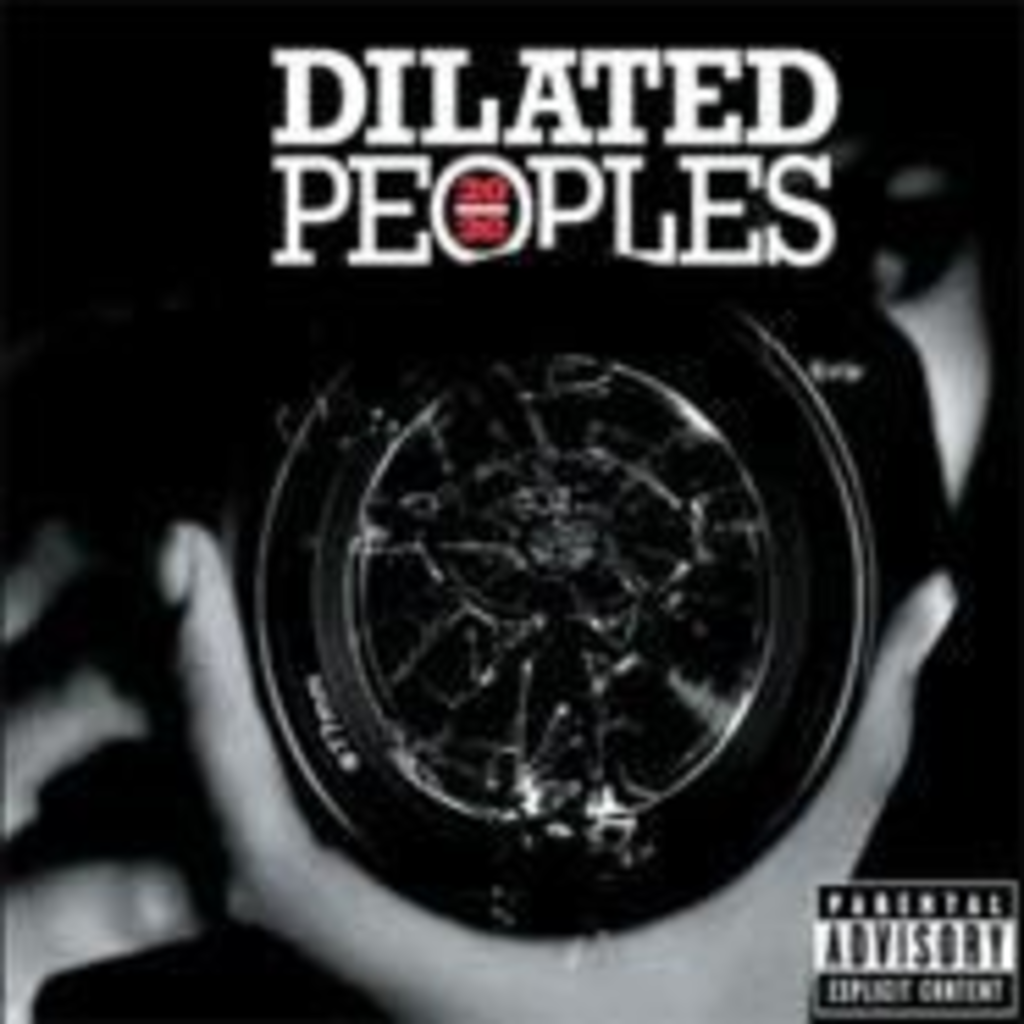 Exalt. The return of classic hip-hop is back, courtesy of one of the game’s more respected collectives. MCs Rakaa and Evidence and beat maker DJ Babu deliver pre-“Laffy Taffy” nostalgia on 20/20, a throwback album dead set on the art of spewing thought-provoking, head-bobbing lyrics amid searing, frantic beats over looping drum patterns, complemented by explosive mixing and scratching. Whereas mainstream rappers prefer the formula of simple verses, catchy hooks and bass-heavy production, this Los Angeles trio favors the approach first established during hip-hop music’s golden era — an approach that has led to critical acclaim and a few Billboard-charting hits (including 2004’s “This Way,” featuring Kanye West). The new disc — a testament to DP’s music creativity and staying power — is the group’s fourth, and when Evidence spits, Back again for the very fourth time/Don’t worry if I write checks/I write rhymes on the lead track, then (in another ode to the founding elements) brings it back to the top and delivers the line again, the album’s archetypal angle is set in full motion. Dilated Peoples won’t make as much money as Black Eyed Peas will, but maybe that’s the point.